02 Nov 10 Books on Leadership, Community, and Helping Others

This month’s recommendations feature books that highlight leadership, community, and helping others. This list was created by Allyson Mower, Head of Scholarly Communication & Copyright. 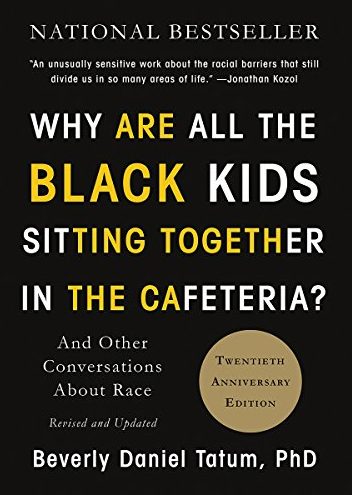 Why are all the Black Kids Sitting Together in the Cafeteria: and Other Conversations about Race by Beverly Tatum

Beverly Daniel Tatum studies the psychology of race and first wrote this book in 2003. She has a new forward for the 2017 revised edition. As a psychologist of race, Tatum writes quite a bit about the creation of one’s identity at the intersection of color, race, culture, and ethnicity. She calls it RCE Identity.  She discusses the importance of this identity for people of color within predominately white institutions particularly educational settings. In the book, Tatum talks about the importance of helping young people establish a positive racial, ethnic, or cultural identity, especially when they have to work through negative stereotypes in the process.  The author focuses on continual education of those at predominately white institutions as an important means to address racial oppression. 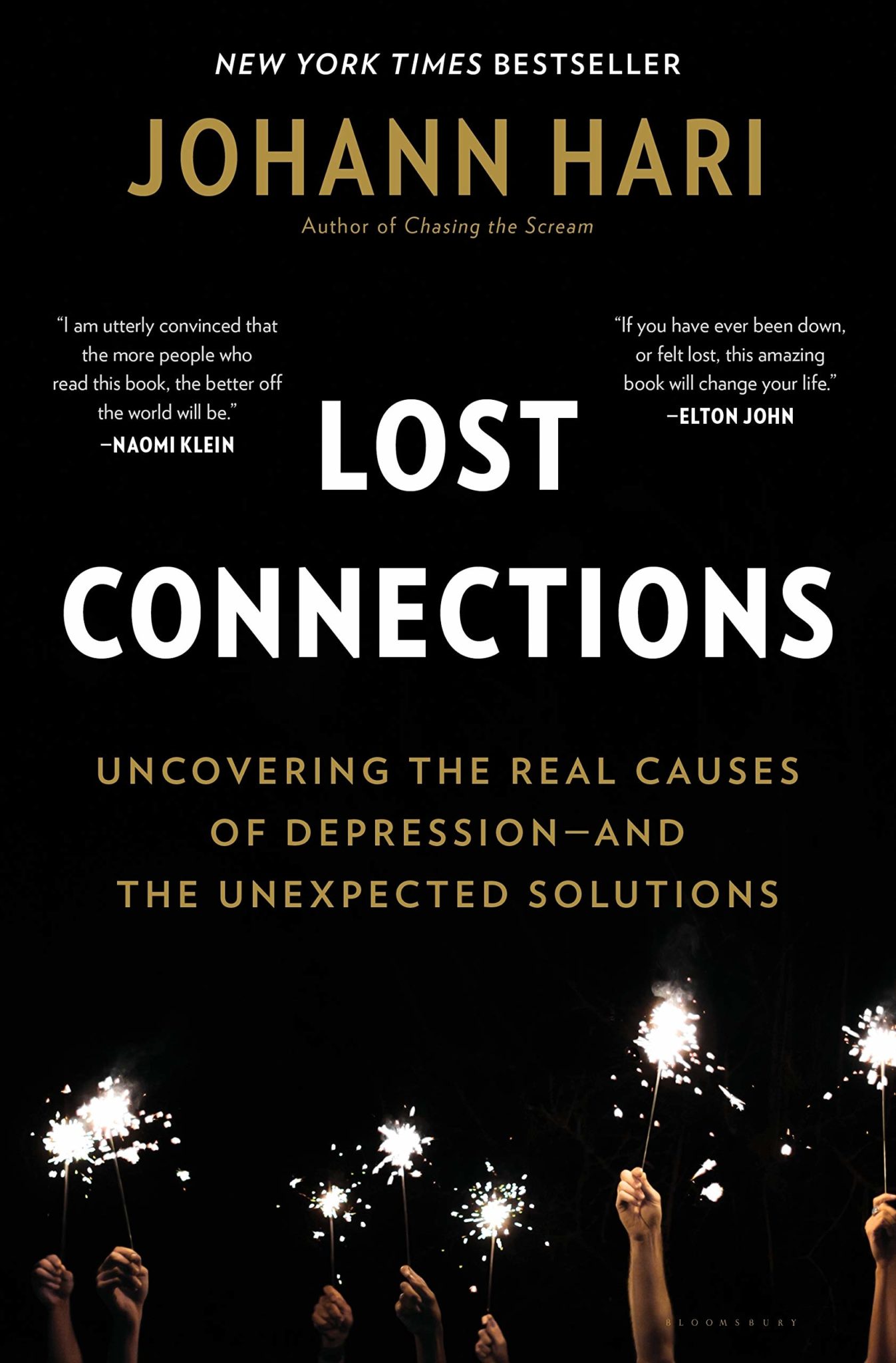 Part self-help, part memoir, and part investigative journalism, Lost Connections redefines depression as grief for something that is missing or lost. Johann Hari focuses on the basic relationship between good mental health and a good social life within one’s various communities–family, school, work, neighborhood. He digs into the clinical trials that informed the creation of anti-depressants and the underground world of social scientists who have disagreed with the setup and outcome of these trials. The author argues for not always thinking that depression and anxiety are purely chemical imbalances in the brain that can only be addressed with expensive and ever-higher doses of prescription drugs. 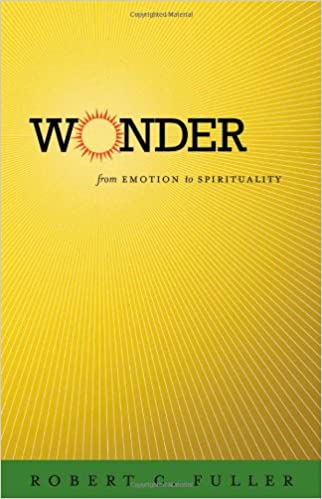 Wonder offers a perspective on how humans have maintained and dealt with the mysterious. The author studies the psychology of religion and has stumbled on the idea of the sense of wonder (what could be considered a lack of clarity) as being a driver for belief, human relationships, and social change. 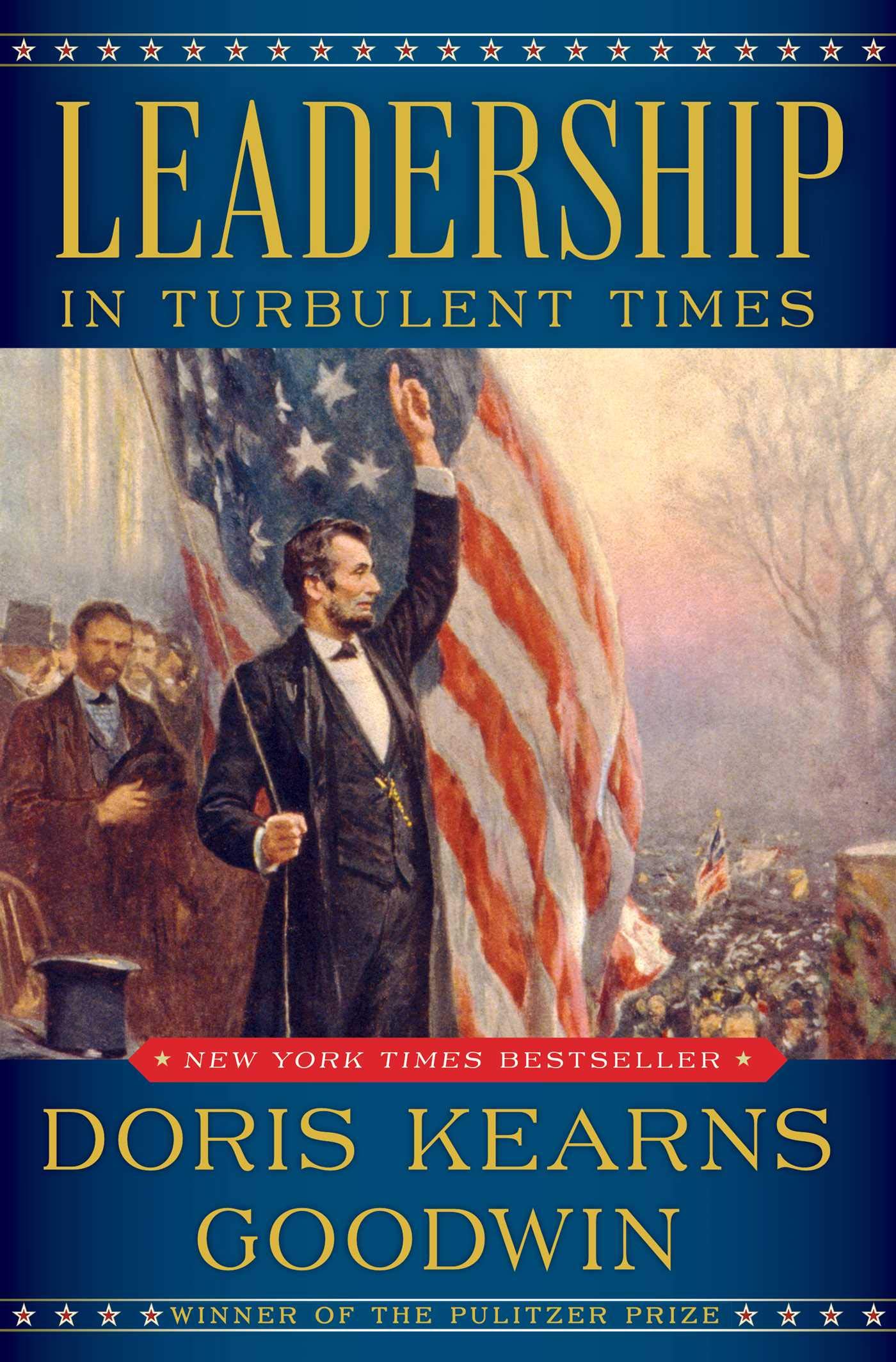 Essentially a work on studies in leadership, this book offers historical perspectives from U.S. Presidents Abraham Lincoln, Theodore Roosevelt, Franklin Roosevelt, and Lyndon Johnson. Goodwin pulls from all of their papers and organizes her prose around the broad themes of ambition, adversity, and how they led. Lincoln believed in leadership through preparation, T. Roosevelt thought leadership had to be earned, and Johnson saw leadership as the way for bettering a community. I especially liked the section on Lincoln’s transformational leadership and his practical style. For example, I had not realized that the Emancipation Proclamation was not only a moral statement but primarily a military tactic as well as a legal strategy to directly address the fact that the U.S. Constitution protected slavery. Goodwin’s history is thorough and new and inspiring. She incorporates several good tidbits about both history and leadership, which I very much enjoyed, while also providing in-depth details about the Presidents’ personal lives and formative years. 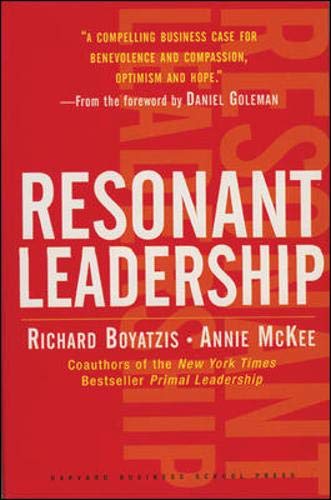 Use this book to get expert guidance on how to get yourself out of the rut of power stress and sacrifice syndrome as a leader and gain a much better understanding of yourself and the natural cycle of both sacrificing and renewing your capacity to give. The authors draw from current research in philosophy, psychology, and business. It includes worksheets and offers planning exercises to help leaders become more self-aware and less mindless so they can continue being effective and inspirational leaders in their respective communities and workplaces. 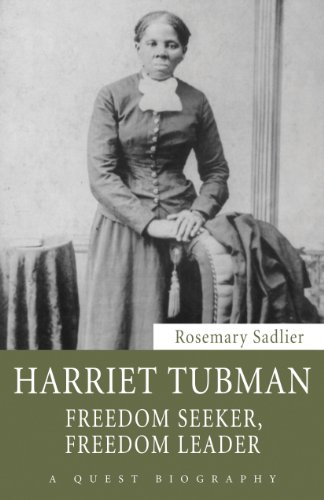 I recently watched the movie “Harriet” and was deeply moved by details of her story I had not known before: that she was a commander in the Civil War that liberated over 700 enslaved people, served as a spy, and received full military burial honors. Now I want to learn more from this award-winning biography. 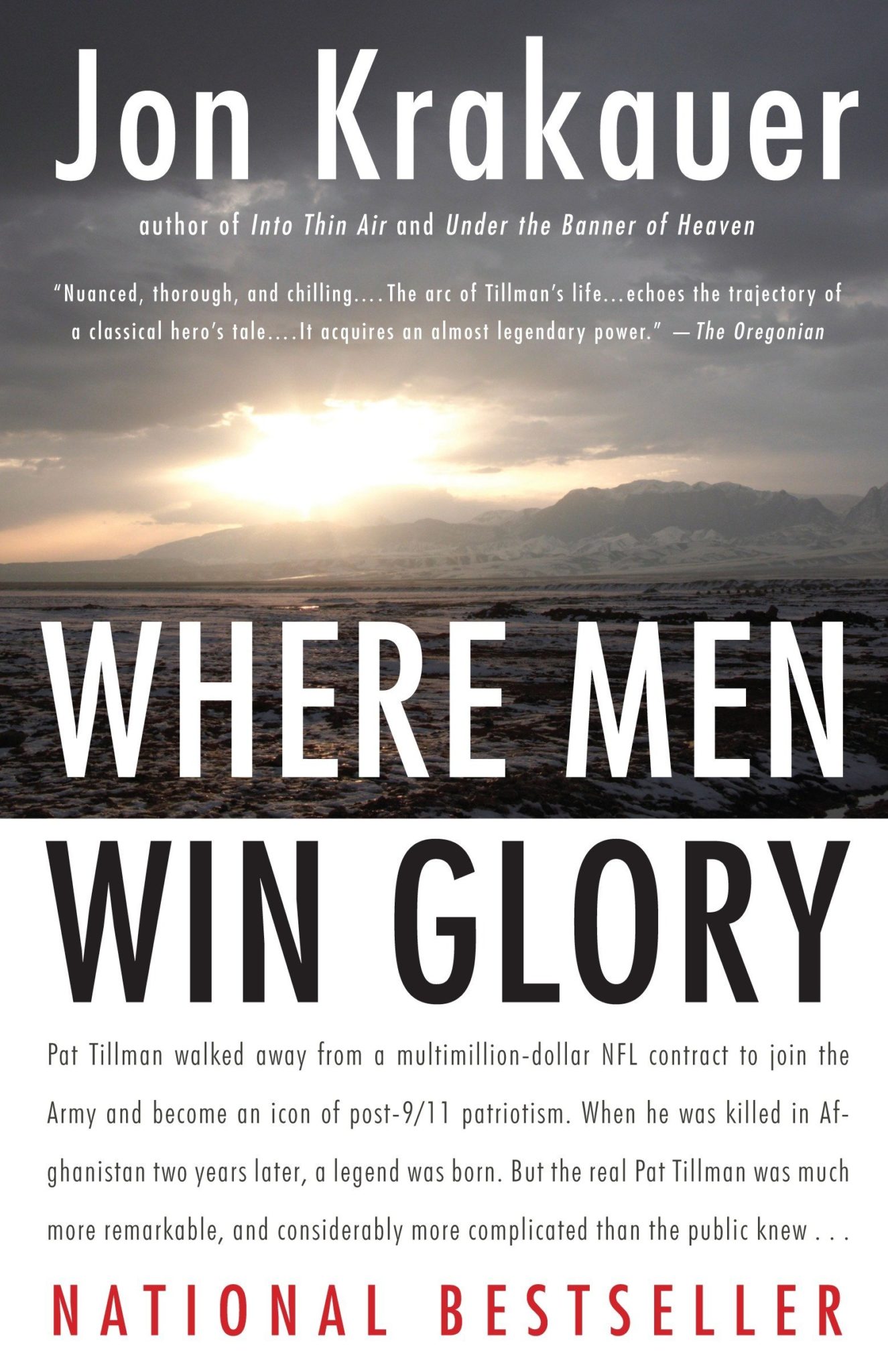 Where Men Win Glory: the Odyssey of Pat Tillman by Jon Krakauer

Jon Krakauer is one of my favorite authors and I didn’t expect to like this book, but I really loved it in the end. He delves into the life of football player and soldier Pat Tillman who joined the military after the 9/11 terrorist attacks. I came away knowing much more in-depth what drove someone like Pat to be part of the special forces and how he wanted to both lead and make a difference in people’s lives. The story of his death is tragic and compelling at the same time. 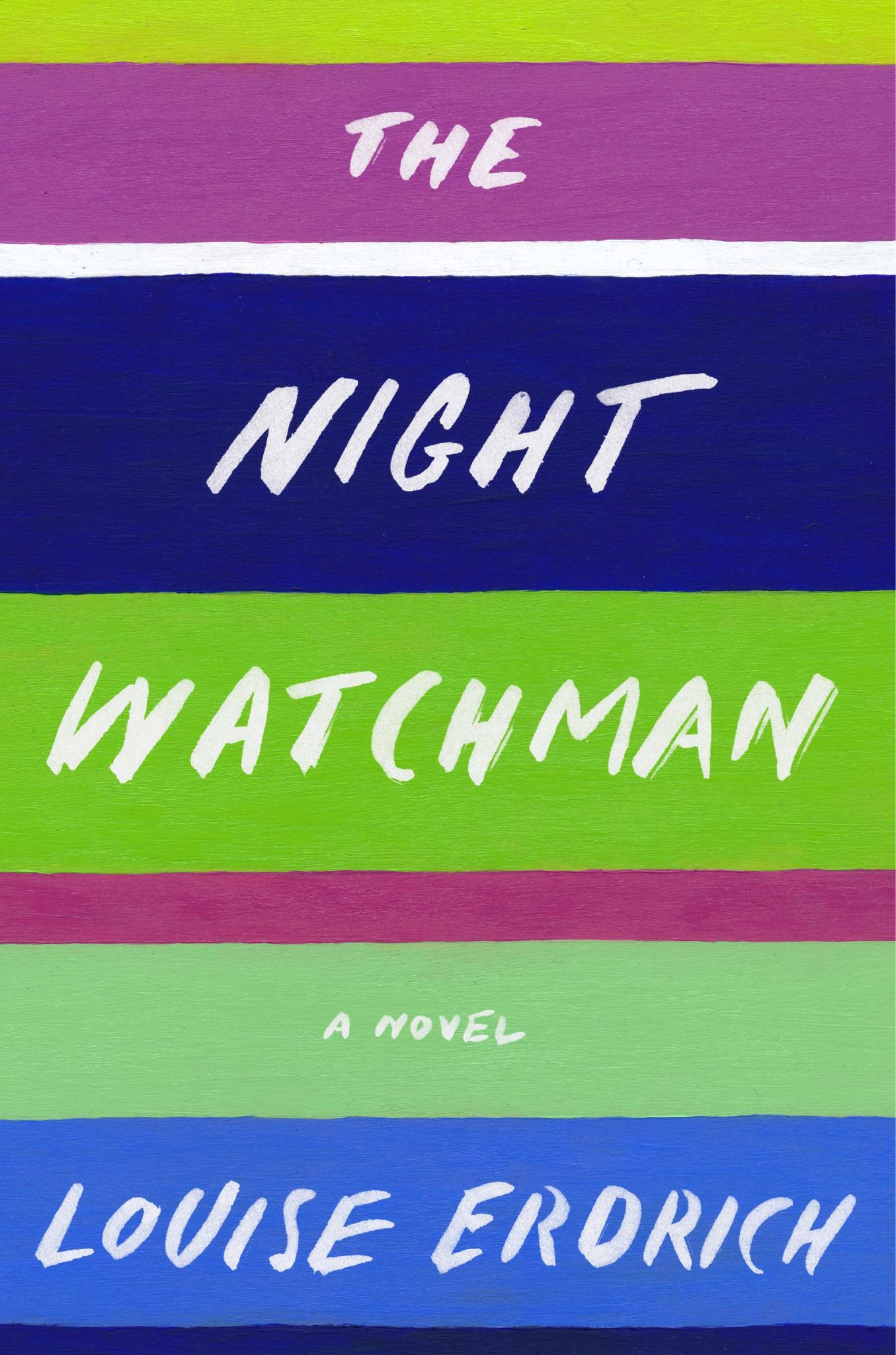 The Night Watchman by Louise Erdrich

Louise Erdrich is a master story teller and her latest novel does not disappoint. It tells the story of the Turtle Mountain Band of the Chippewa tribe whose leader fights the bill in Congress that seeks to dismantle the treaties that established relationships between federal and national tribal entities within the United States. Through hard work, dedication, and attention to boring details often found in the legislative process, the leader keeps the tribe’s designation intact and other mysteries germane to tribal and family life get solved along the way (with much great humor, I might add). 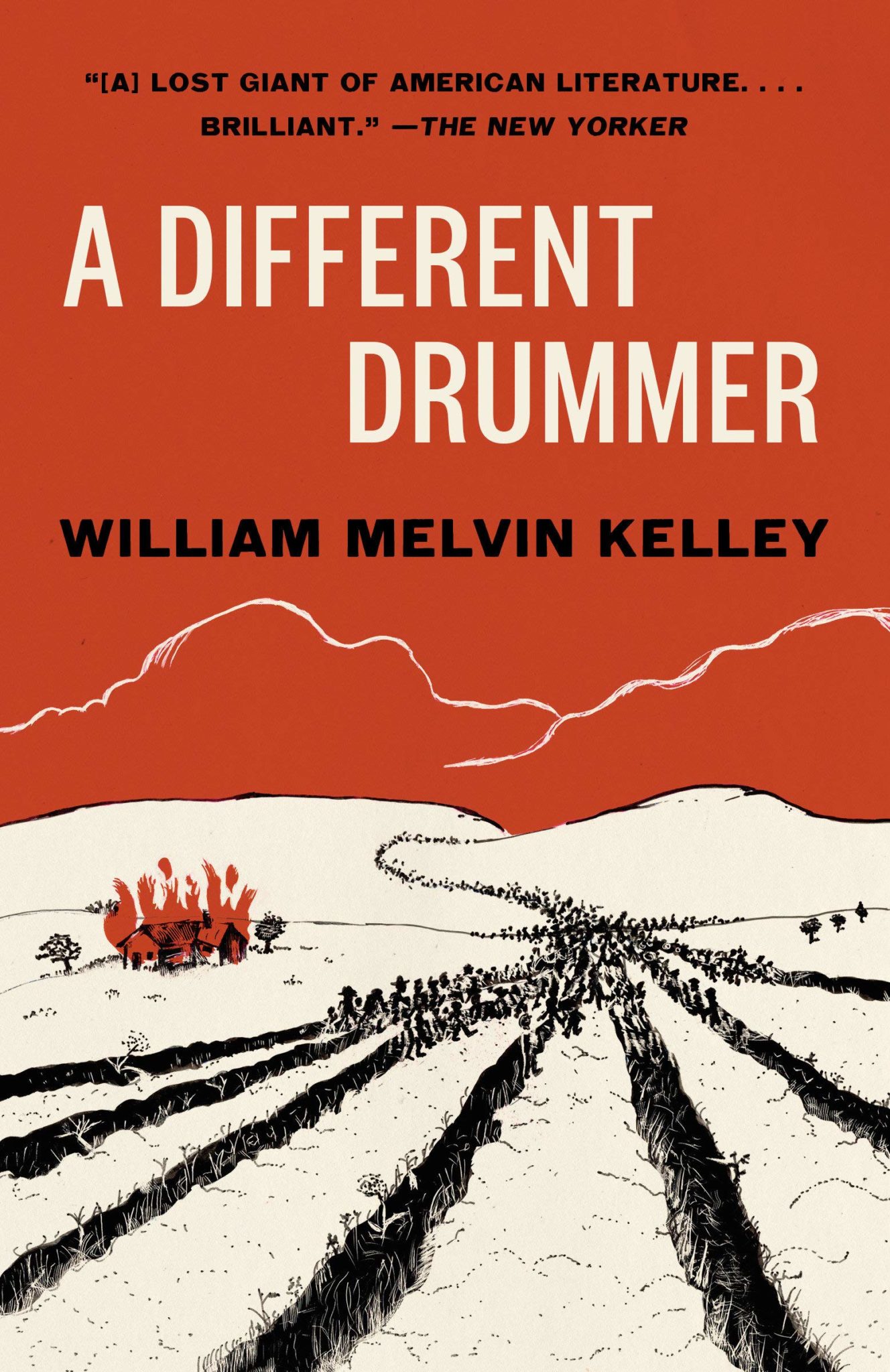 Compelling story of African-Americans who leave a town to establish a new city and community, the decisions that led up to it, and the reaction of white members in the town. 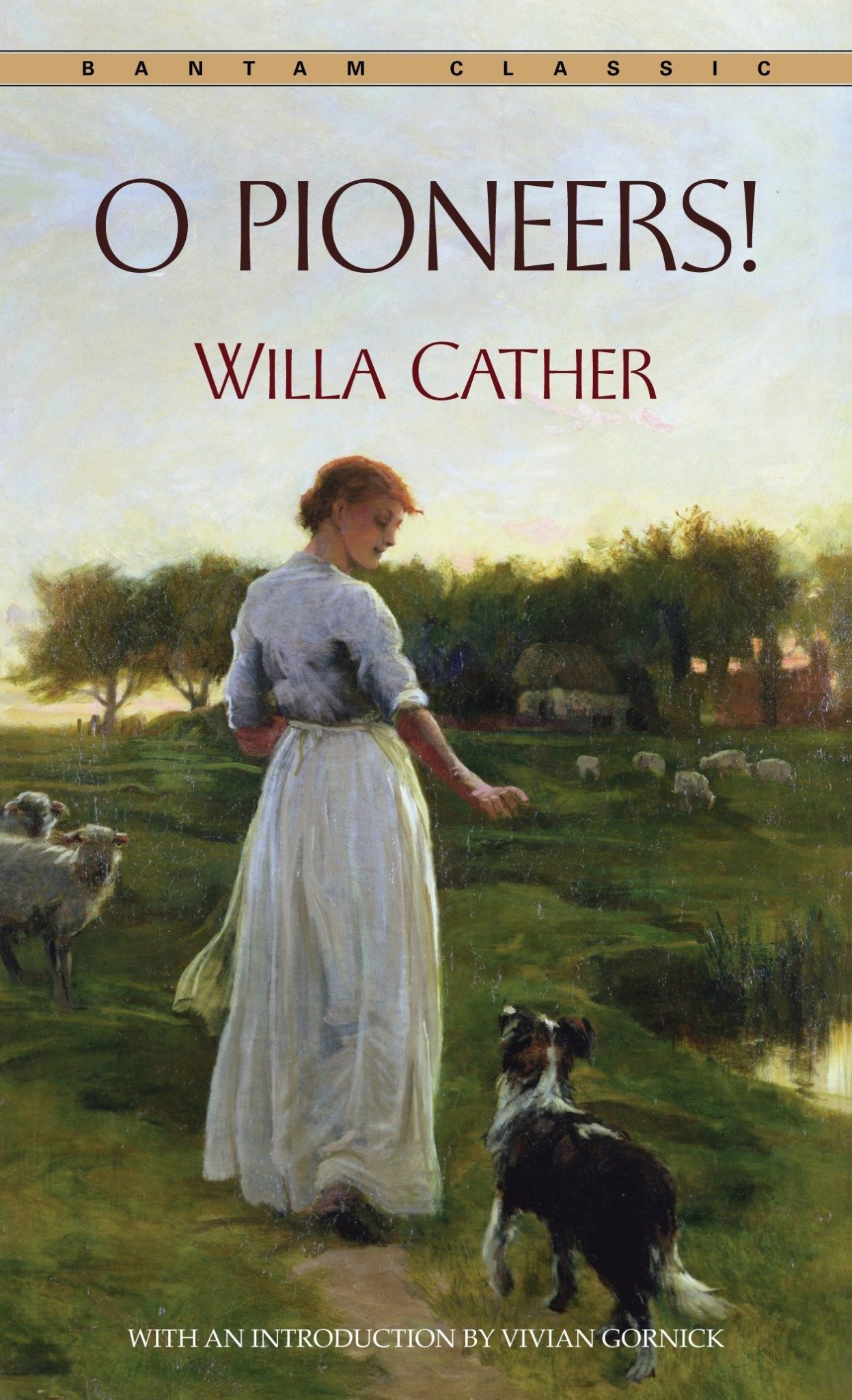 This is Cather’s classic and most well-known work. She essentially wrote westerns, one of my favorite genres, and her writing is superb. She was interested in conveying the lives of those who settled the Midwest of the United States: Swedish, French, and Eastern Europeans. From her books, you get the sense of the struggles of living on a frontier, uncertainty of a new life, and tensions between children, parents, and generational expectations.