We extend our deepest sympathies to friends & family of Wataru Misaka (Wat), who passed away on November 20 at the age of 95. Wat was a University of Utah basketball legend who contributed to the historic 1944 NCAA championship game over Dartmouth. Later Wat joined the NY Knicks to become the first person of color in the NBA; this happened the same year that Jackie Robinson was drafted by the Brooklyn Dodgers. Wat contributed his personal papers to the Marriott Library, which are open to the public. Read more about this amazing man in this Salt Lake Tribune story. 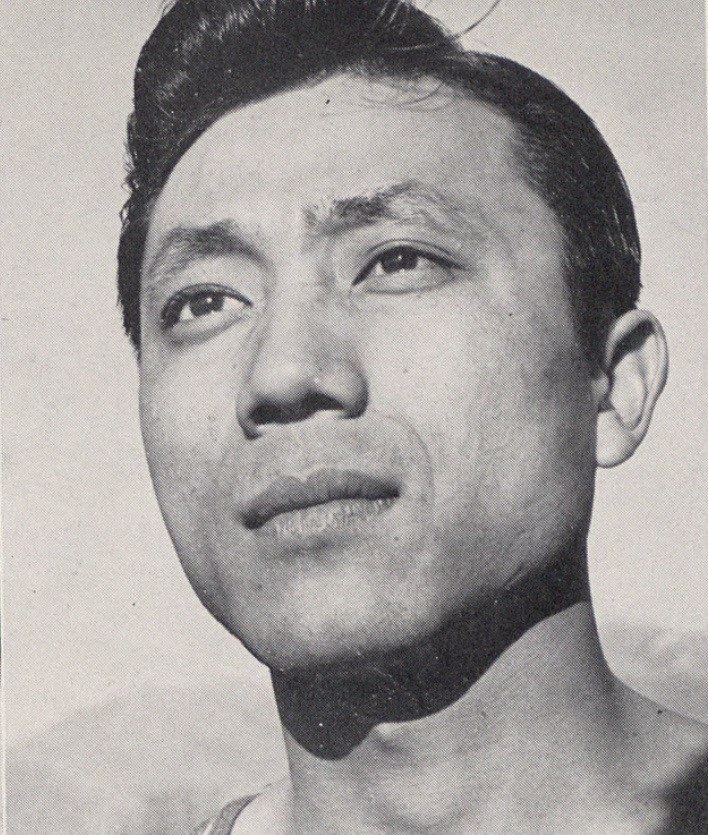