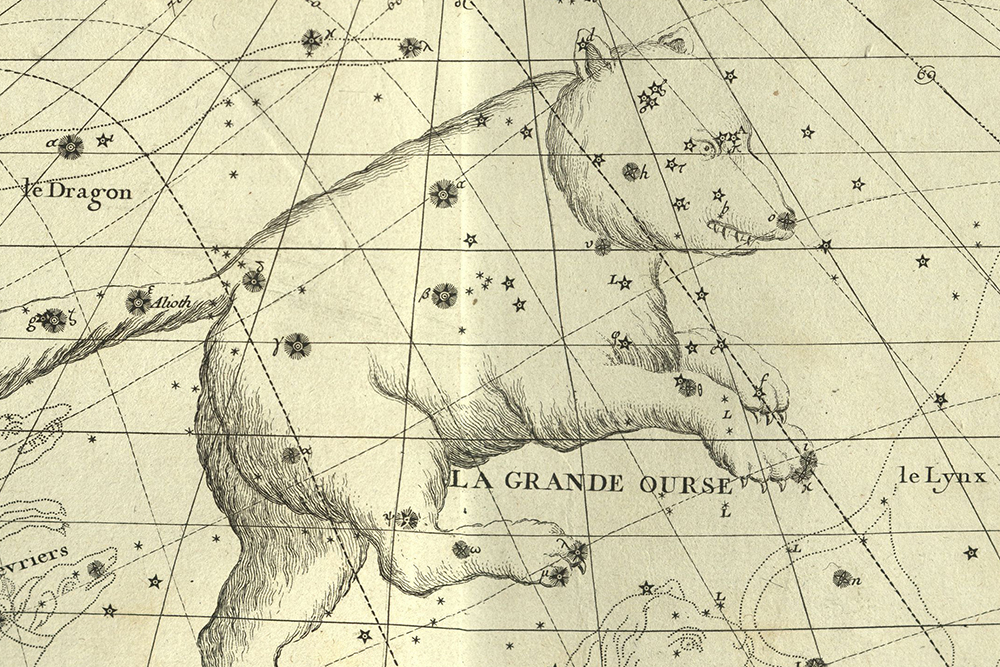 “Newton’s design was to make me come to him, force me to comply with his humors, and flatter him and cry him up as Dr. Halley did. He thought to work me to his ends by putting me to extraordinary charges. Those that have begun to do ill things never blush to do worse to secure themselves. Sly Newton had still more to do and was ready at coining new excuses and pretenses to cover his disingenuous and malicious practices… I met his cunning forecasts with sincere and honest answers and thereby frustrated not a few of his malicious designs. I would not court him, for, honest Sir Isaac Newton (to use his own words) would have all things in his own power, to spoil or sink them; that he might force me to second his designs and applaud him, which no honest man would do nor could do; and, God be thanked, I lay under no necessity of doing.” – John Flamsteed

John Flamsteed was England’s first Astronomer Royal. He was a lecturer at Gresham College. Flamsteed used a telescope with an aperture smaller than the smallest modern telescope, including those we might give to a child today. Telescopes used by the most casual amateur astronomers have apertures ten times that of Flamsteed’s telescope.

When first published, this altas represented a new era in celestial cartography, recording the 3000 stars John Flamsteed observed using equatorial and ecliptic coordinates. Flamsteed quarreled bitterly with Isaac Newton and Edmund Halley about his findings. His own findings often contradicted those of Christiaan Huygens. The sky was a battleground, fought over with primitive instruments and by the best minds of the day.

For the French edition, engineer Jean Nicolas Fortin, reduced the size of the maps, and fixed the location of the stars for 1780 instead of 1690, the date at which they had been fixed by Flamsteed. Fortin also added new discoveries to this edition. Illustrated with thirty double-page engraved plates.