Commencement is just around the corner and the Marriott Library is proud to announce the following library employees are also graduating students! While simultaneously working in the library and earning a degree, these employees have shown great dedication to both their academics as well as their jobs. We applaud you graduates, well done!

William is a double major in Writing and Rhetoric Studies and International Studies. He came to the University of Utah four years ago, following in the footsteps of his older sister who also attended the U. During all four years of his undergraduate studies, William dutifully served as an archivist at the Marriott Library assisting the world-class Special Collections team in manuscript processing. In addition to working, William was also a member of the Italian Club of Salt Lake City. He plans to attend graduate school in the future to earn a Master in Library Information Science, an interest he credits to his time at the library where he learned what he really enjoys doing. William describes the Marriott Library as a calming place to come and relax. Thank you for four years! Congratulations, William! 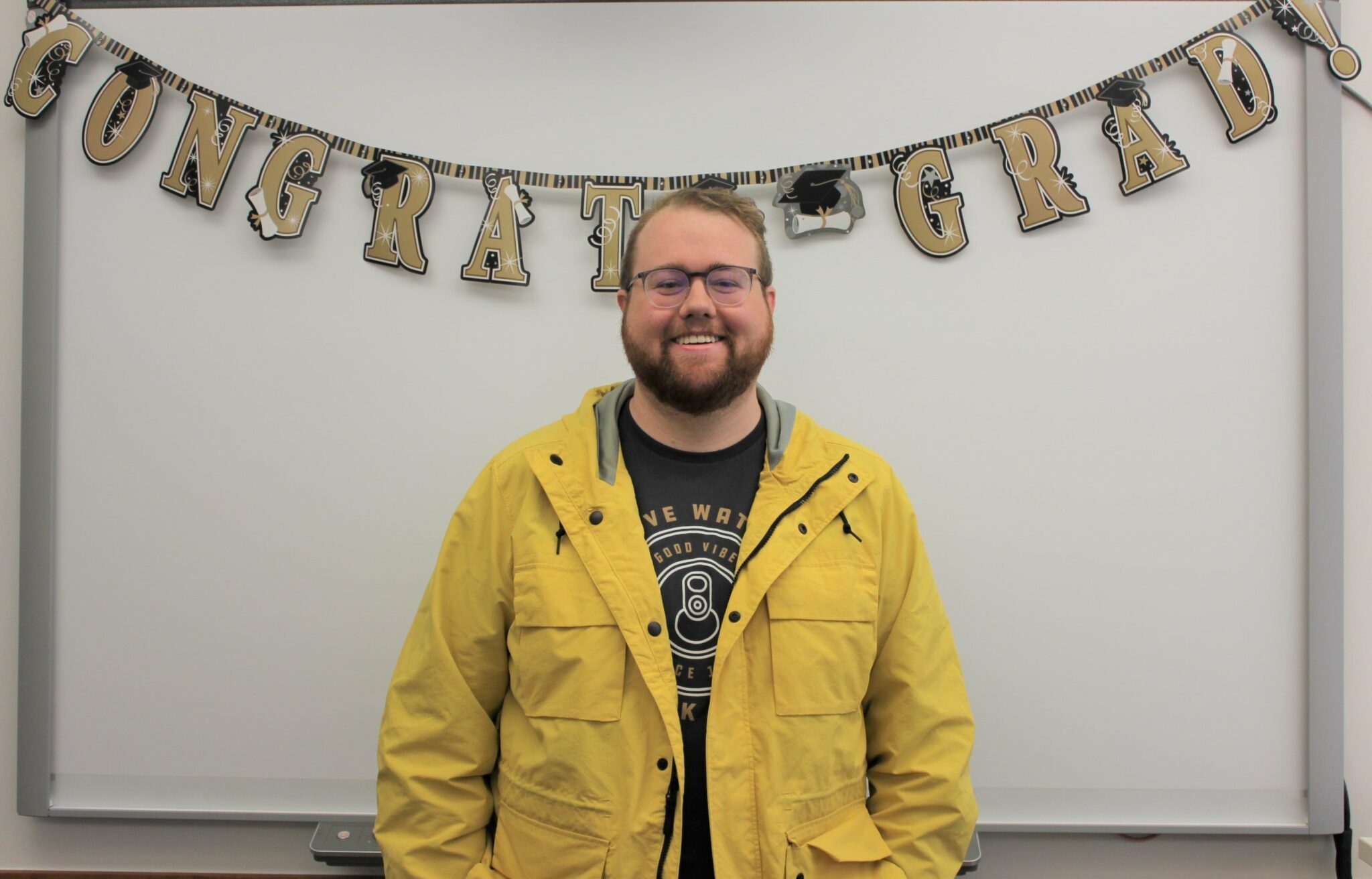 Walk by the library Information Desks and you may find Cole, a senior Quantitative Analysis of Markets and Organizations major. Cole’s time as a member of the Library Operations and Protection Services team dates back to June 2021. He came to the U from California not only to pursue his academic passions, but to utilize the unmatched outdoor offerings in Utah including backpacking and skiing. Cole worked, studied and socialized in the library, hailing it as an ideal social community where there’s “always a good conversation to be had.” The highlight of his time at the university was his freshman and senior semesters since they were spent on campus and not on a computer screen as during COVID protocols. In the near future, Cole aims to work in Salt Lake City in his field of study. Congratulations, Cole! 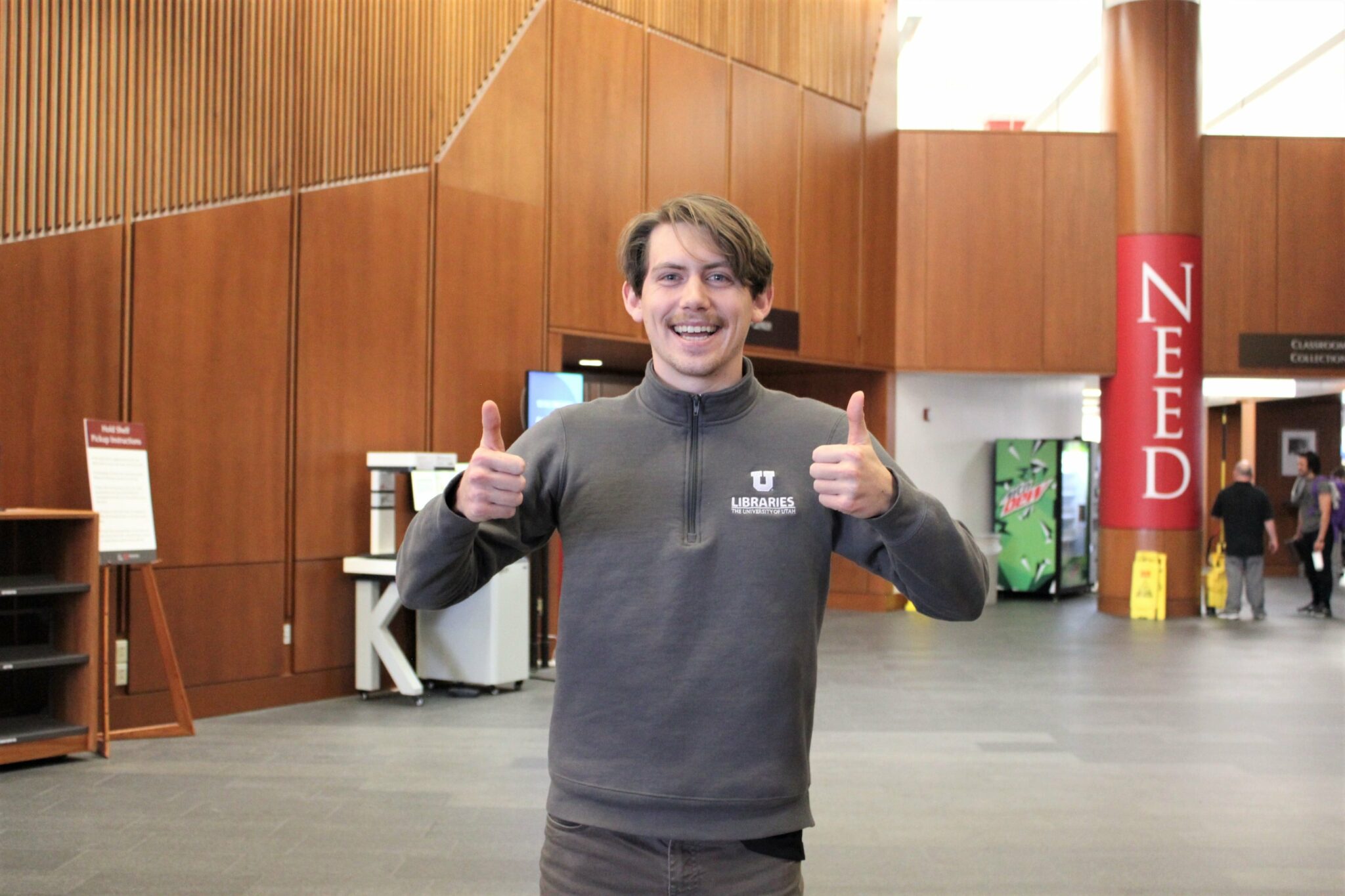 A Psychology major, Mikey Miller is another long-time employee of the Marriott Library. He devoted an impressive three years to Library Operations & Protection Services, half of which were spent as an Assistant Supervisor overseeing other student workers. Serving in the library allowed Mikey to build a solid foundation he is confident he can build upon in the real-world, as he aspires to pursue law school in the south. Reflecting on his most memorable experiences at the U, he states he’s met good people here, both around campus and in the library. This was made even more special following the campus’ return to in-person classes last fall. “It was great seeing everyone again,” he exclaims. When he’s not cheerfully assisting patrons or “securing stuff” in the library, Mikey serves as the Attorney General for ASUU. Congratulations, Mikey!

Lila joined the Marriott Library almost three years ago as the Events and Scheduling Assistant. She is a valuable member of the Events team, always providing insight into student perspectives when planning activities and events for the university community. Lila is a Geoscience major excited to embark on her graduate school journey on the west coast studying Marine Science and working in the field. She was the 2021 recipient of the student employee scholarship, an opportunity offered annually to student workers by the library. Coming to the “coolest of the Utah schools,” Lila worked doing research in a plant and urban ecology lab and served on various committees within the geology and geophysics department. She reminisces on the great friends she’s made over the four years at the U and will miss living in the dorms. Congratulations, Lila! 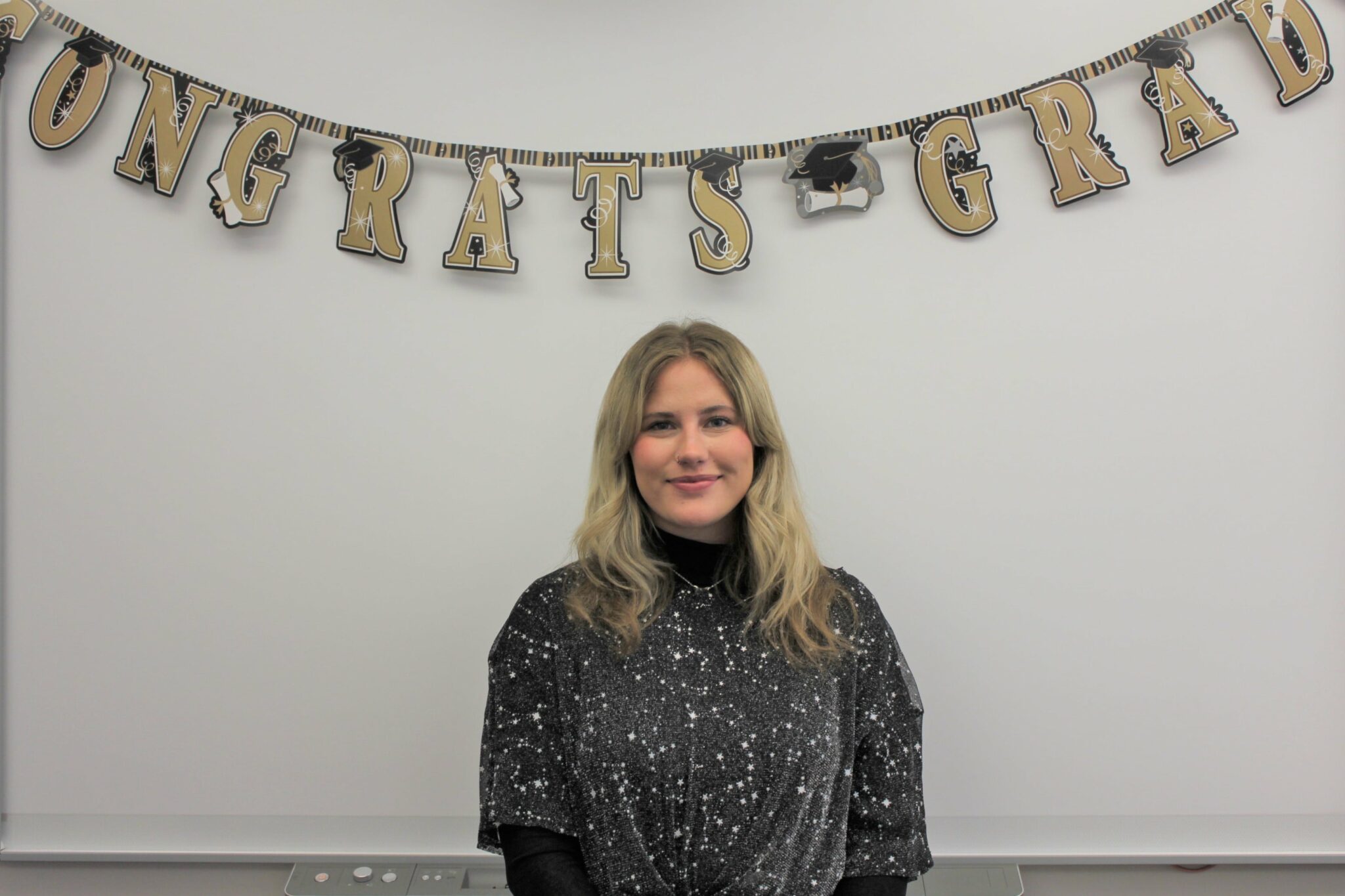