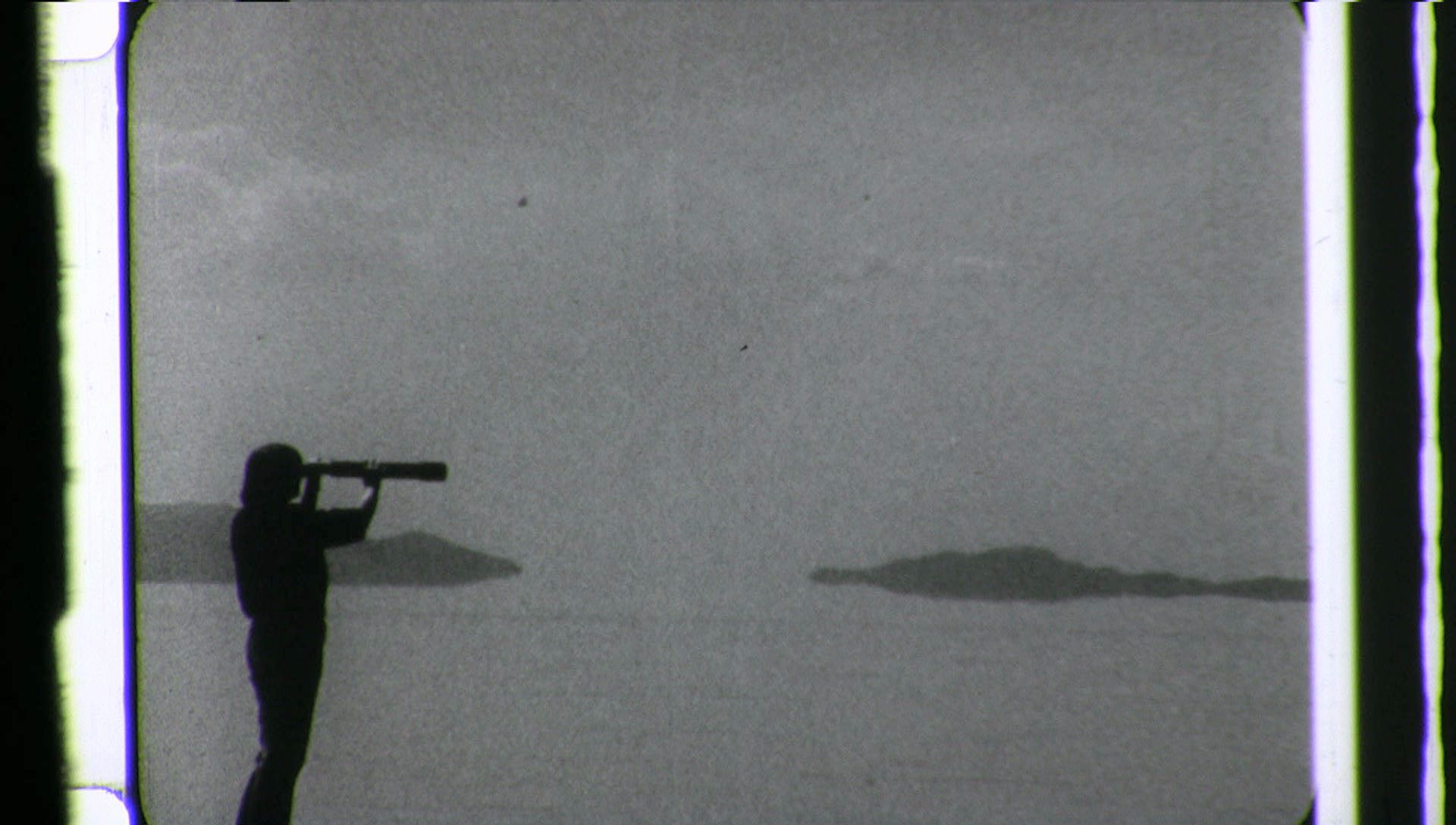 A regional archive is a wonderful place to discover new art and explore how local artists interpret and contribute to broader cultural movements. Audio-visual archives like the one at the University of Utah are a treasure trove of works from filmmakers like Jan Andrews, whose short subject experimental and art films have been screened at festivals worldwide but, because of their length, genre, or form, rarely receive widespread national distribution or promotion. Jan Andrews ponders the influence of landscape, literature, painting, poetry, music, and film upon her own life in the experimental short, “Geography of the Imagination.”

Andrews grew up in Alpine, Utah, and studied anthropology and epidemiology at the University of Utah before transitioning into film. Influenced by filmmakers outside the Hollywood system, Andrews was moved by the power of images to convey ideas and drew inspiration from Ingmar Bergman, other foreign directors, and the American avant-garde. Her narrative and documentary works (1980s-present) feature varied combinations of original footage and existing still and moving images, music, and the written words of poets and playwrights, which have been meticulously and purposely edited together to construct new contexts and nuances – a montage of pieces combining toward a larger whole. Iconic images of women in art are juxtaposed with a modern cast and outdoor Utah settings in Andrews’ adaptation of Aristophanes’ Lysistrata.

Subjects of Andrews’ work include Native American history and vandalism of archaeological sites (“Cold Moon at the Center of the World,” “Anasazi”), gender (“Seduction,” Lysistrata”), war (“Lysistrata”), science and medicine (“In Suspect Terrain,” “Struck by Lightning”) and the filmmaker’s own relationship with art of all forms (“Geography of the Imagination”).

Jan Andrews’ films have screened at festivals from Sundance to Venice. The following have been digitized from 16mm prints archived at the J. Willard Marriott Library and are available to view on DVD in the Special Collections Reading Room: