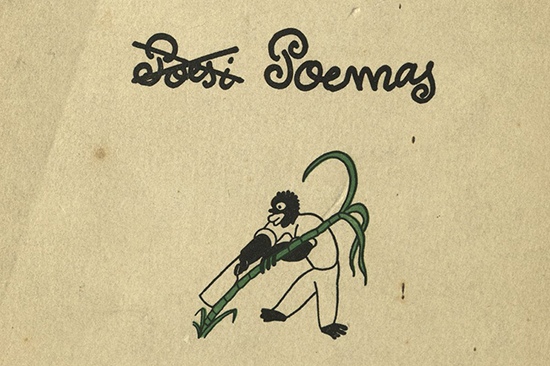 “I think seeing first editions especially, and seeing them in the way that they would have come out is really powerful because then you kind of get to experience it in the way similar to someone would during that time.” — Lyuba Basin, Curator, Rare Books

See these and other first editions by African American poets in the Rare Books collection: