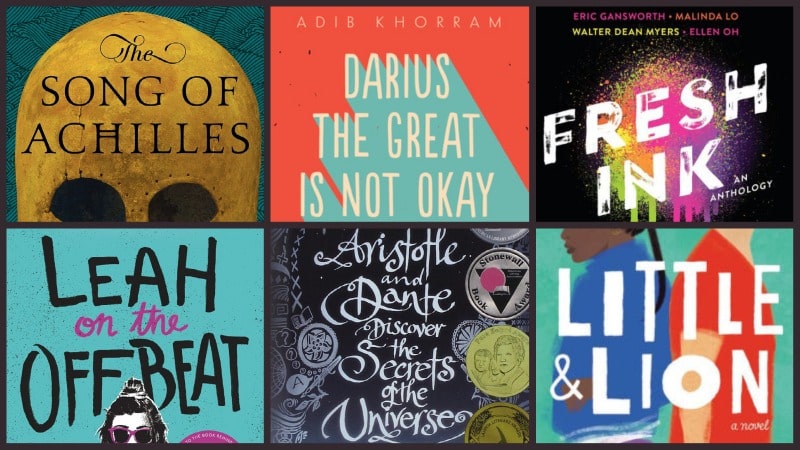 22 Mar 6 Book Recommends for Pride Week at the U

Pride Week at the University of Utah is being celebrated from March 29th through April 3rd. This year’s theme is “Queer at the Intersections” which “invites us to think about LGBTQIA+ lives and topics through different intersections of identity, including race, class, and gender.” In partnership, the library’s Eclectic Film Committee is hosting a discussion of the 2016 Oscar award winning film, Moonlight during that week. Panelists for that discussion include Meligha Garfield, director of the U’s Black Cultural Center, and Sarah E. S. Sinwell, Assistant Professor of the Department of Film and Media Arts.

After a conversation on Twitter with Daily Utah Chronicle Arts Desk Writer Bri Fuller, she agreed to help us. Here are some LGBTQ+ book recommendations from her for Pride Week! 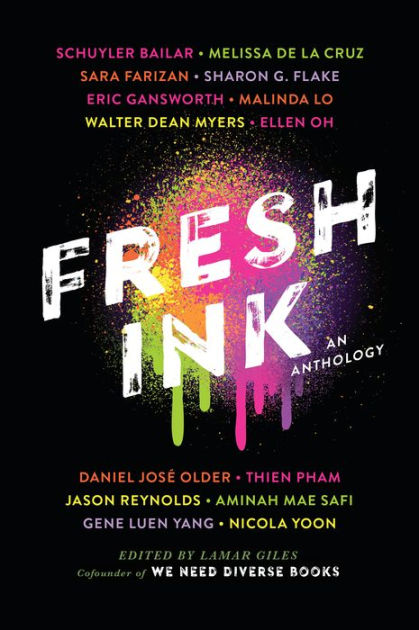 Fresh Ink: An Anthology by Walter Dean Meyers (and others)

This anthology contains a little bit of everything — from a deaf spy and a meet-cute about two girls at a convention, to a story about keeping dreams alive. It is diverse, sweet, and one of the most important anthologies for teens of our time. 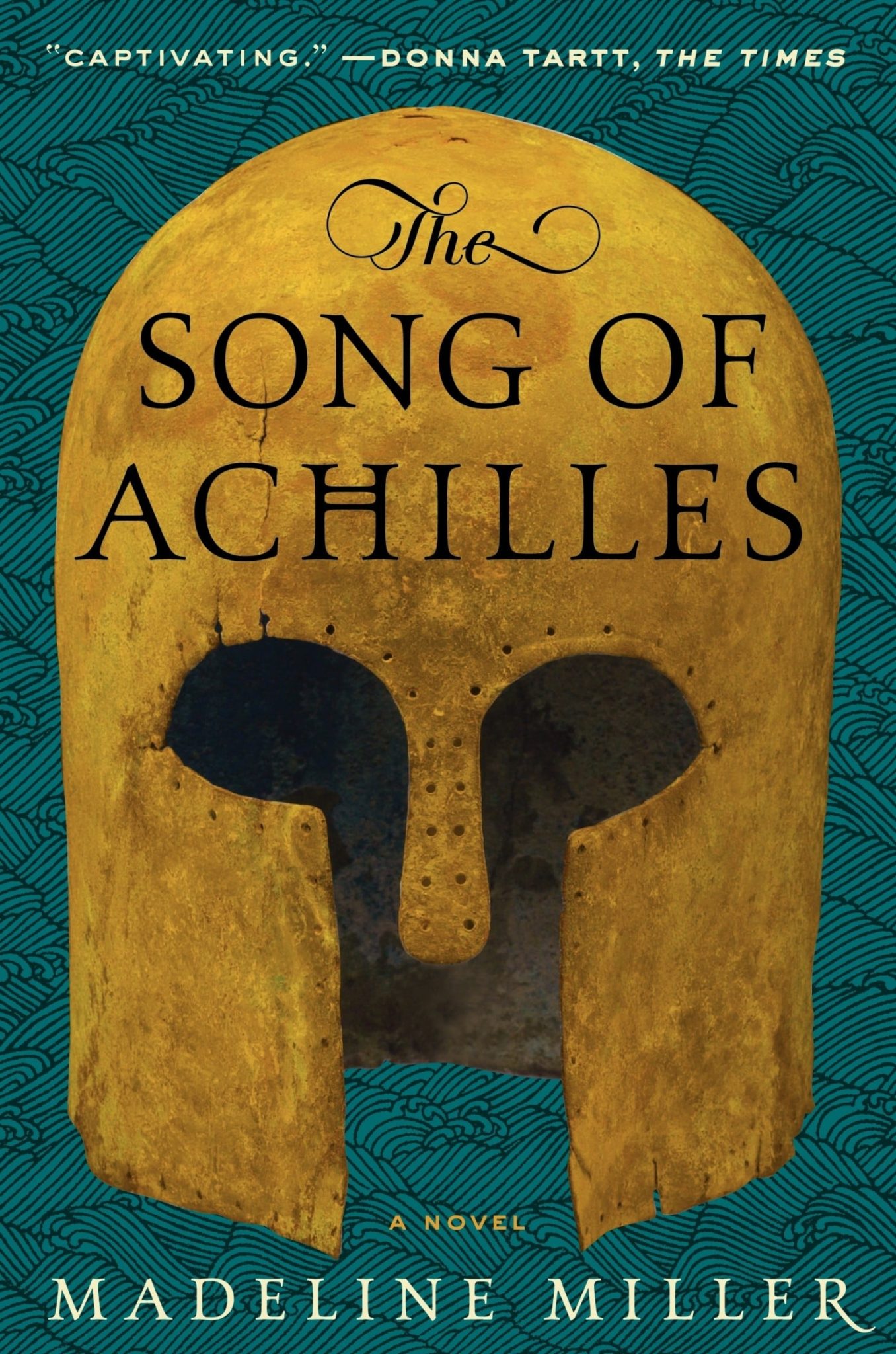 The Song of Achilles by Madeline Miller

This book never fails to make me cry and smile in equal parts — expert prosody, wonderfully melancholic characters and a secret love make this a Greek tragedy for modern times. 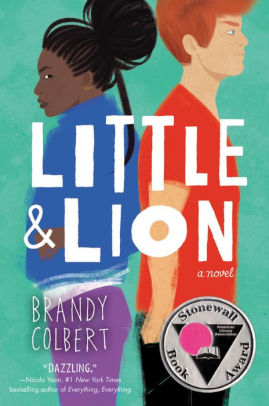 Watching two siblings’ relationships shift as Lionel is diagnosed with Bipolar disorder and Suzette finds herself in love with the girl that Lionel is dating presents an emotional and evocative journey to the reader that is both sweet and haunting. 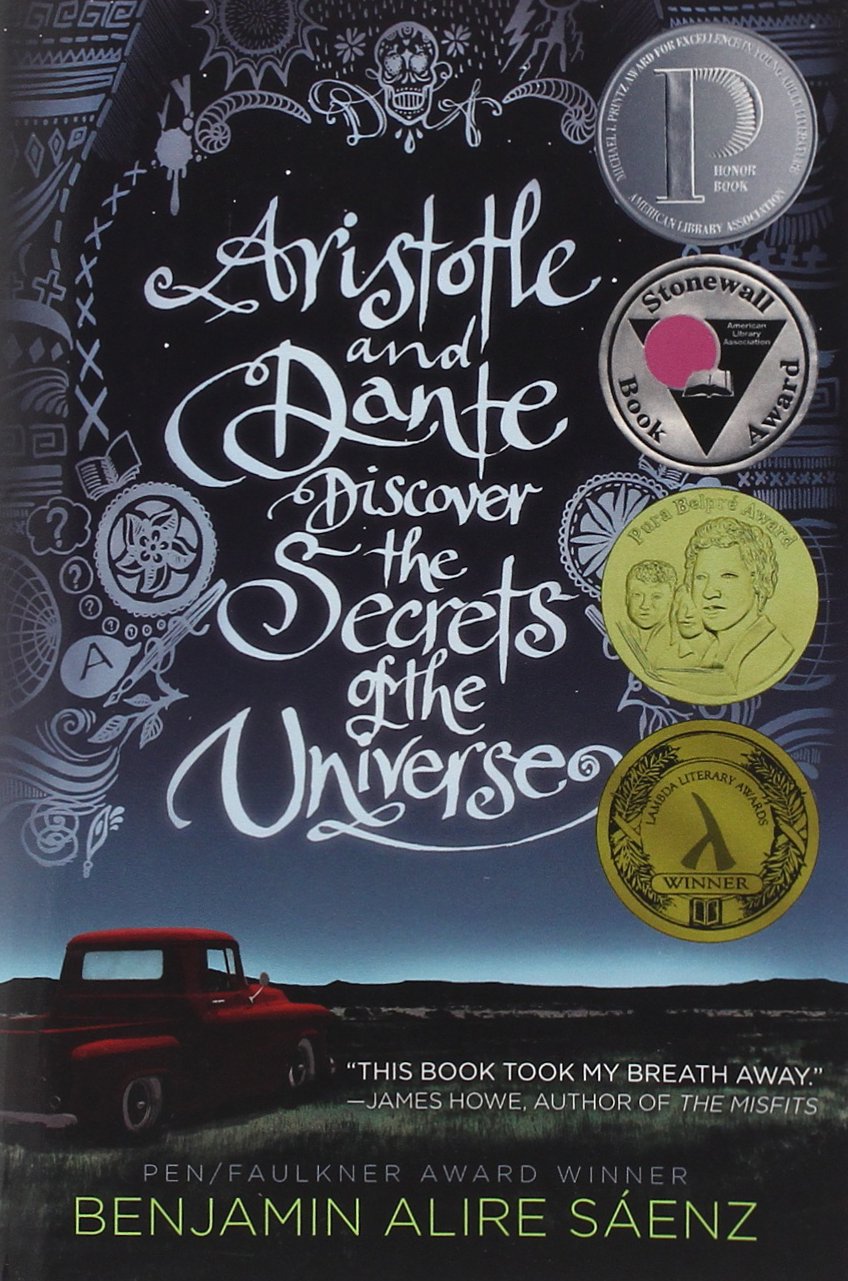 Aristotle and Dante’s relationship comes alive with Sáenz’s poetic writing — the result is a beautifully nostalgic love-letter to finding one’s sexuality in a fleeting summer. 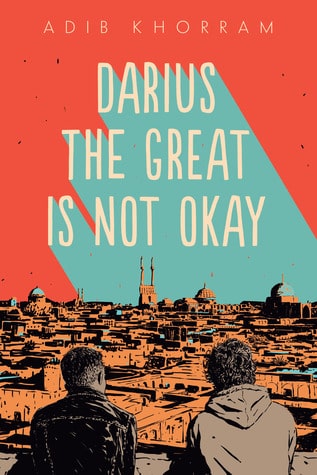 Darius The Great is Not Okay by Adib Khorram

Darius is a character that sticks with the reader long after the last page — he is funny, sensitive, an absolute Star Trek buff — and his grappling with his sexuality makes the reader endear him more. 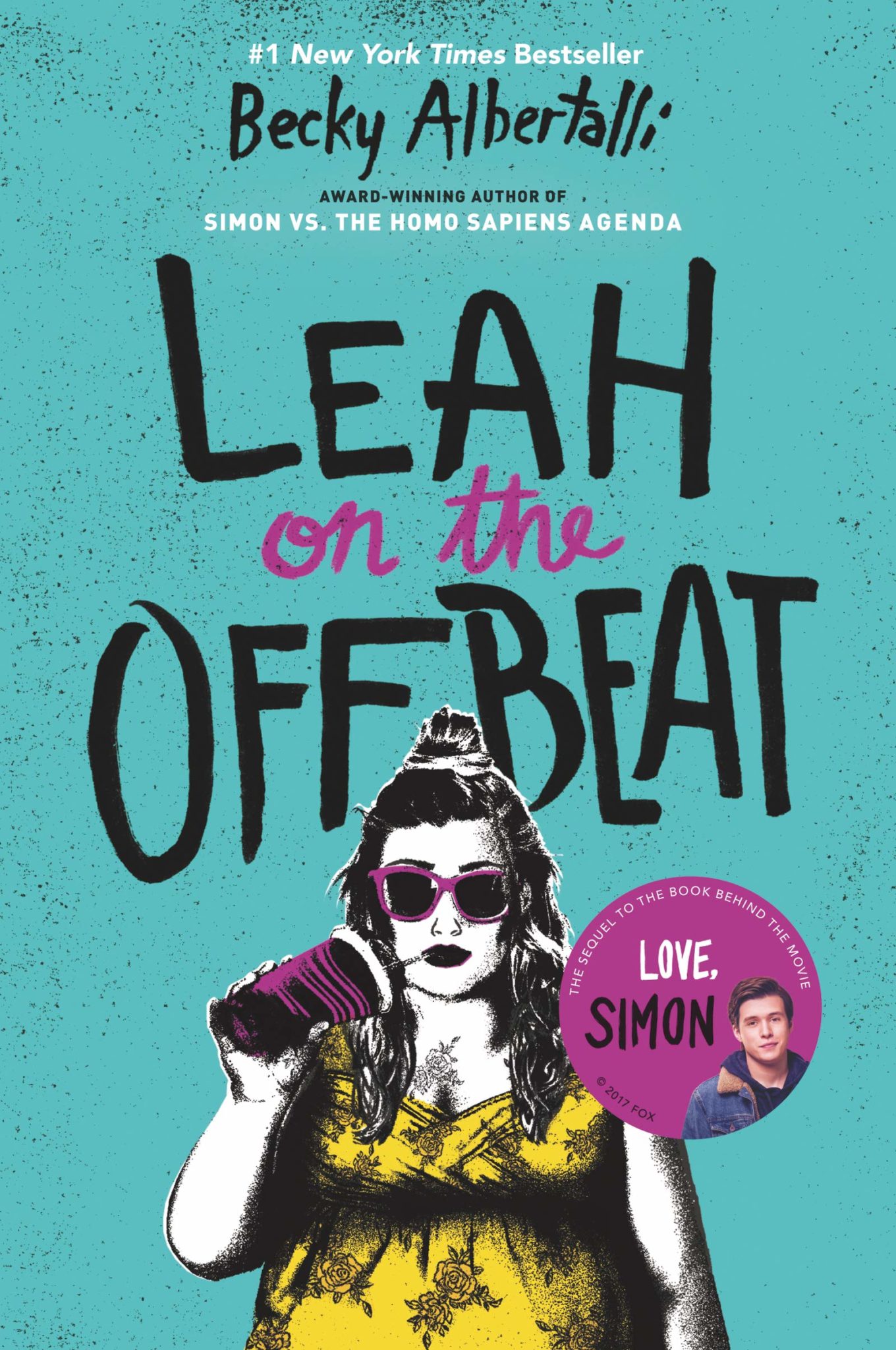 Leah on The Offbeat by Becky Albertalli

A plus-size teenager navigating her sexuality and coming to terms with being bisexual while preparing for prom is exactly what seventeen year-old me needed to feel seen in LGBTQ+ literature, and I hope other readers will find a similar experience with one of the titles on this list.