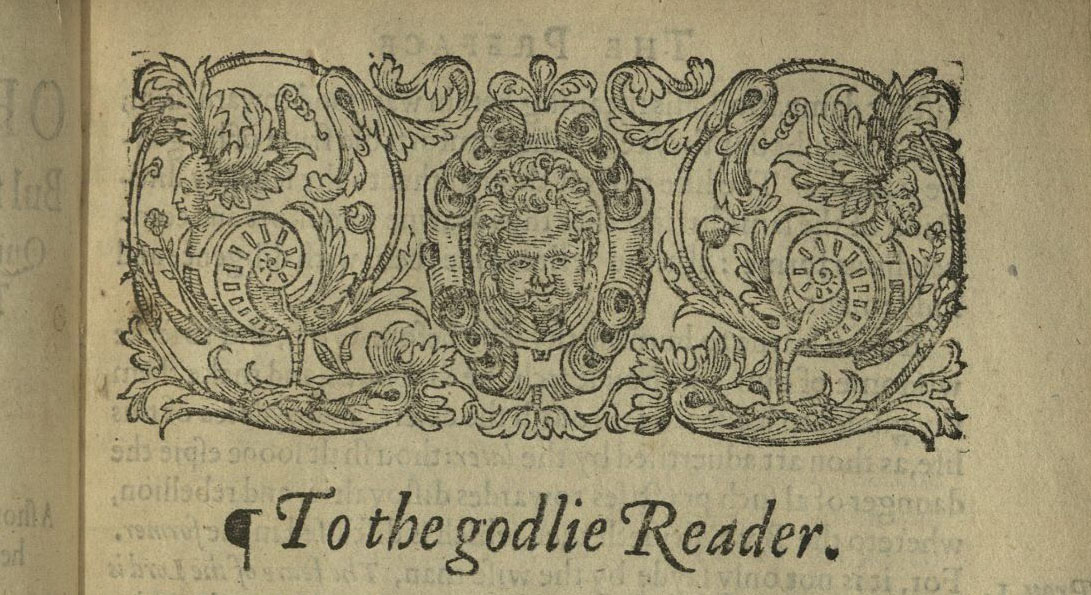 25 May Book of the week — A viewe of a seditious bul sent into Englande, from Pius Quintus Bishop of Rome, anno.

Posted at 08:36h in Book of the Week, Rare Books by RareBooks 0 Comments
0 Likes
Share This is a transcript of a sermon preached by John Jewel at Salisbury Cathedral in 1570, shortly after the publication of Pope Pius V’s bull announcing the excommunication of Queen Elizabeth. In his sermon, Jewel gave, line-by-line, the original Latin text of the bull, together with an English translation. The bull, “Regnanas in Excelsis,” condemned Elizabeth and all who defended her and all who obeyed her laws. It called Elizabeth, “the pretended Queen of England and the servant of crime,” a heretic and declared her subjects justly released from holding any allegiance to her. The bull granted all Christian princes permission to invade England. In 1580, the excommunication was renewed by Pope Gregory XIII, bringing the first bull back to English memory, a decade after the fact. The printing of Jewel’s sermon was spurred by the renewal and a failed Jesuit mission to England, resulting in the excommunication of Edmund Campion and twelve other Catholic priests in 1581. Campion and his compadres were charged with disseminating and explaining the bull to English Catholics still living in England. Jewel’s decision to read and translate the contents of the bull aloud in 1570 and the decision to publish the sermon ten years later are both interesting, given the effort made by the English government to intercept copies of the bull being smuggled into England. The mere presence of copies of the bull in England was a triumph for the papacy, and a crucial element in its attempt to overthrow the government. Bringing copies of Elizabeth’s excommunication into England required a network of cooperative rulers and agents on the continent. Pius V sent printed copies of Regnans to the nuncios in the courts of Europe, who presented them to the resident rulers and governors for further propagation. He took special care that coastal countries with commercial ties to England received some of the first copies.

Although Jewel framed each sentence of the bull with invective against the papacy, the reading and translation of it in its entirety and then the printing of it was dangerous. His sermon made the bull intelligible to everyone who listened to him, or read the sermon. The listener and reader could make a choice for themselves – whether Regnans in Excelsis made legitimate claims against Elizabeth, or not.

On May 25, 1570, a copy of the bull was posted on the bishop of London’s palace by John Felton who probably got it from the Spanish ambassador who in turn probably got it from Robert Ridolfi, who had brought six copies into England. It is known that Ridolfi delivered one copy each to the French ambassador Bertrand de Salignac Fenelon and to John Leslie, the Scottish bishop of Ross who was in England as a supporter of Mary Queen of Scots.