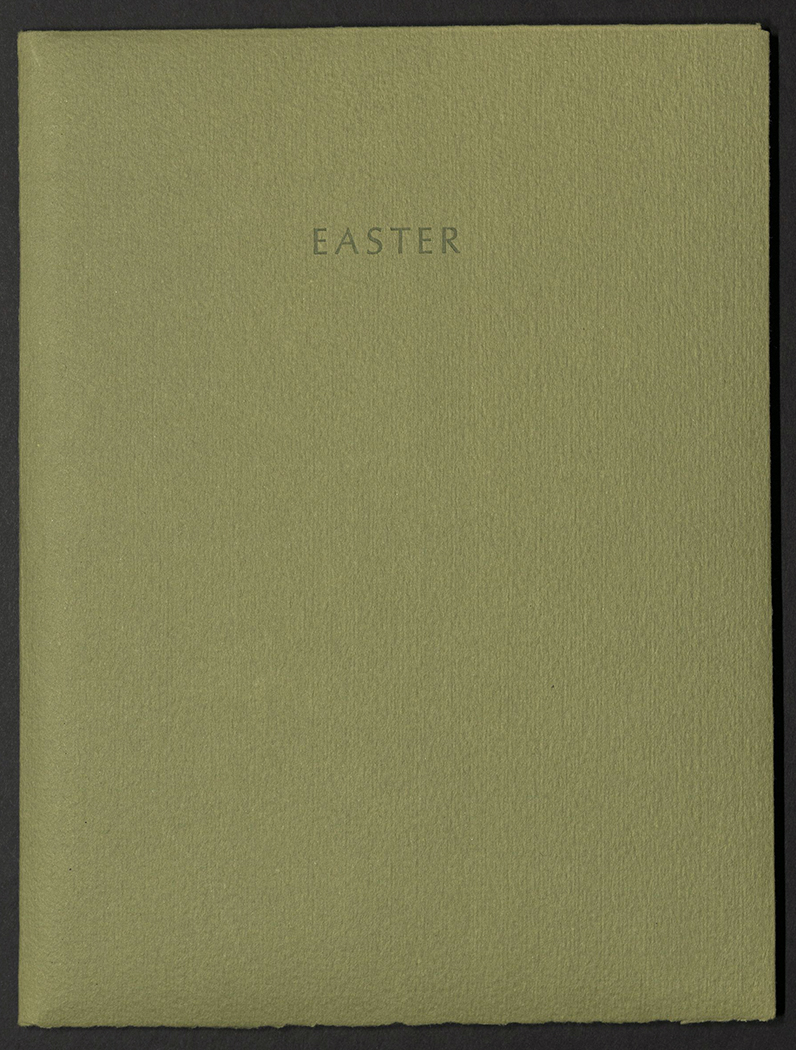 Claire Van Vliet is an artist, illustrator, typographer and founder of the Janus Press. For more than fifty years, Van Vliet and the Janus Press have produced works of art in book form — from elaborate constructions to typographic treasures and beautifully illustrated broadsides and books. Appropriating text is a hallmark of Janus Press, often most fully realized in Van Vliet’s stunning, rich illustrations for poetry. The images are designed to evoke and heighten the sensual force of the poetry rather than to illustrate a subject or theme. In many cases, the lithographs and color relief prints are placed so they cannot be viewed simultaneously with the text. A reader is allowed to encounter the poems and the images separately. Rather than force an interpretation, the books thus encourage the reader to construct his or her own meaning.

For Van Vliet, “to read a book is an act of opening — we open it and are open to what is inside — we expect to receive from a book… All the physical components of a book can act as facilitators for the essence of the text. They can engage the senses and widen the comprehension of the text — ideally, without interfering in any way. Reading a book is a dialogue, and the more the reader is encouraged to bring to the act of reading, the better it is for the author.” 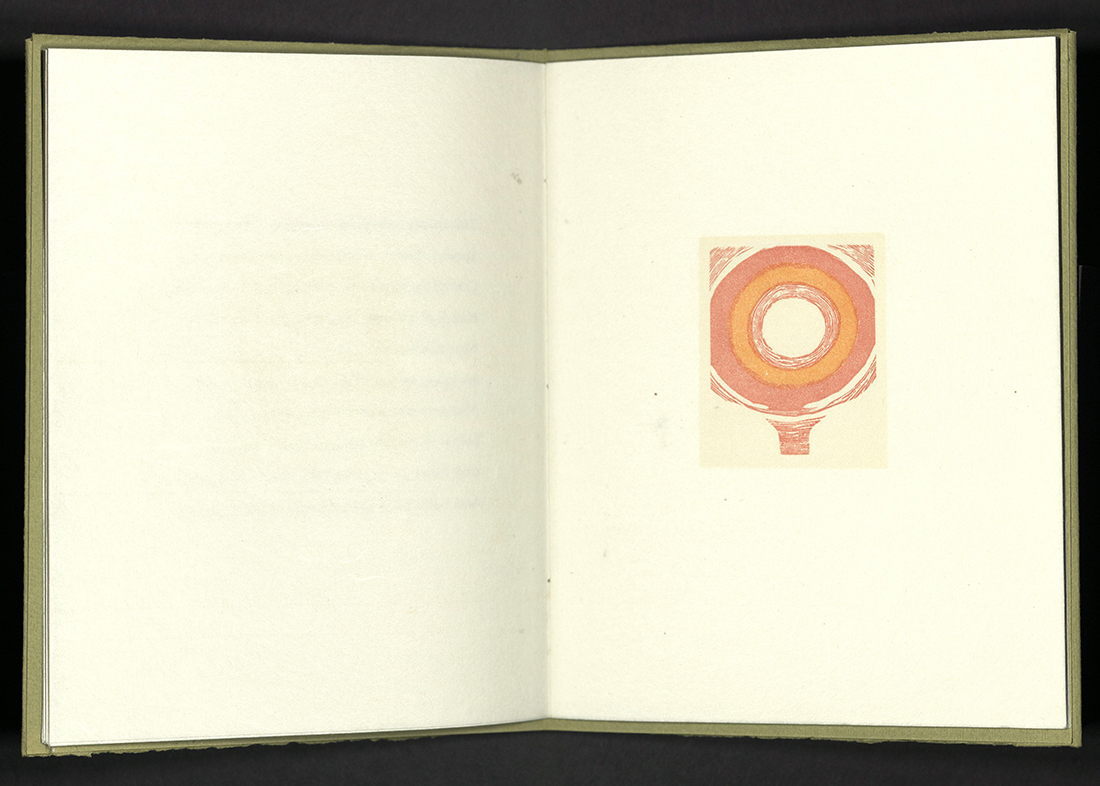 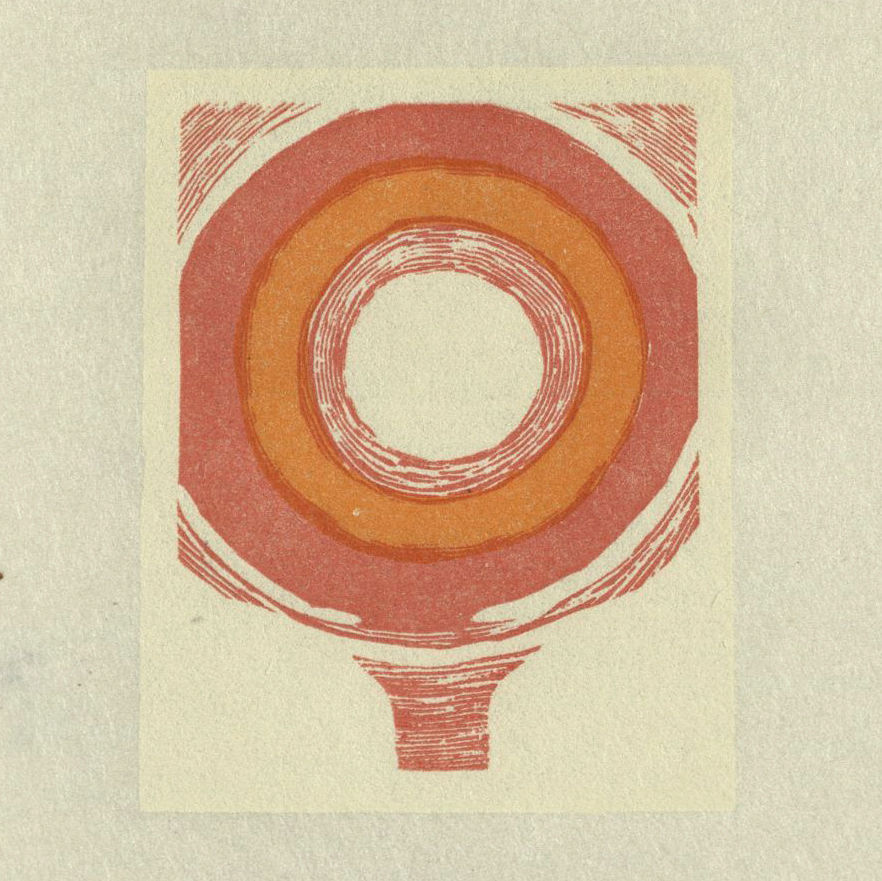 Easter is the first in a series of books written by poet Walter Ralph Johnson and created by Van Vliet and the Janus Press. Other titles include Flowering Time (1976), Town at Dusk (1980), The Color of Night (1982), Lilac Wind (1983), Narcissus (1990), and Lucretius and Other Sonnets (2017). According to Van Vliet, Johnson’s texts — alluding to works written by Horace, Cicero and Lucretius — provide a powerful perspective on the ups and downs of not only past civilizations, but also including our own. W.R. Johnson is a John Matthews Manly Professor of Classics and Comparative Literature, Emeritus, at the University of Chicago. He is the author of, among many titles, Darkness Visible (1976) and Horace and the Dialectic of Freedom (1993)

The prints for Easter were printed from the original blocks cut by Van Vliet. The text is set in Optima; the paper is Okawara and the cover, Fabriano: the book was printed and bound by hand at the Janus Press, in West Burke, Vermont between 1969-1970. This edition is limited to two-hundred and fifty copies; twenty copies hors commerce, thirty in an edition for Christ Church of Philadelphia and two hundred numbered copies. University of Utah Rare Books copy is numbered 10 and signed by the artist. 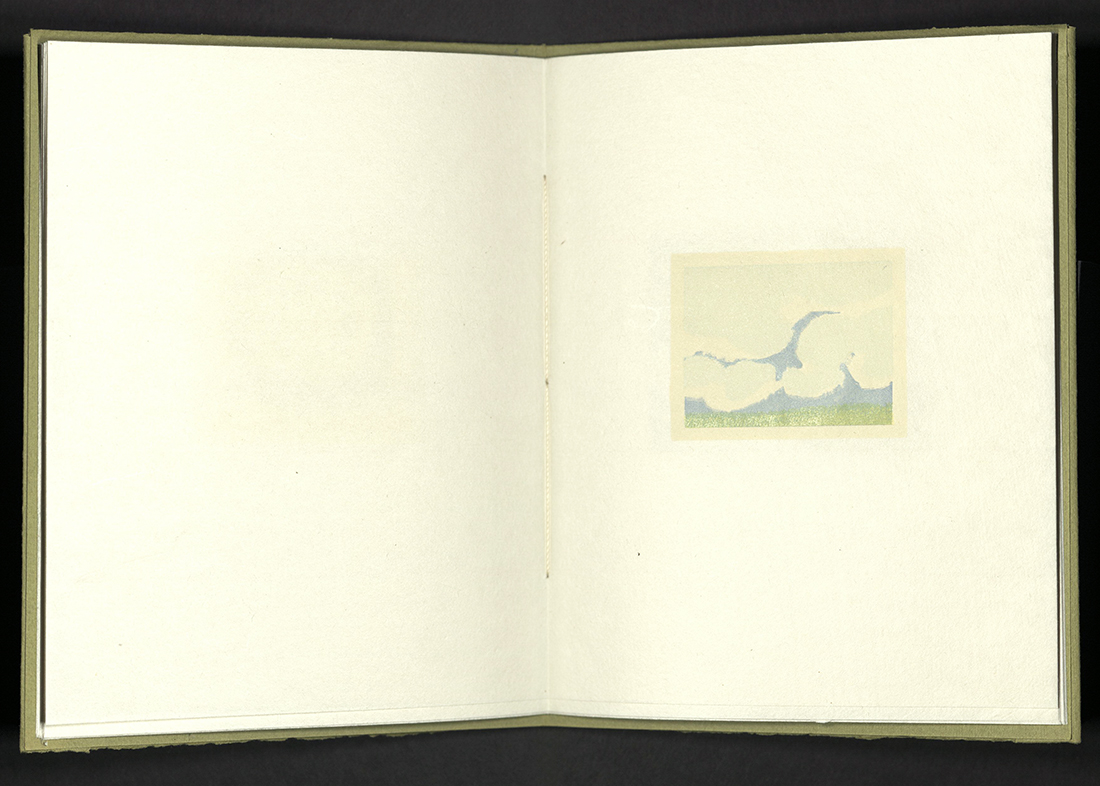 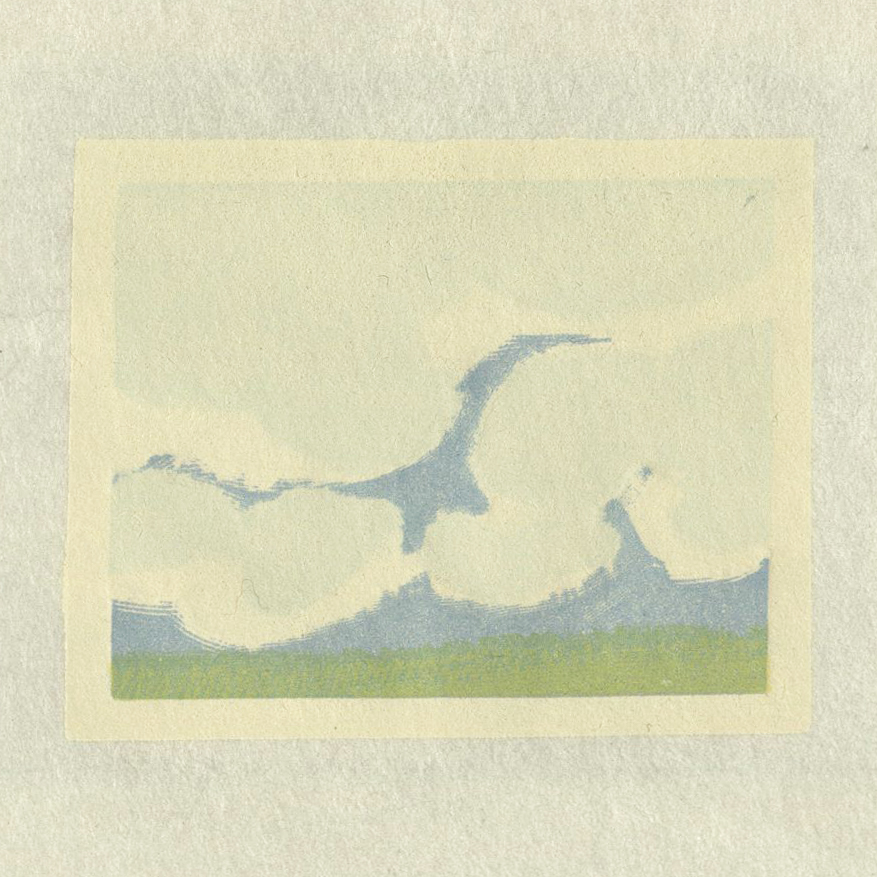 The steady eyes command, the steady voice
Speaks clear its word; now from the fatal pit
Comes Lazarus forth, a thing of dust and sleep: 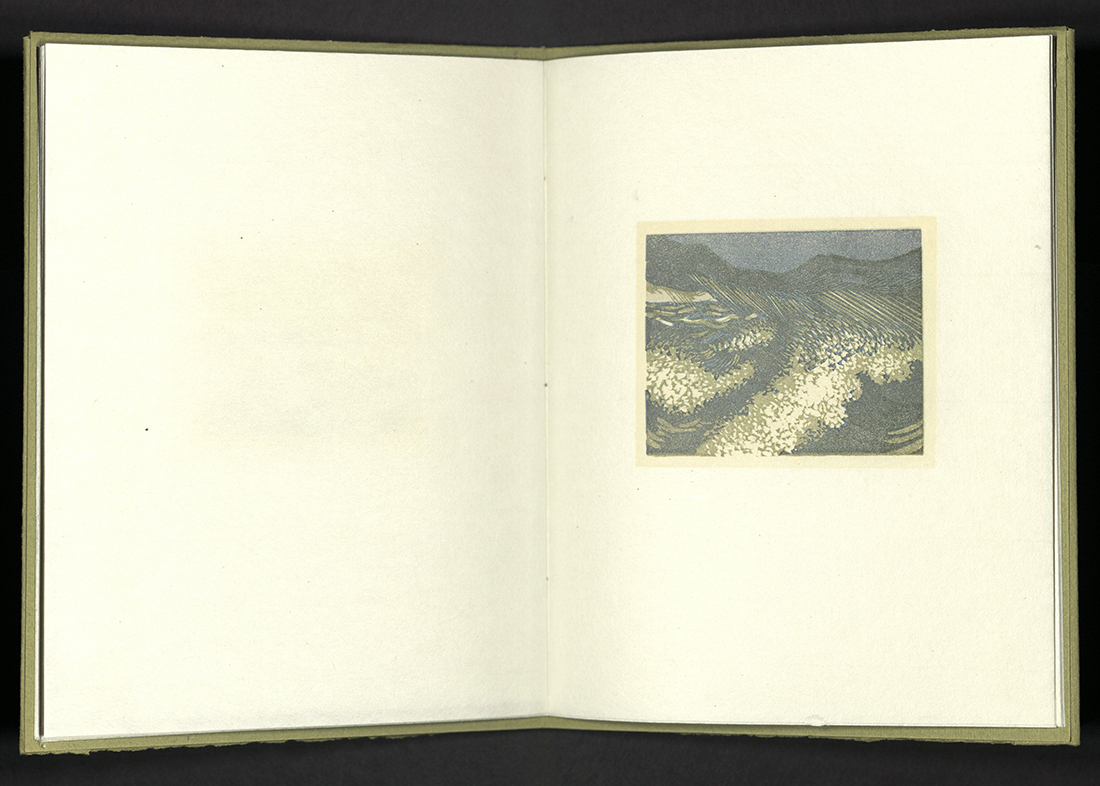 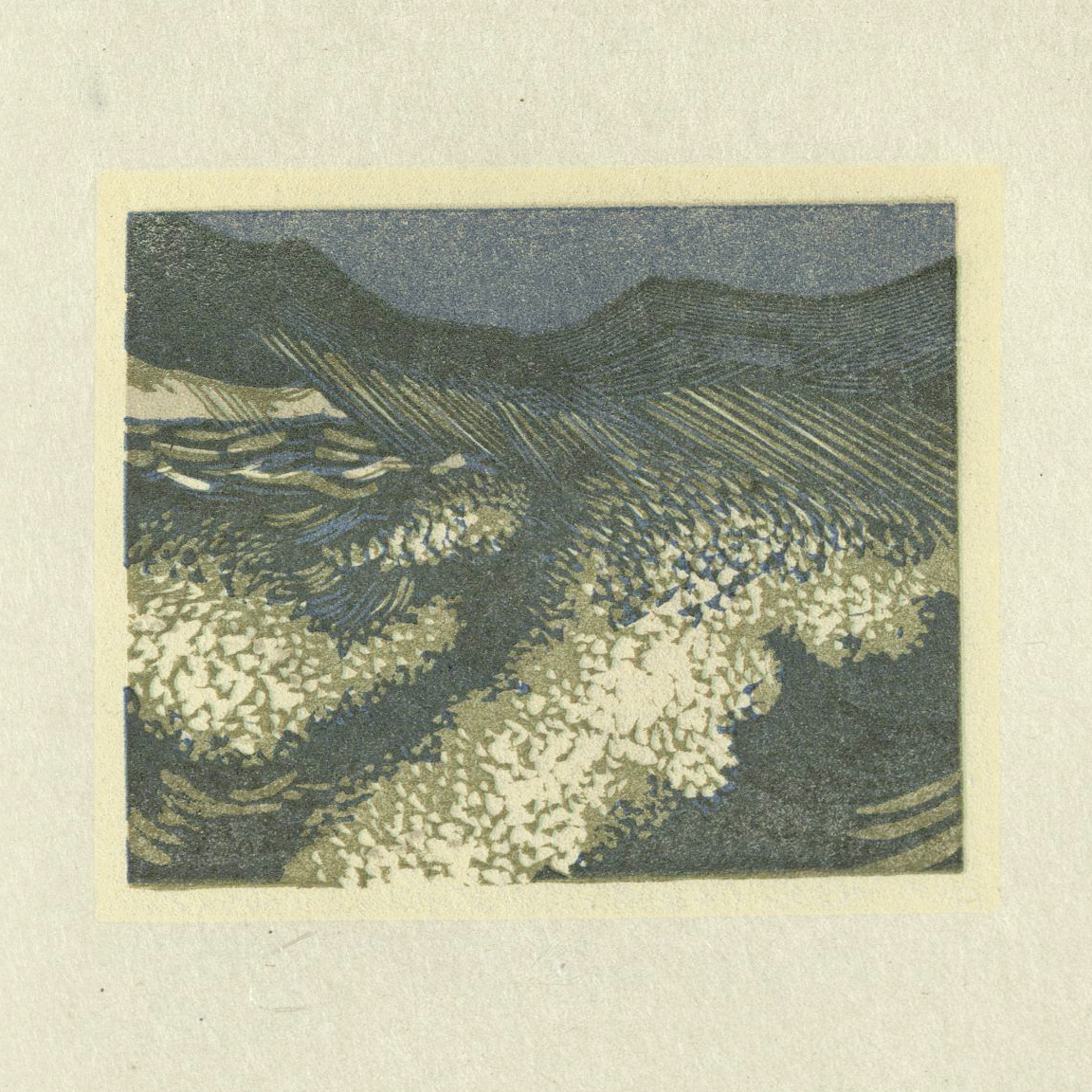 Hands at his eyes, so strong the rush of sun,
Now gradual vision blinks, then stares the light.
All being by the brightening sockets seized: 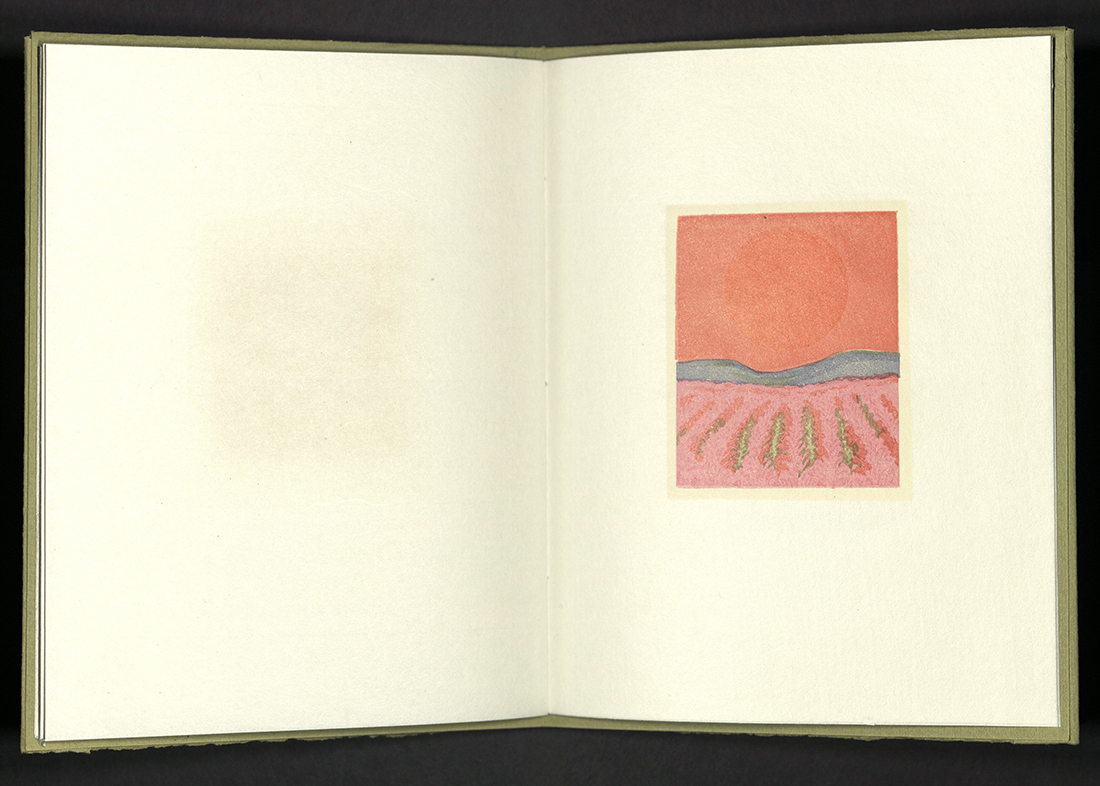 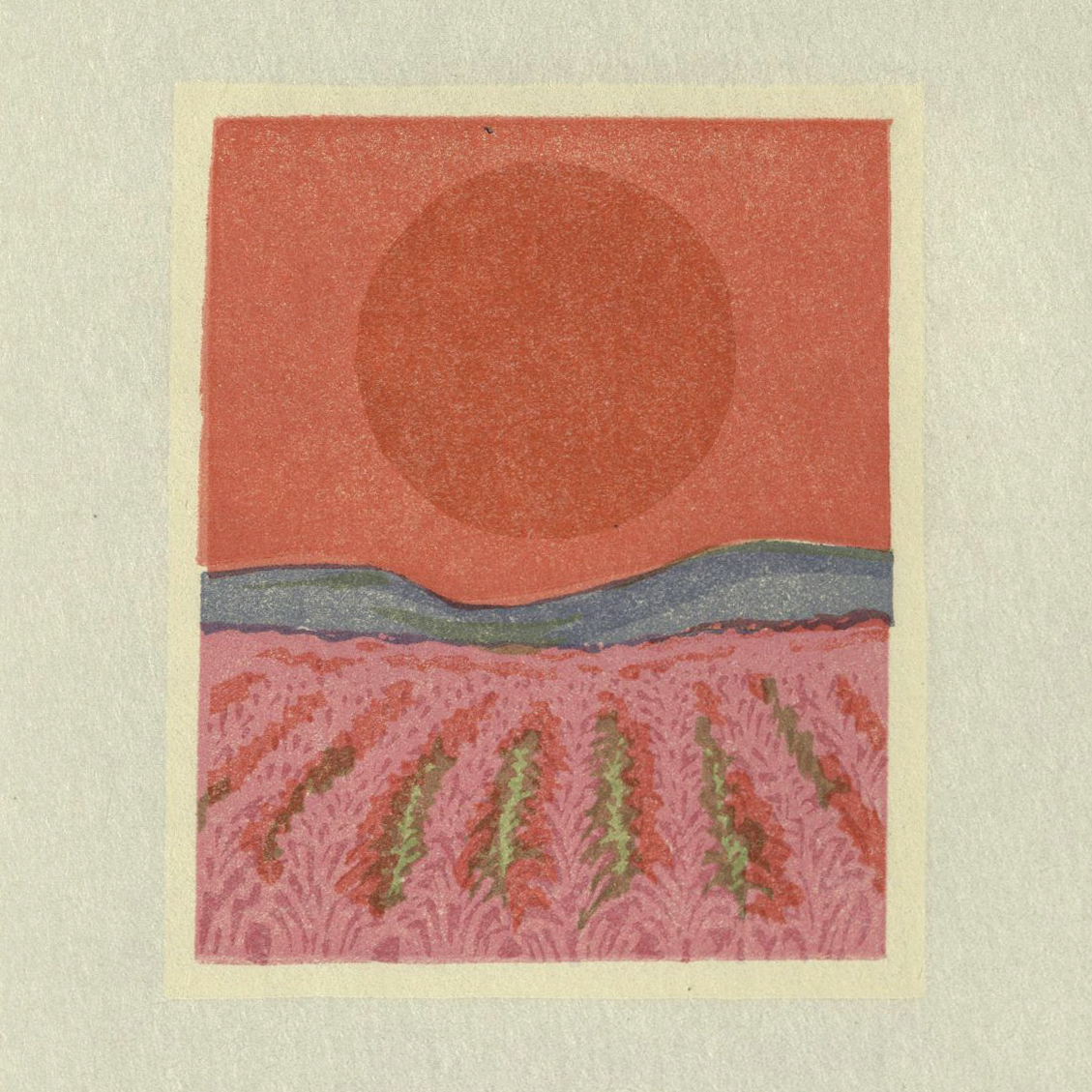