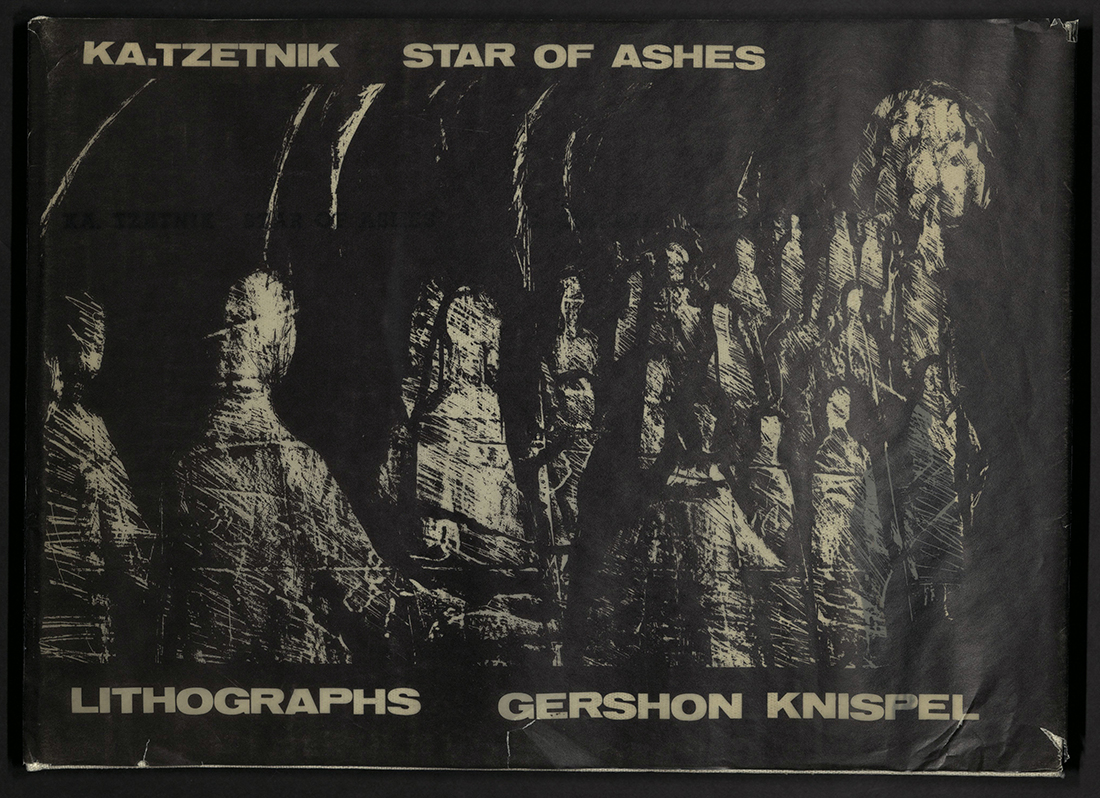 “… This is a chronicle from the Planet Auschwitz. Time there was not what time is on Earth. There, each fraction of a minute timed on cogwheels of that other time. The inhabitants of that Planet had no names. Had no children. Dressed not the way people dress here. Were not born nor gave birth. Breathed according to laws of a different nature and neither lived nor died by the regulations of the world that is here. All had but one name : Katzetnik number…”

— From Katzetnik’s evidence at the Eichmann Trial in Jerusalem

On January 27, 1945 the Soviet Union’s Red Army liberated the Auschwitz concentration camp in Poland. Sixty years later, the same date was chosen by the United Nations to commemorate the victims of the Holocaust for International Holocaust Remembrance Day. The UN General Assembly adopted Resolution 60/7, urging every member nation of the U.N. to honor the memory of Holocaust survivors by encouraging the development of educational programs about Holocaust history to help prevent future acts of genocide. The Resolution also rejected any denial of the Holocaust and condemned all manifestations of religious intolerance, incitement, harassment, or violence against persons or communities based on ethnic origin or religious belief. Additionally, it called for the preservation of Holocaust sites that served as Nazi death camps, concentration camps, forced labor camps, and prisons. 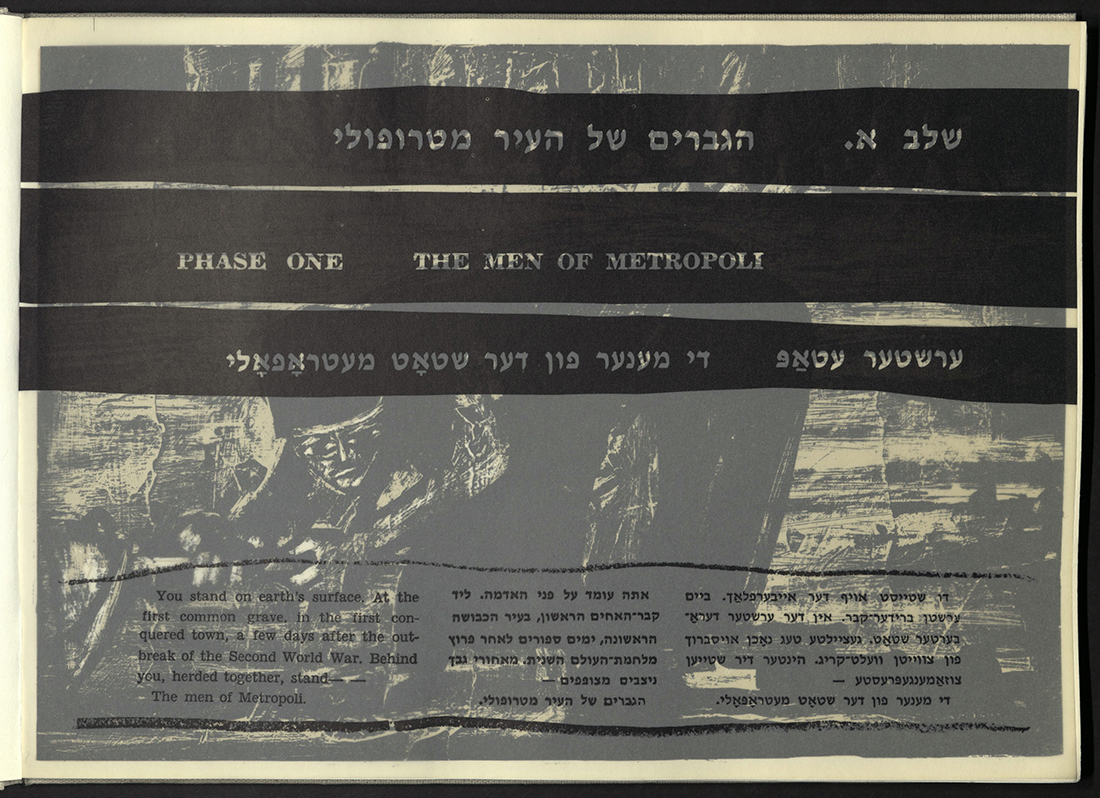 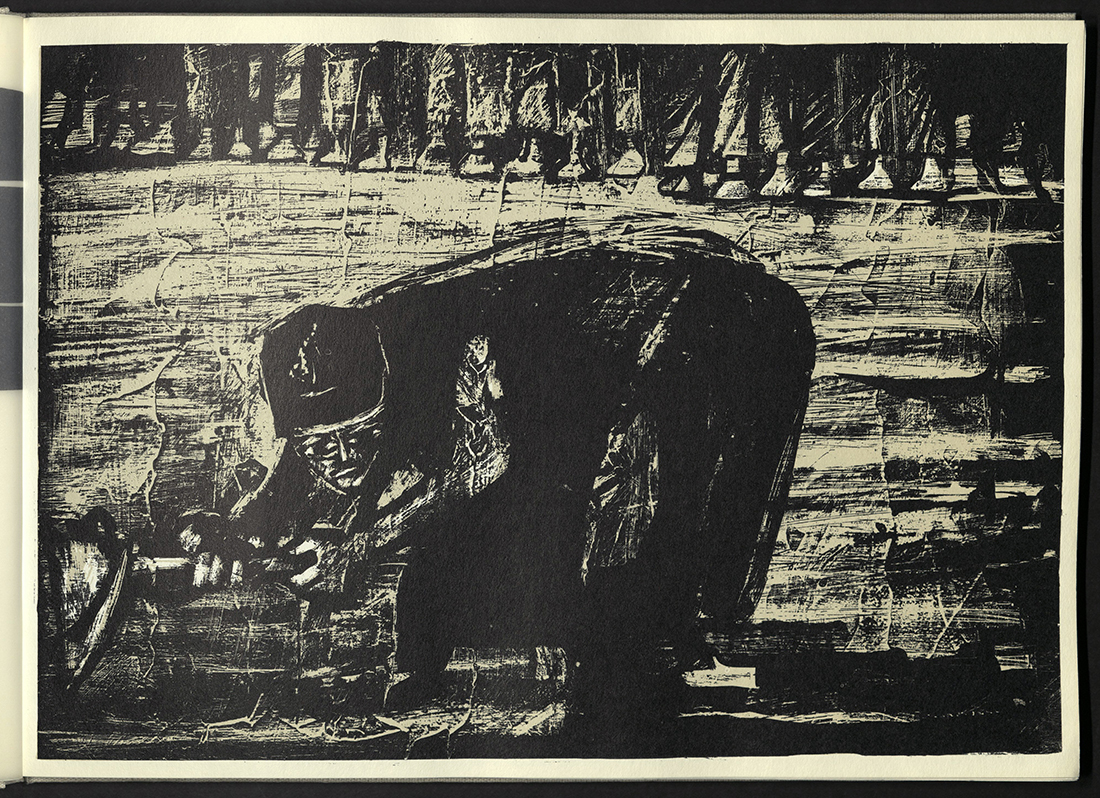 Within the concentration camps, or Konzentrationslager, each prisoner was given a Ka-Tzetnik (KZ) Number, which was tattooed on the left arm. This became their only form of identification. For one Holocaust survivor, that identity remained long after the war was over.

Ka-Tzetnik 135633 was born in Poland as Yehiel Feiner on May 16, 1909. During World War II, Ka-Tzetnik 135633 spent two years as a prisoner in Auschwitz. When the concentration camp was liberated, he was transferred to a British Army hospital in Italy to recover. Over the course of two weeks in hospital, Ka-Tzetnik 135633 wrote out his experiences at Auschwitz, resulting in what would become his first autobiographical novel, Salamandra. The original Yiddish manuscript would later be edited, translated, and published in Hebrew in 1946, with “Ka-Tzetnik 135633” listed as the author. With the publication of Salamandra, the process of gathering first-hand testimony about the ghettos and death camps was just beginning. 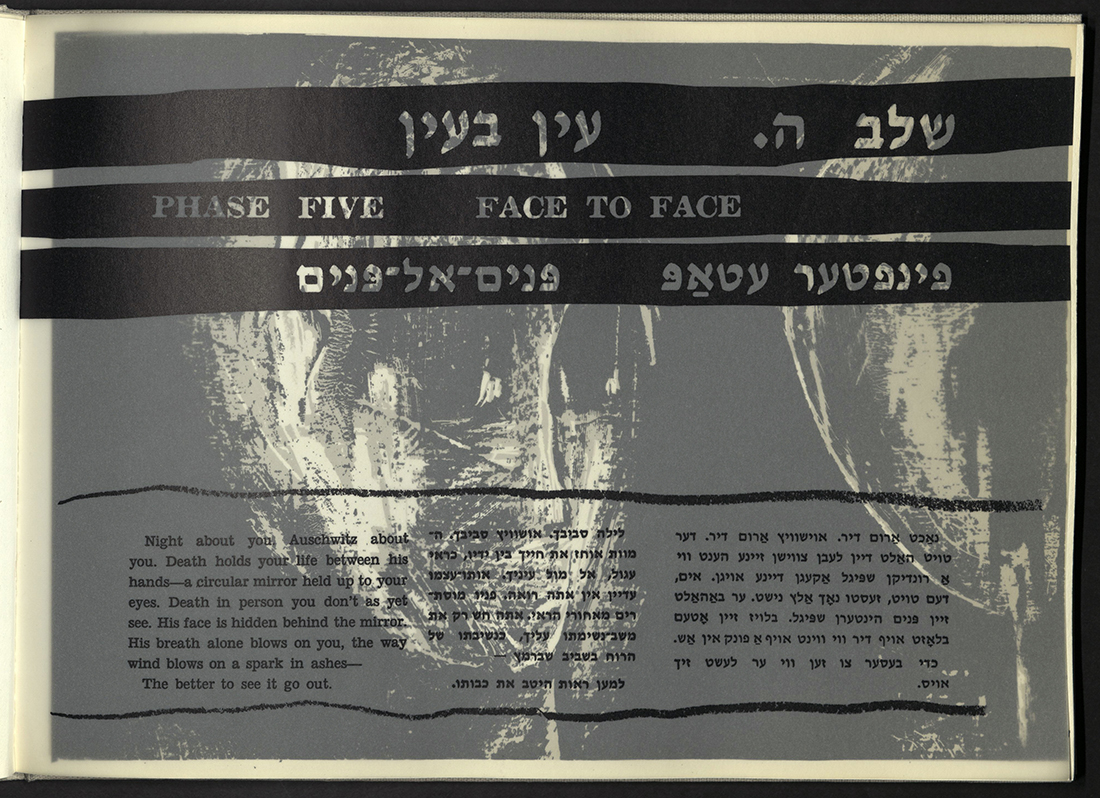 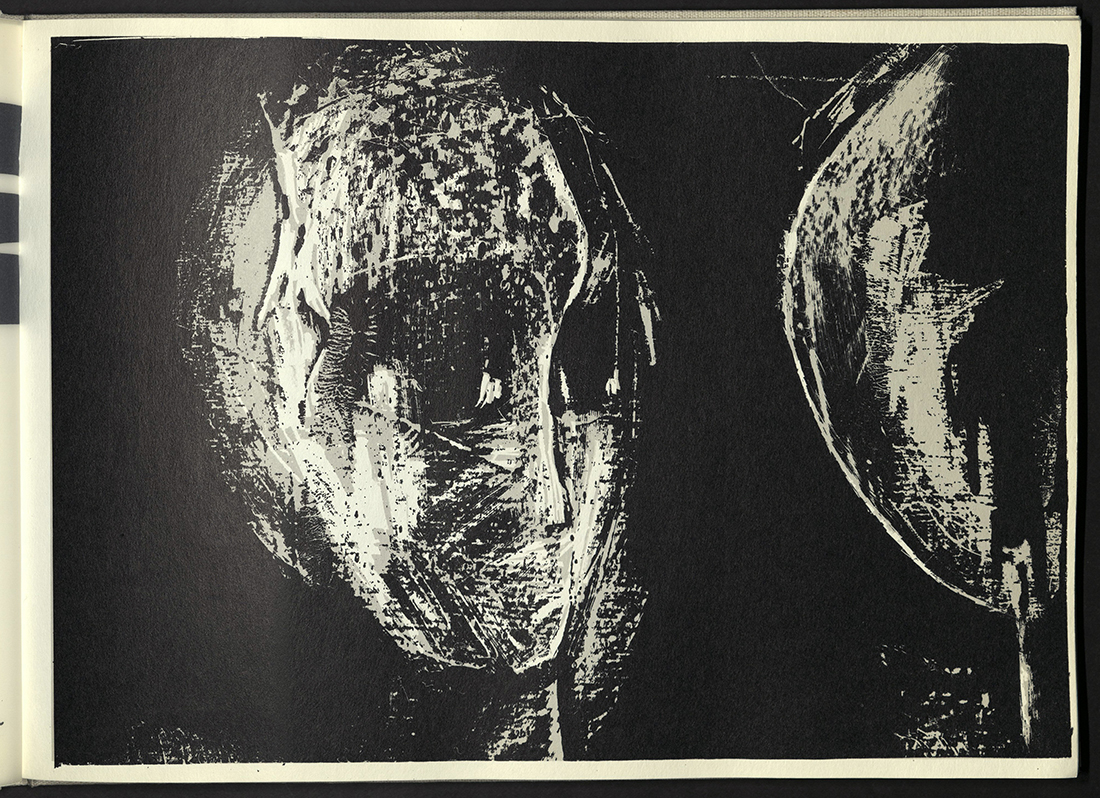 Like many Holocaust survivors who later made their lives in British Palestine (Israel), Ka-Tzetnik 135633 marked his new life by assuming a new Hebrew name, Yehiel De-Nur. The surname “De-Nur” translates to “from the fire” in Aramaic — a direct reference to his Holocaust experience and also the myth of the salamander in his first novel. Upon reading Salamandra, Nina Asherman, daughter of the prominent Israeli doctor Yossef Asherman, sought out Yehiel De-Nur. The two married and she became instrumental in the translation and publication of many of his books. De-Nur’s second Holocaust novel, House of Dolls was published in Israel in 1953 and became an instant success. It was promptly translated into numerous languages and within just twenty-five years the English translation had gone through fifty separate printings. Meanwhile, Salamandra was only published in English for the first time in 1977. As with the first novel, the author listed was “Ka-Tzetnik 135633.” 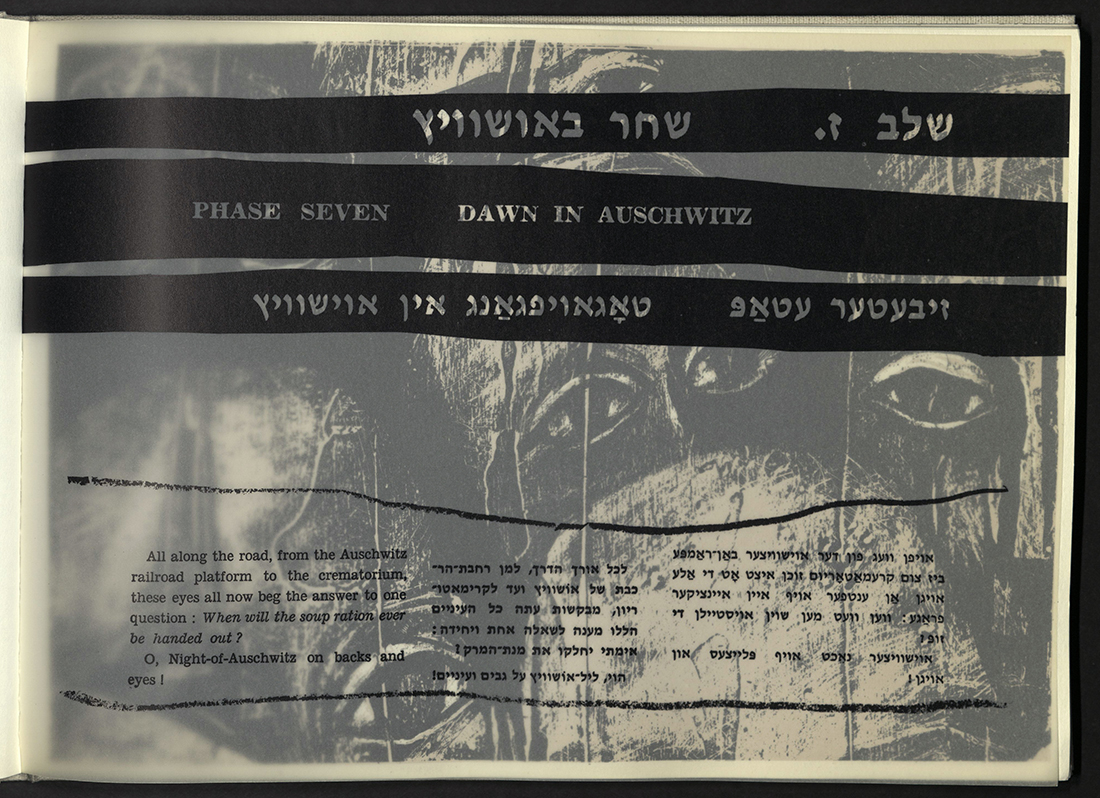 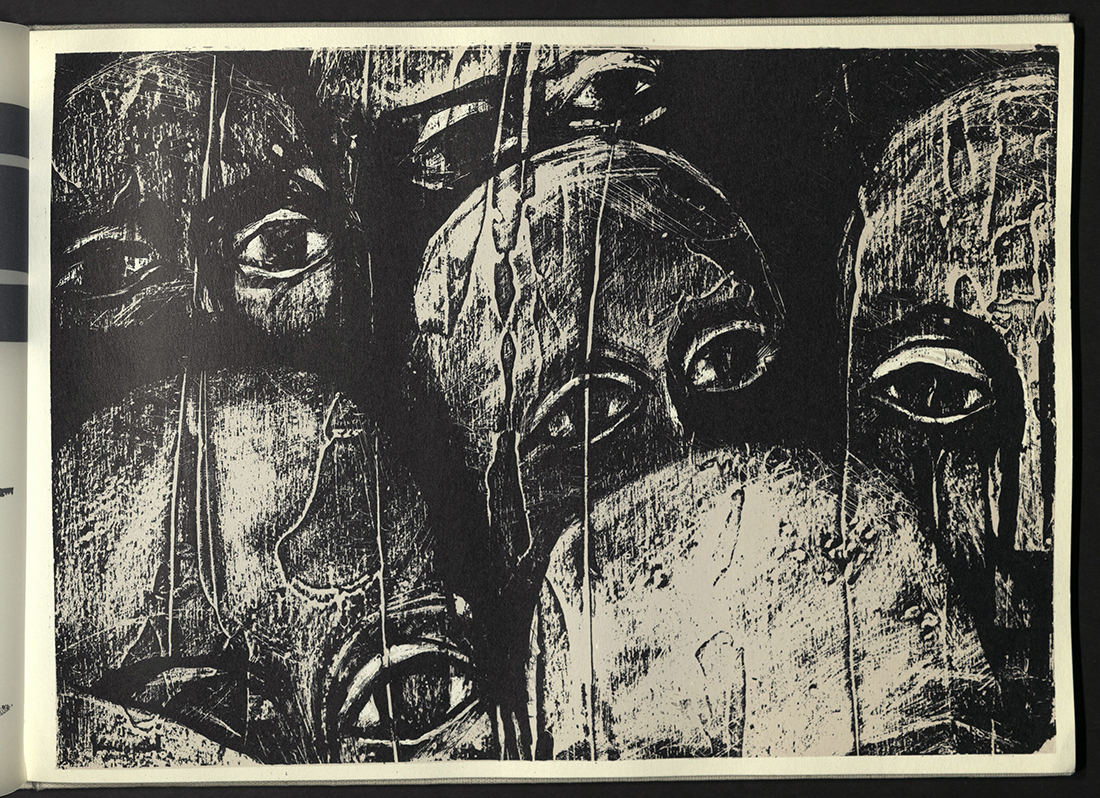 Despite the success of House of Dolls, no one really who was behind the name Ka-Tzetnik 135633. It wasn’t until the Eichmann Trial in 1961 that his civic identity was finally revealed. Adolf Eichmann had been a major figure in the Holocaust as the administrator of the Final Solution. Eichmann was kidnapped in Argentina in 1960 and brought to Israel to stand trial. The Eichmann Trial was televised and broadcast internationally. Of all the witnesses, the testimony of Ka-Tzetnik 135633 was the one the Israeli public would remember most vividly. Facing Eichmann, the former prisoner spoke for several minutes recalling the place he had come to call Planet Auschwitz:

I do not regard myself as a writer writing literature. This is actually a history of the Auschwitz planet, the chronicles of Auschwitz. I myself was at the Auschwitz camp for two years. The time there is not a concept as it is here on our planet. Every fraction of a second has a different wheel of time. And the inhabitants of that planet had no names. They had no parents and they had no children. They were not clothed as we are clothed here. They were not born there and they did not conceive there. They breathed and lived according to different laws of nature. They did not live according to the laws of this world of ours, and they did not die. Their name was a number, “Ka-Tzetnik” number so-and-so. 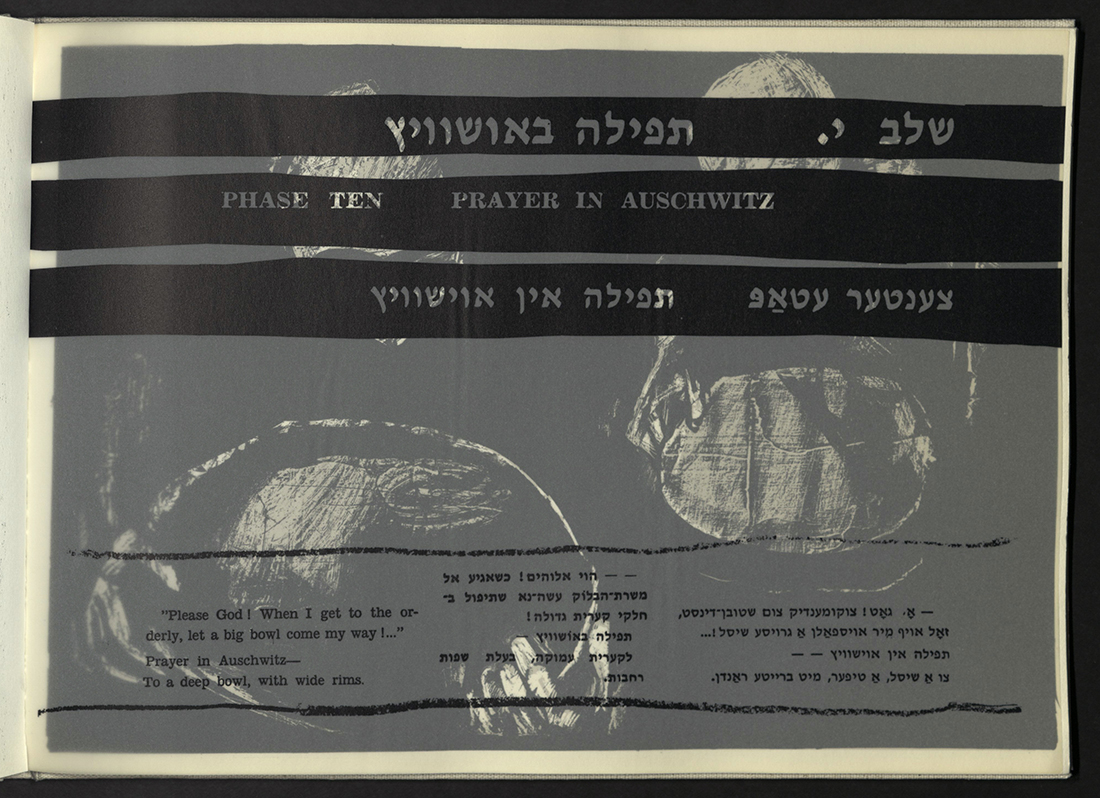 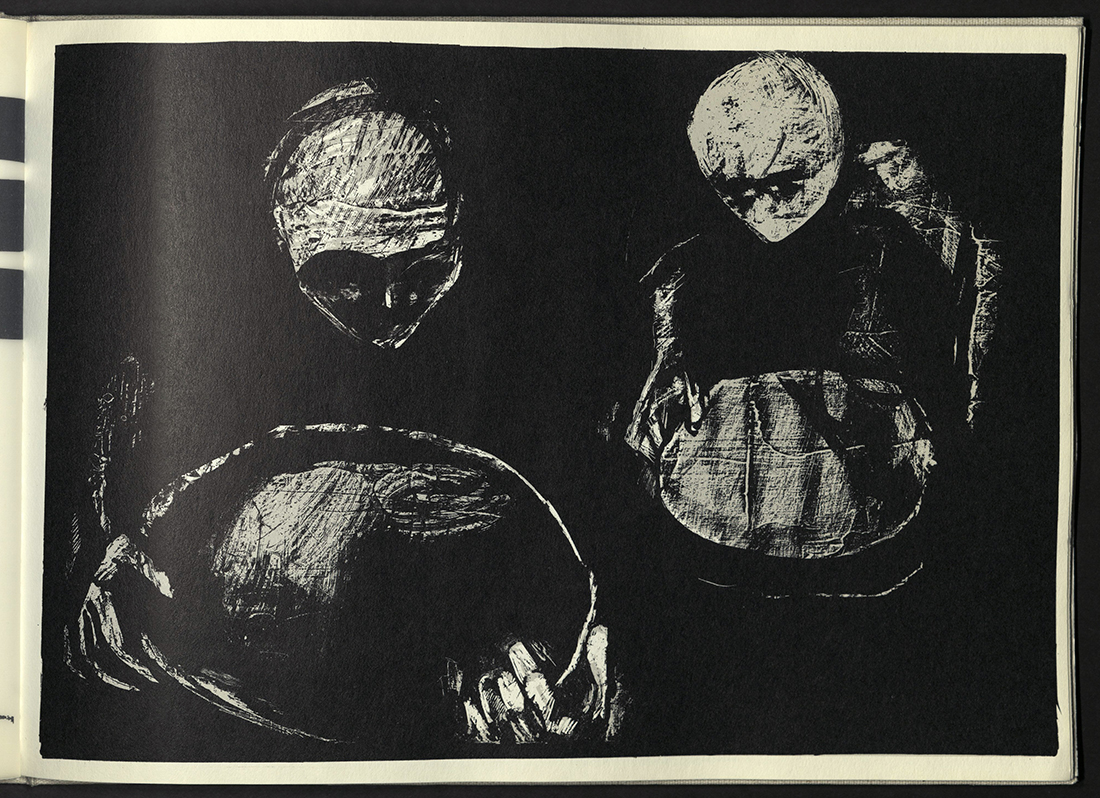 After being shown a prison uniform exhibited as evidence, he went on to declare,

This is the garb of those who lived on this planet called Auschwitz. And I believe wholeheartedly that I must carry this name as long as the world will not awaken after the crucifying of a nation to erase this evil. As humanity has arisen after the crucifixion of one man, I believe wholeheartedly that just as in astrology the stars influence our destiny, so is this planet of the ashes, Auschwitz, facing our planet, and influencing, radiating toward our planet.

To those in the courtroom and watching on television, the agony and agitation experienced by De-Nur was painfully clear. But the writer’s tendency to speak in a highly symbolic register frustrated the judges. After being told to focus on the questions posed to him, De-Nur fainted on the stand. He was carried away and later treated for a nervous breakdown. For everyone watching, his collapse was a devastating shock and would ultimately become the most remembered moment of the trial. 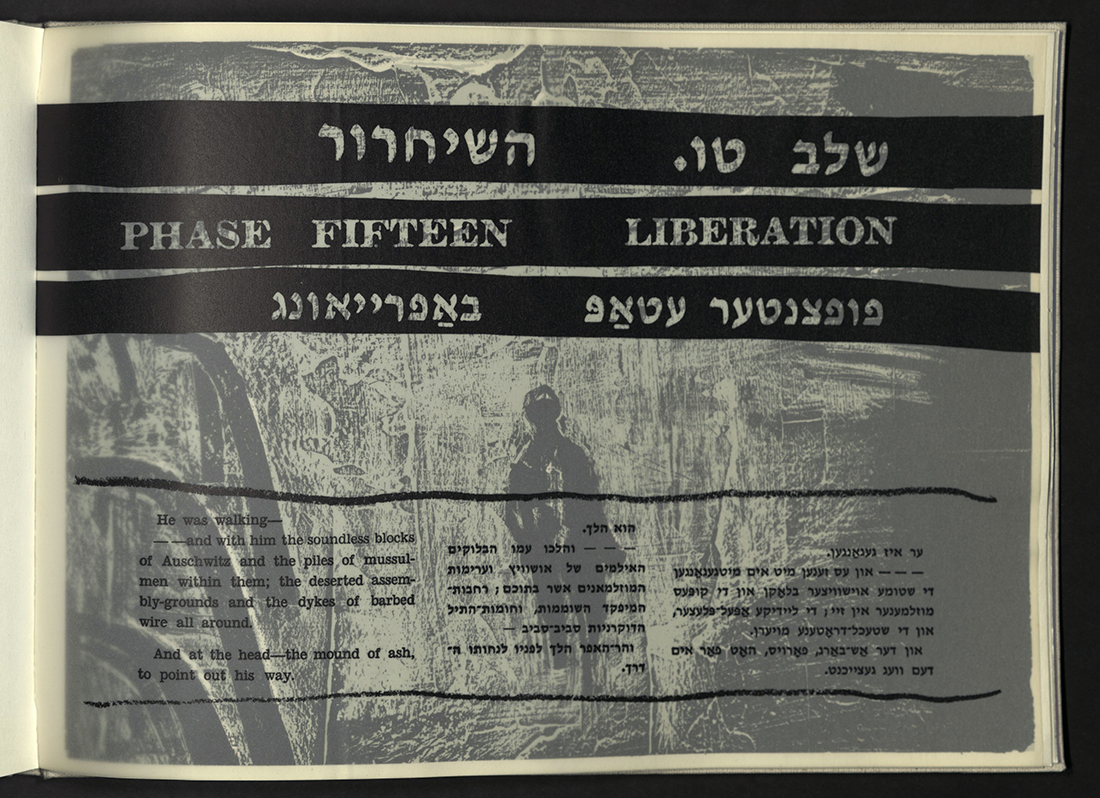 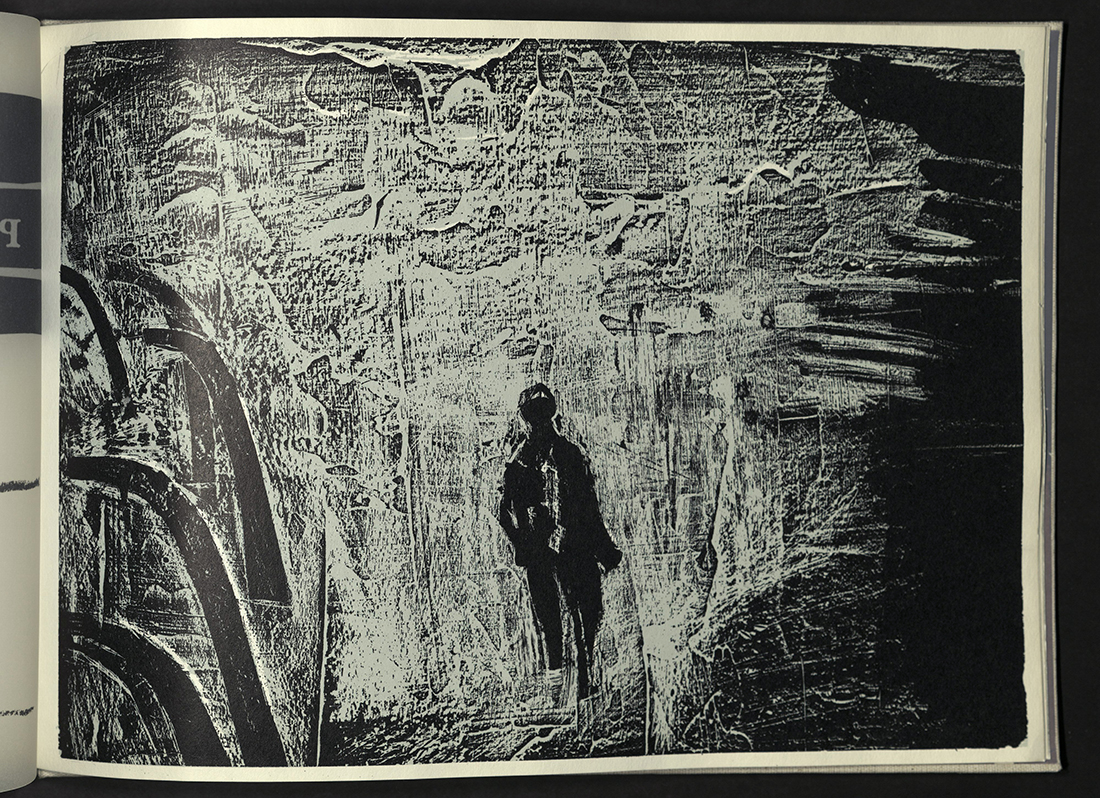 In 1967, still using the pseudonym Ka-Tzetnik 13563, De-Nur published yet another book on the Holocaust titled Star of Ashes. The exclusive edition contains eighteen lithographs by Gershon Knispel, and was translated into English by H. Zeldes and Nina De-Nur. Knispel was born in Germany in 1932 and immigrated with his parents to Eretz, Israel when he was just three years old. Knispel studied at the Bezalel Academy of Art and Design in Jerusalem, working in the style known as “social realism.” His works often references social and political issues.

Star of Ashes was printed in an edition of two hundred and fifty copies, numbered and signed by the artist. University of Utah rare books copy is numbered 230.