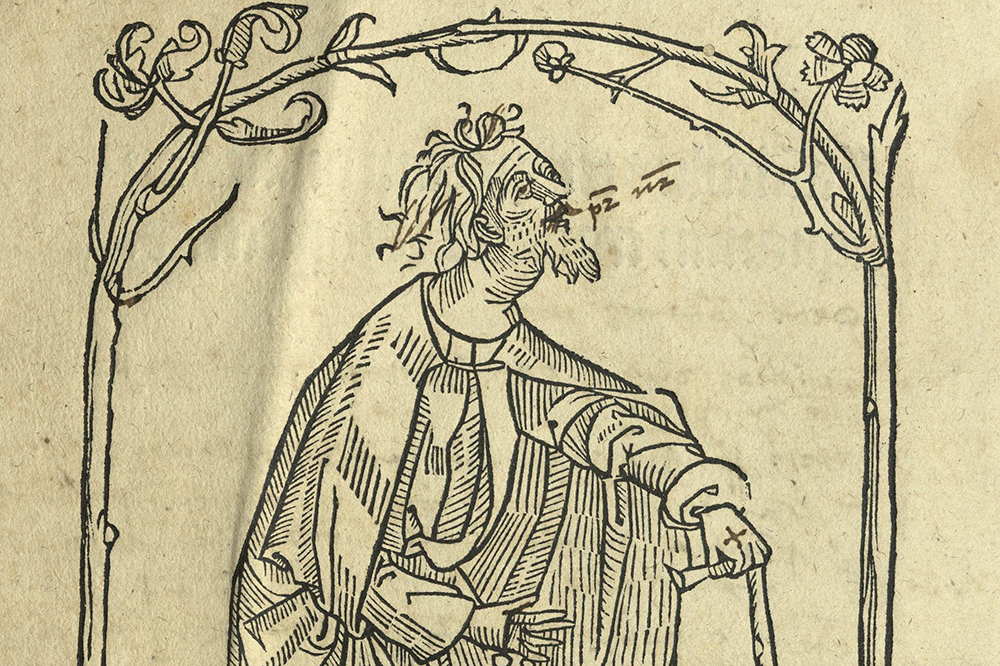 12 May Book of the Week — Fasciculus Temporum

“This is the art of arts, the science of sciences. The valuable treasures of wisdom and knowledge, desired by all men, come out of the deep shadow of hiding, enriching and illuminating a world in the hands of evil. The unlimited power of books…now spreads through [printing] to every tribe, people, nation and language to all parts of the world.” Werner Rolewinck’s Fasciculus temporum was one of the most popular chronicles of the incunable period and beyond. This title has the distinction of being one of only a few books printed in this period while the author still lived. At least thirty editions were printed between the editio princeps (1474) and the death of Rolewinck. Five of these editions were printed Johan Pruss, four in Latin, as is the present edition, and one in German. This edition is expanded from the first to include events which occurred since the first edition, such as the death of Mathias Corvinus, King of Hungary in 1490.

Rolewinck, born in Westphalia, was the son of a well-to-do farmer. In 1447 he entered the Carthusian cloister of St. Barbara in Cologne. He wrote at least thirty works, mainly on theology, and mostly for the edification of his fellow monks. Many of these manuscripts were never put into print.

The printing of this text was tricky. The page layout has a double-ruled strip in the middle of the page, separating the text above (Biblical history with commentary by the Church Fathers) from the text below (secular history). Within the strip are one, two or three circles containing the names of people, beginning with Adam. Dates above are calculated from the creation of the world (5199 B.C.) Dates below, printed upside down, indicate the number of years before the birth of Christ. Illustrated with nine woodcuts, including a frontispiece on the verso of the half-title of a pilgrim, twelve town views, an Ark and rainbow, and a full-length portrait of Jesus Christ. A city in flames illustrates the destruction of Sodom and Gomorrah, Troy, and others. Three woodcuts illustrate omens, such as comets, eclipses and monstrous births. The page with the woodcut of Jesus Christ (fol. 37) is an example of sophisticated typesetting: the figure of Christ is surrounded on four corners by the names of the Evangelists with quotations from the Bible. University of Utah bound in later, probably seventeenth century German, paste-paper boards. UU copy has contemporary ink annotations on half-title and top margin of frontispiece and several others throughout the text, including a drawing on fol. XLXIII.