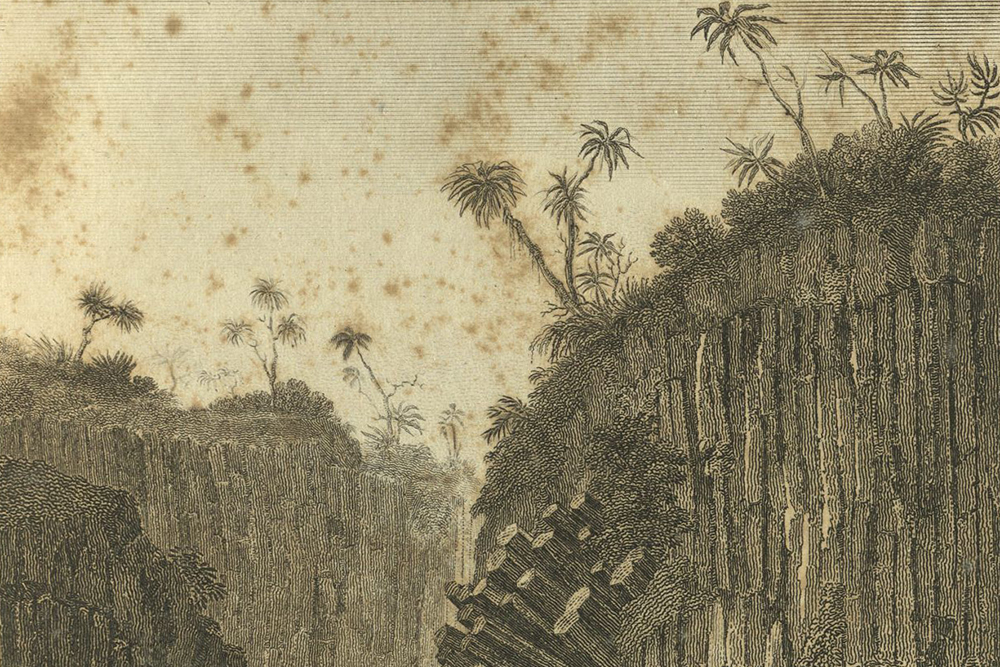 26 Jan Book of the Week — Researches: Concerning the Institutions & Monuments of the Ancient Inhabitants of America, with Descriptions and… “The Mexican paintings, a very small number of which has reached our times, excite a double interest, both from the light they throw on the mythology and history of the first inhabitants of America, and the apparent connexion with the hieroglyphical writing of certain nations of the Old Continent. We shall bring together in this work whatever can afford information with respect to the communication which at the most distant periods seem to have taken place between groups of nations separated by deserts, by mountains, or by seas…”

Alexander Humboldt’s description of the geography and ruins he observed in Mexico and Peru is one of the earliest archaeological works on the Aztec and Inca civilizations. The work contains plates in black and white, some of which are hand-colored.

Humboldt was no artist, but, like most educated men of his day, he did have drawing skills. He recorded, during his travels, his views of particular places and their natural environment. His drawings became the basis for illustrations for his many publications. Humboldt’s work influenced scientists, but also artists, who traveled the country Humboldt wrote about and illustrated. 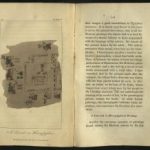 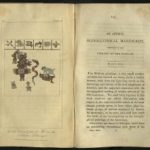 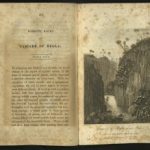 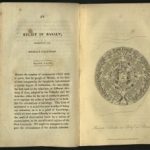 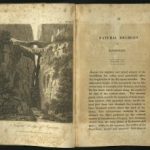