17 Jan Choosing Love Over Hate: A Conversation with Reverend France A. Davis

If you missed the live event, a recording is available to view here.

Here’s some photos from the event:

About Reverend France A. Davis

Whether it was growing up in segregated Georgia, working with leaders across the country during the civil rights movement, leading a congregation at Calvary Baptist Church, or teaching an ethnic studies class at the U, Reverend France A. Davis has lived the theme of “Choosing Love Over Hate.” 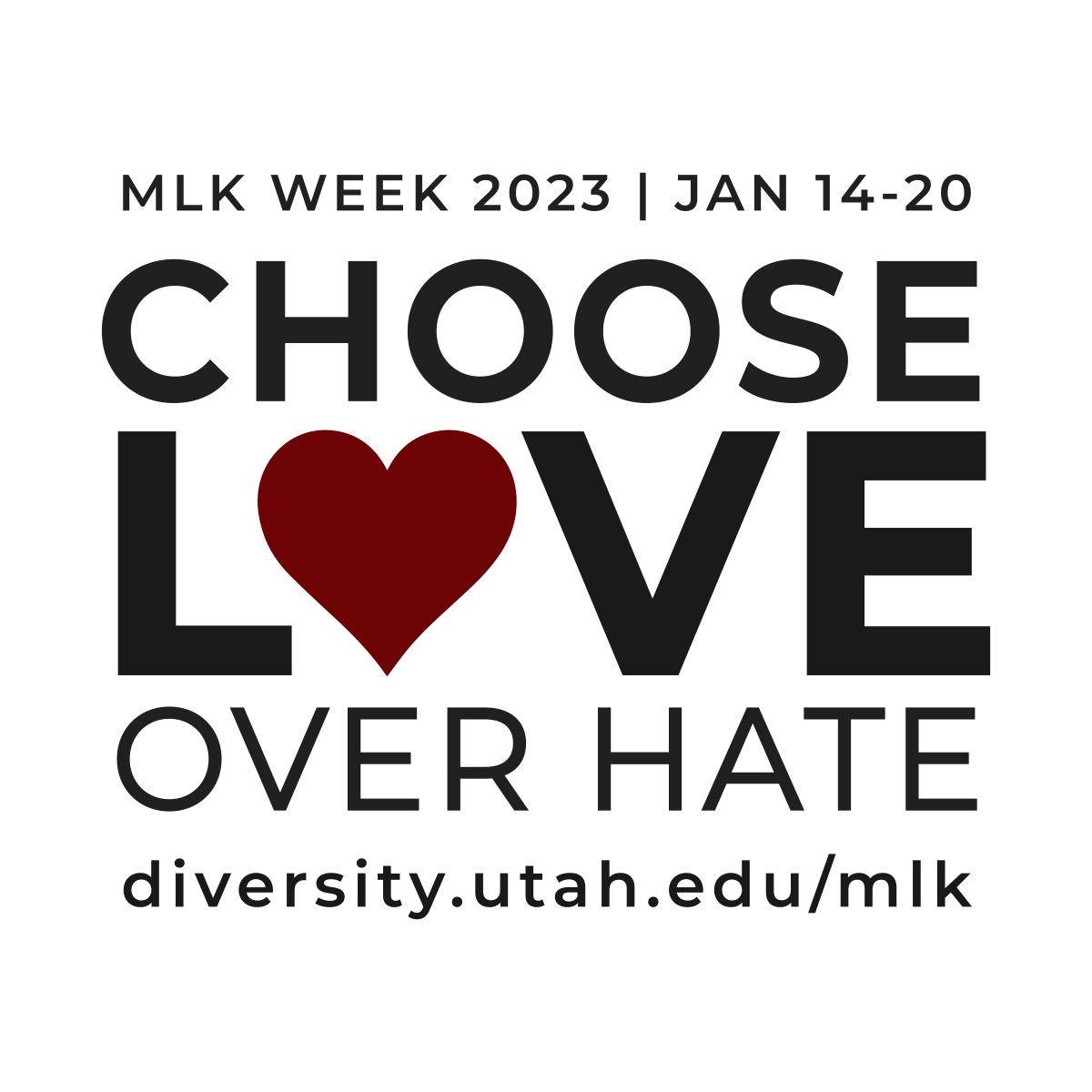 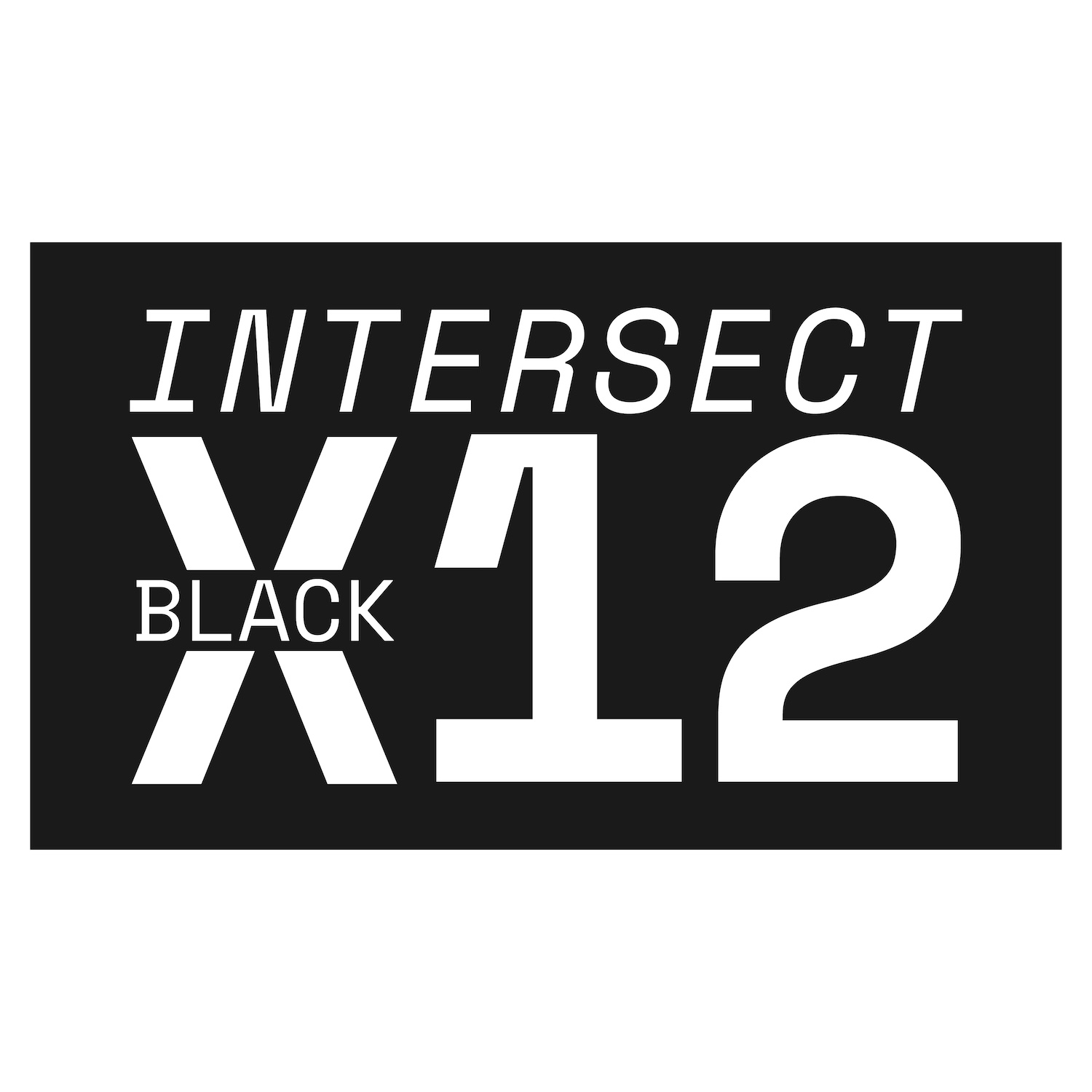 Reverend France A. Davis once marched alongside Martin Luther King Jr. from Selma to Montgomery. Now retired, Rev. Davis served as a Pastor at Calvary Baptist Church in Salt Lake City for more than 45 years; he has been pastor emeritus since December 2019. He came to Salt Lake City in 1972 as a teaching fellow and graduate student at the University of Utah (the U). He was appointed instructor in communication and ethnic studies courses, earning a distinguished teaching award, among other honors. He retired in 2014 from the U as an Adjunct Associate Professor Emeritus. He holds numerous honorary doctorate degrees, including one from the U. He has written four books about Utah’s black history including a memoir titled France Davis: An American Story Told, published by the U of U Press. Rev. Davis currently serves as the chaplain to the U’s football team. In October 2022, the Marriott Library established the France Davis Utah Black Archive in order to capture and preserve the stories of black people in Utah.

Black American History in Utah: A Guide to the Collections