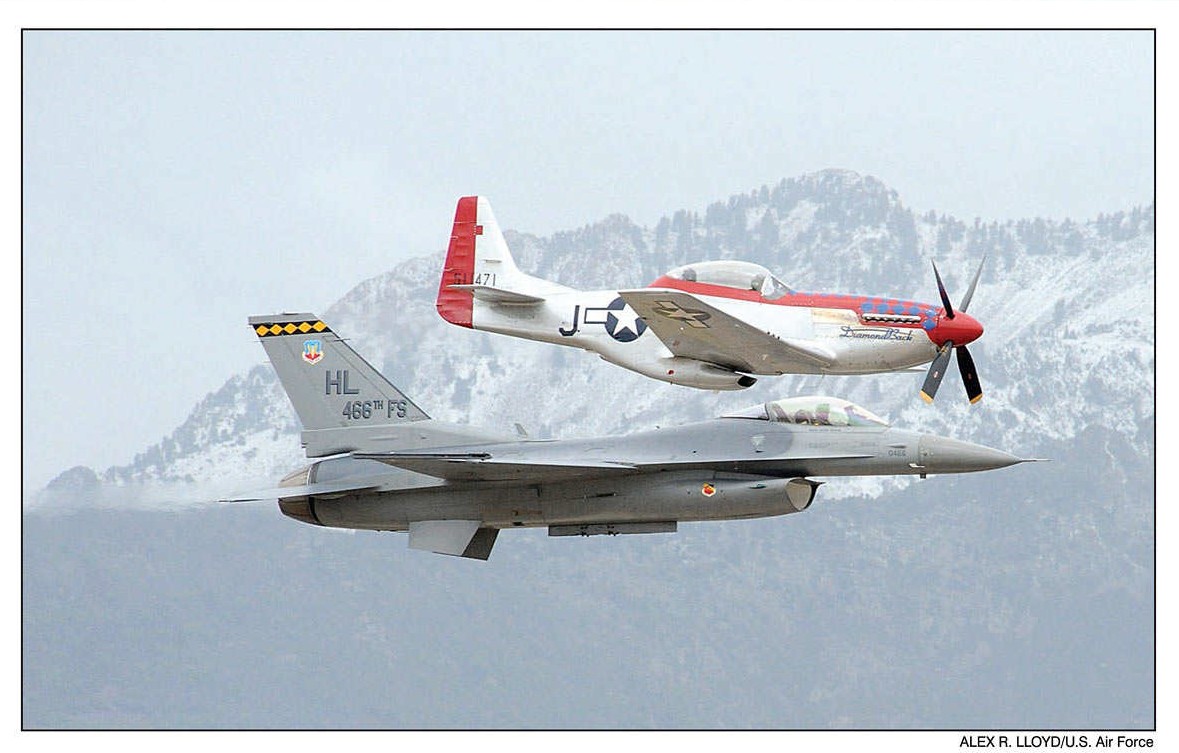 The 2005-2015 decade was an eventful one for Hill Air Force Base. Utah airmen were deployed to Iraq. The base commemorated its 75th anniversary. It broke ground on a $2.1 million upgrade to the 75th Medical Group Facility, which provides primary care to active-duty military personnel and their families. And HAFB employees began maintenance on new weapons systems like the F-35A Lightning II Joint Strike Fighter.

Now readers can enjoy perusing the base newspaper, The Hilltop Times, for 2005 through 2015, on the Utah Digital Newspapers web site. The newspaper is in full color and keyword-searchable. Enter a search term and retrieve every page that includes it. Here’s a selection of photographs from the decade. 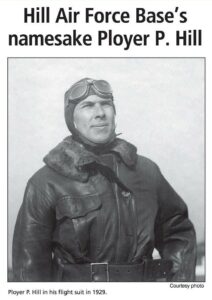 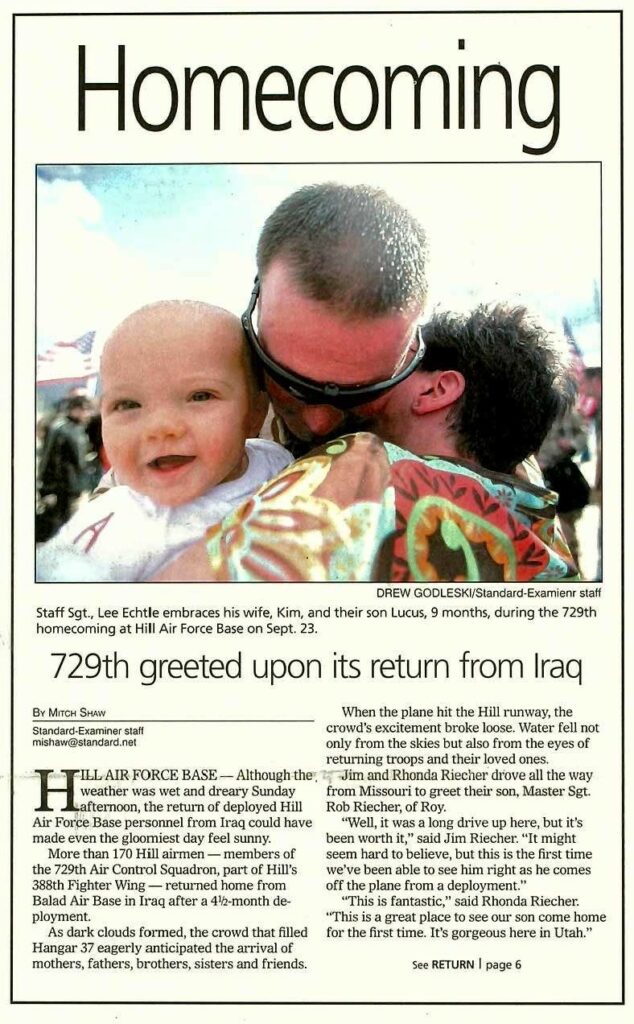 A family reunites during the Iraq war. This story appeared on September 27, 2007. 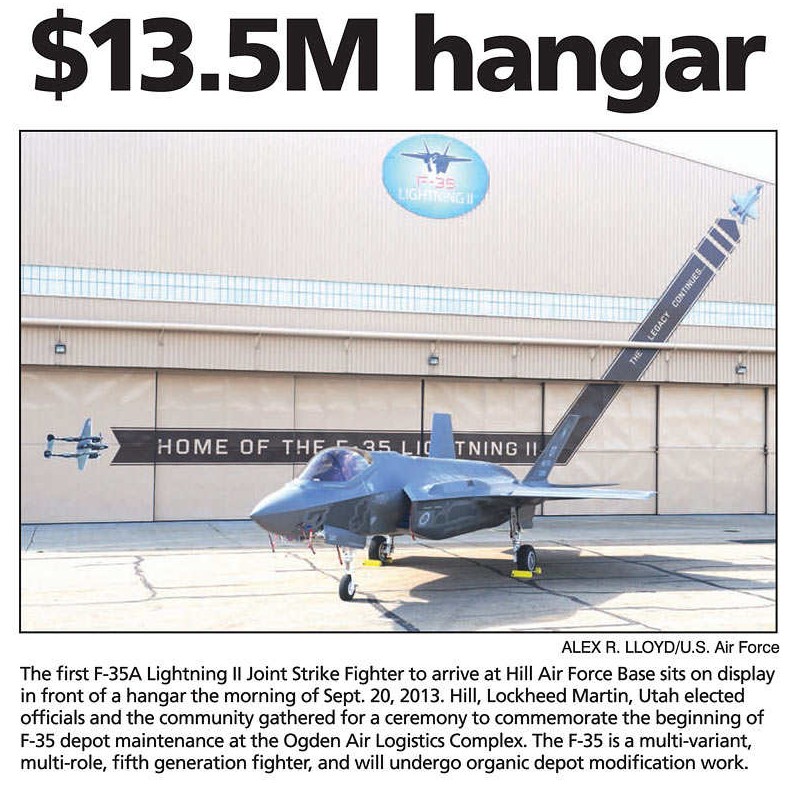 The first F-35A Lightning II Joint Strike Fighter arrived on base in 2014.

A snow-covered Thunderbolt in 2013.