May is Asian American and Pacific Islander Heritage Month. We’re highlighting books and library resources that highlight histories, cultures, stories, and more. These recommendations were selected by Librarian, Allyson Mower. 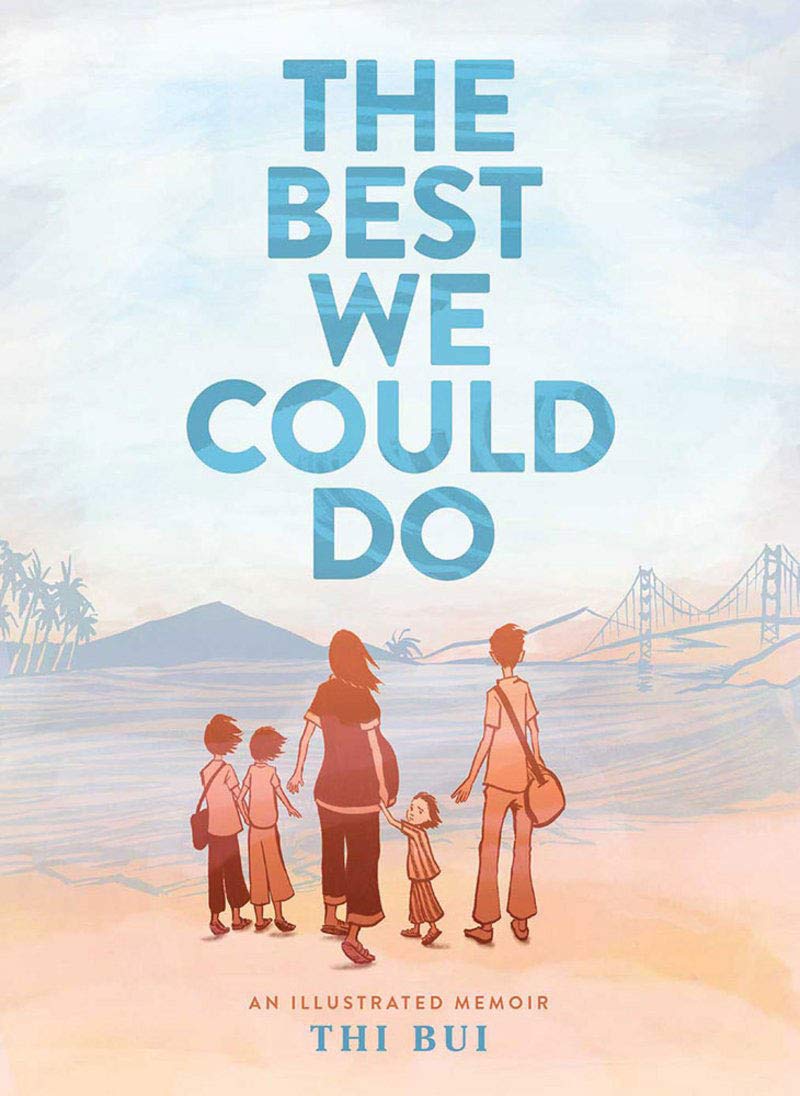 The Best We Could Do: An Illustrated Memoir by Thi Bui

What an amazing, beautifully illustrated book. It is a story about contradictions, family struggles, sacrifices, and the challenges the author faces in reconciling a complicated family history and past with her life as an immigrant child raised in the United States. 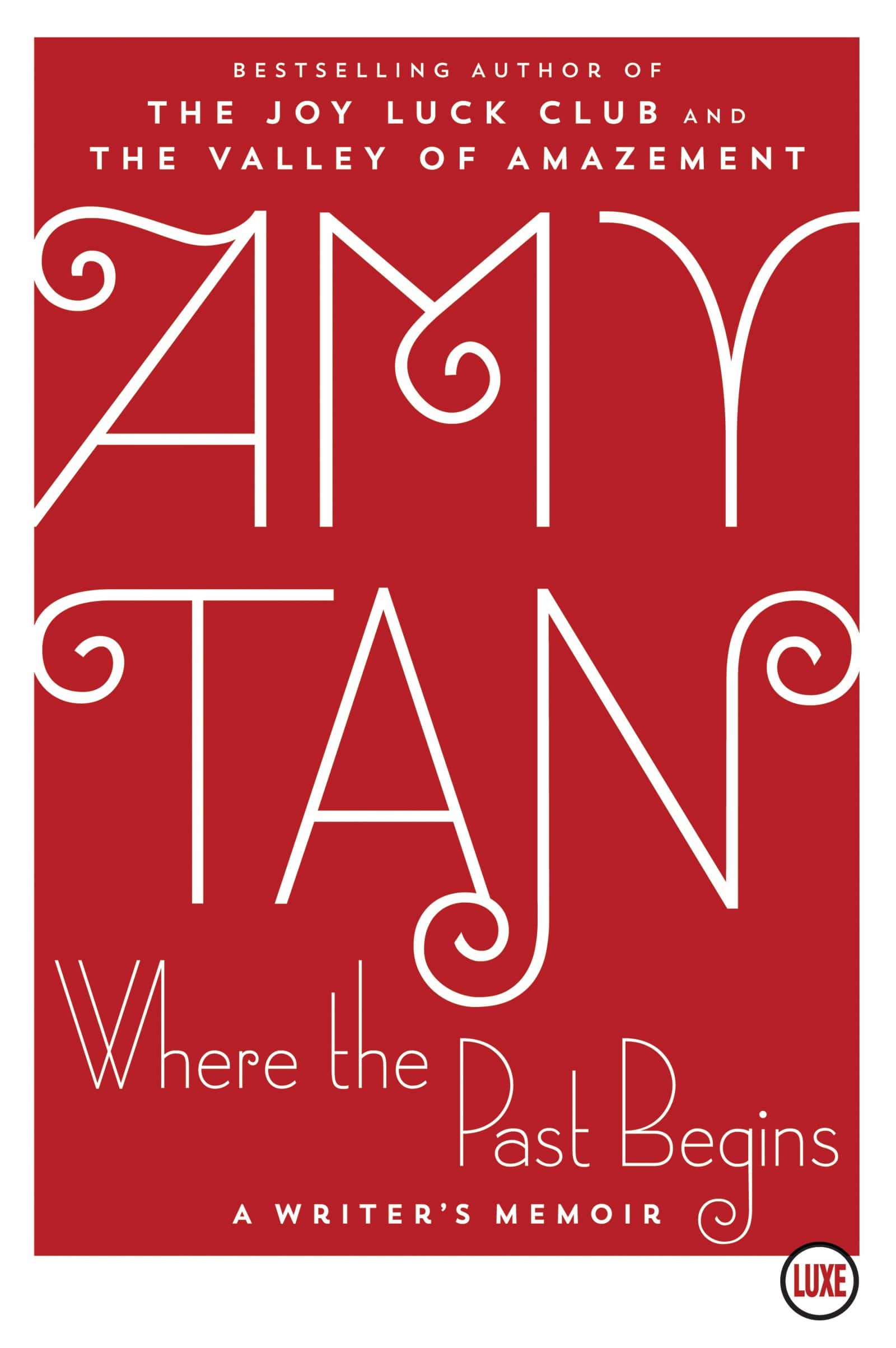 Where the Past Begins: A Writer’s Memoir by Amy Tan

This memoir delves into Tan’s sources of curiosity, not something commonly discussed. Tan has a great quote in the introduction, she says, “I am a writer compelled by a subconscious neediness to know, which is different from a need to know. The latter can be satisfied with information. The former is a perpetual state of uncertainty and a tether to the past.” The book provides an in-depth look into this great novelist’s approach to her work. 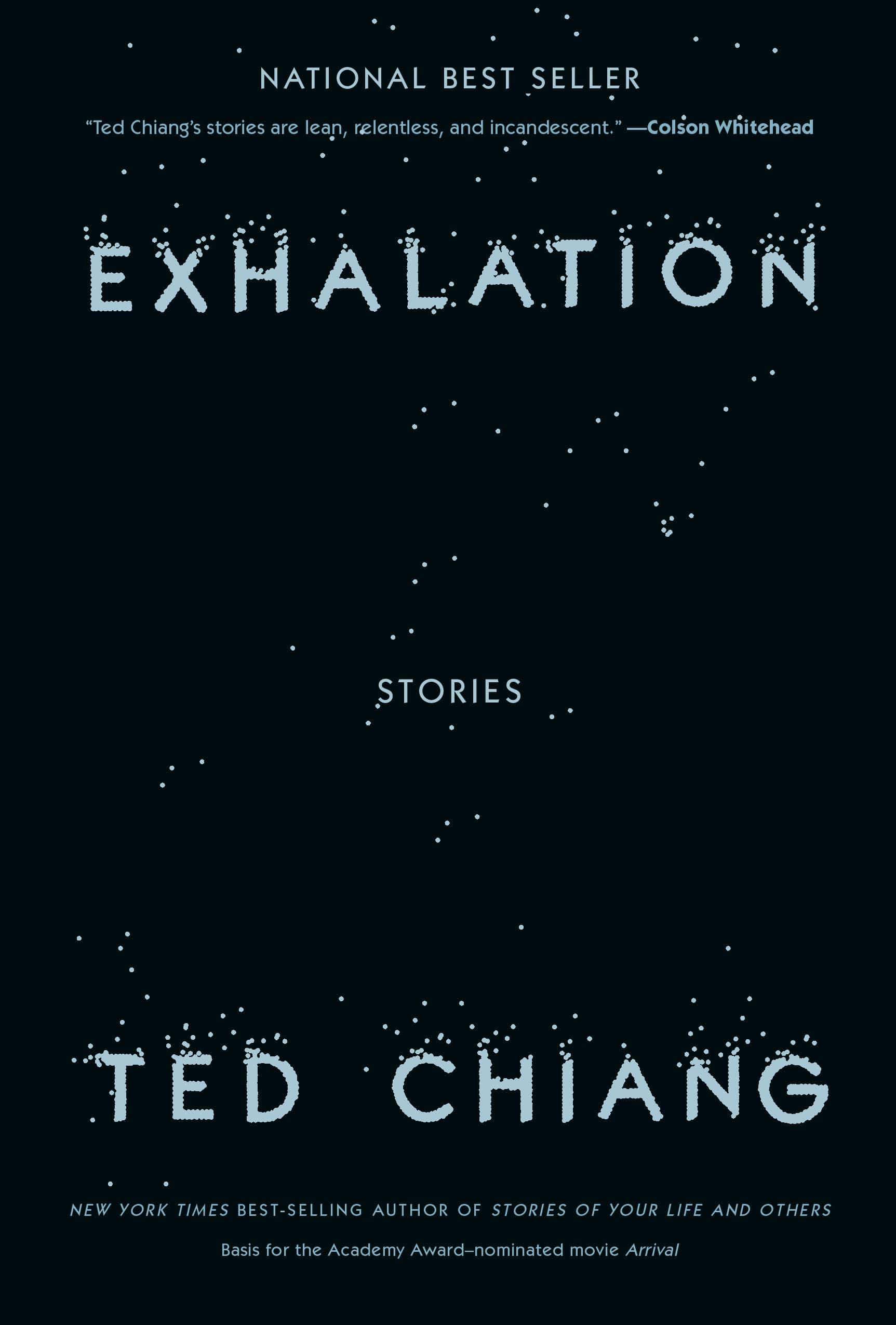 This collection of brainy short stories—authored by a technical manual writer—provide meditative entertainment and endless creativity.

The Henry Y. Kasai photograph collection contains family photographs, and portraits of Henry Kasai at various public activities and events. One of the few Issei bi-linguists at that time, Kasai was in constant demand as an interpreter with Americans, as well as acting as mediator in Japanese families, bridging the cultural gap between Issei parents and their American-born (or Nisei) offspring. He was beginning his lifelong pursuit of promoter of understanding between peoples.

Internment camps were scattered all over the interior West, in isolated desert areas of Arizona, California, Utah, Idaho, Colorado, and Wyoming, where Japanese-Americans were forced to carry on their lives under harsh conditions. Executive Order 9066 was rescinded by President Roosevelt in 1944, and the last of the camps was closed in March, 1946.

The photographs in this exhibit represent a sampling of the available resources in the Special Collections Department, J. Willard Marriott Library, University of Utah, and other private collections, which were generously lent for this exhibit.