On March 10, we’ll be collaborating with the U’s “Women’s Week,” and will be hosting a panel discussing the newspaper “Woman’s Exponent,” which was created by women living in Salt Lake City at the turn of the century. 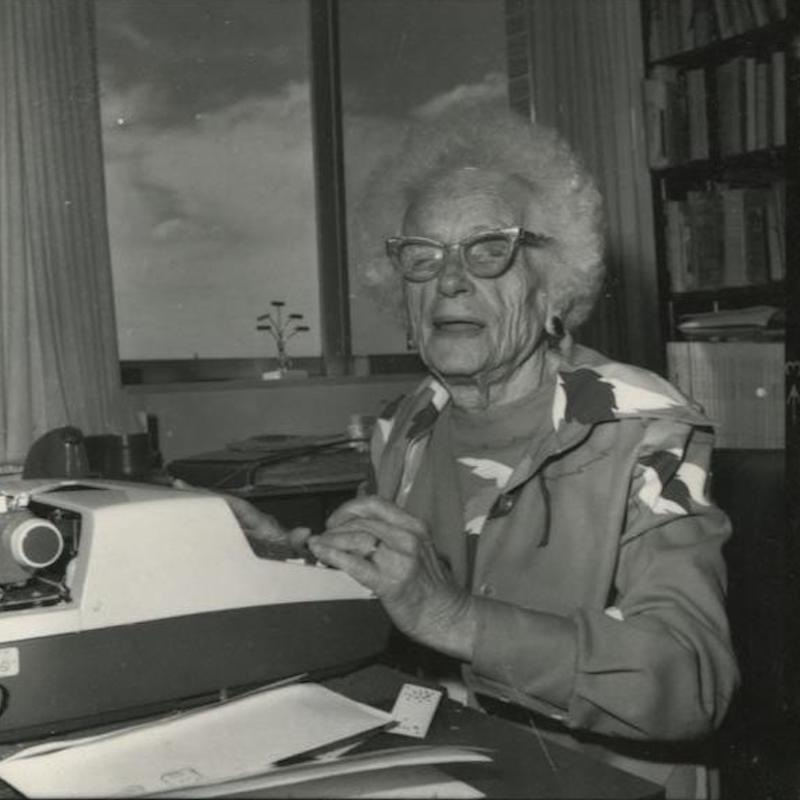 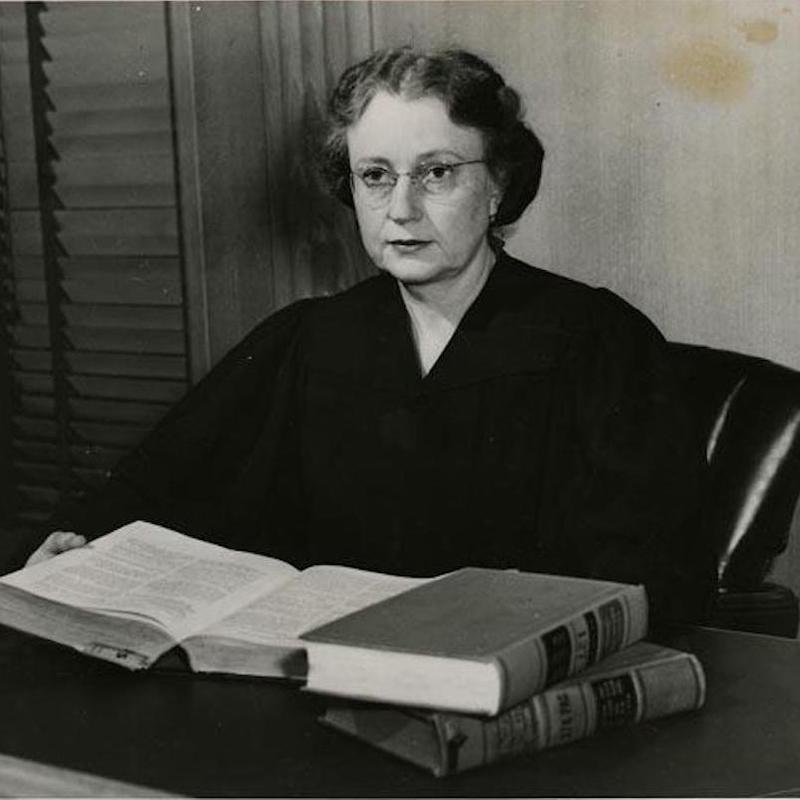 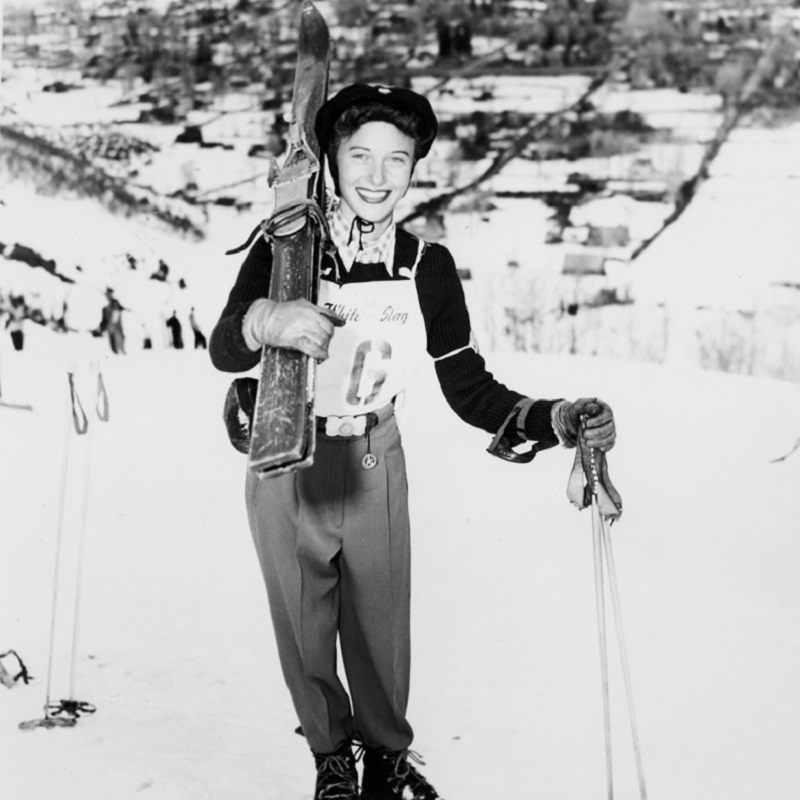 A prolific folklorist, journalist, editor, and author, Olive Woolley Burt came to Utah at the age of two in 1897. She worked for both the Deseret News and the Salt Lake Tribune and authored more than 50 books, receiving accolades from many organizations including the National League of American Pen Women.

A native of Cleveland, Suzy Rytting moved to Utah in 1942 and two years later, at the age of 15, she was breaking fresh tracks in female competitive skiing. A member of the 1948 and the 1952 USA Olympic Alpine Teams, Suzy was also National Slalom, Downhill and Giant Slalom Champion. She was a national medalist eight times from 1947 through 1952. Amongst many additional athletic awards and accolades, Suzy continues to make a difference through community organizations she’s involved in. 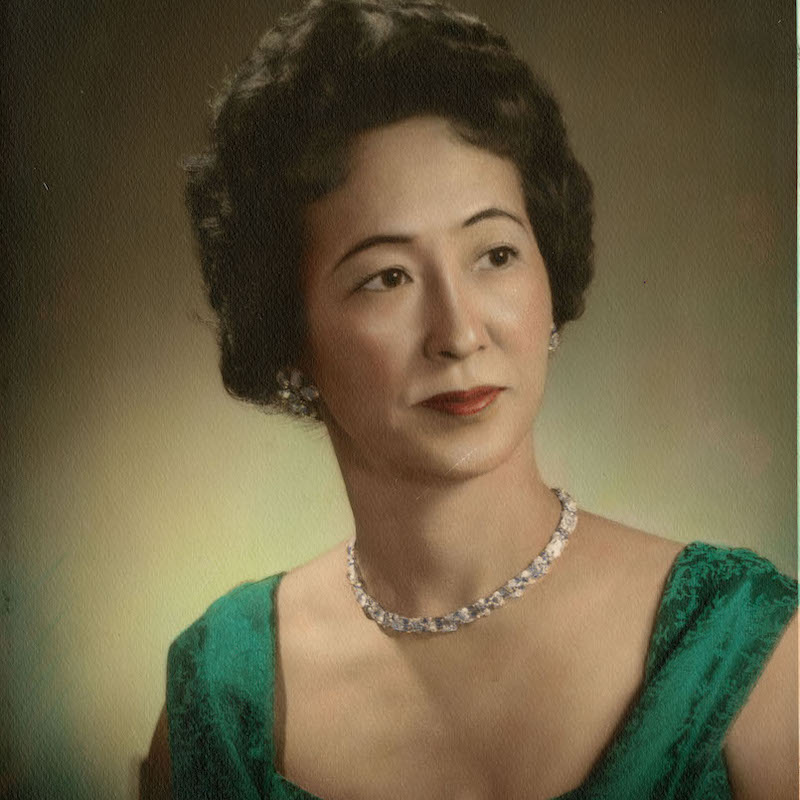 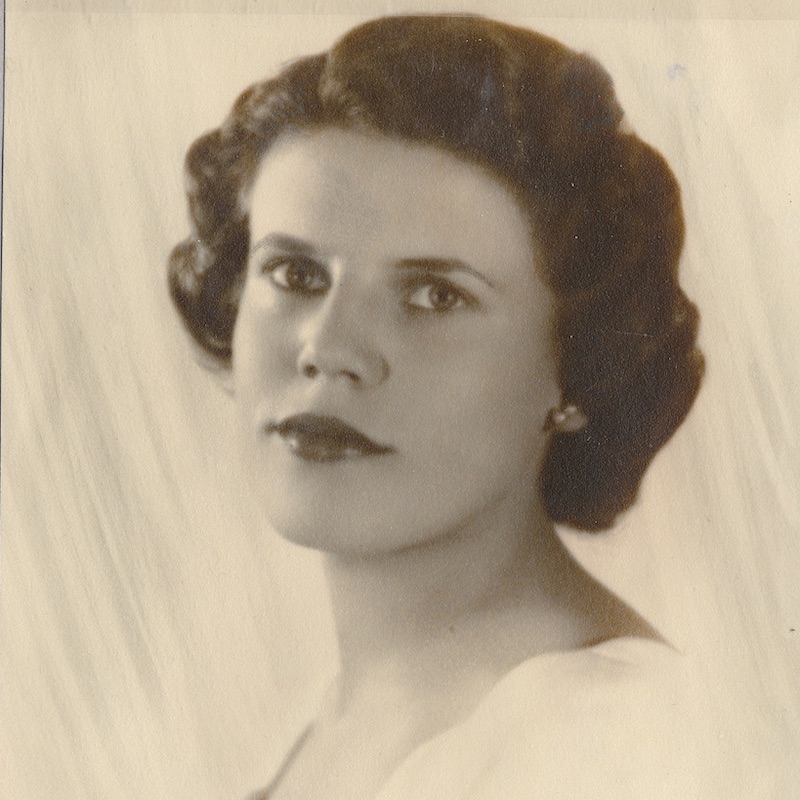 A strident supporter of Japanese American civil rights, Alice Kasai led the Japanese American Citizens League while her husband was interred at Topaz during WWII, raised money through war bond drives and supported returning Japanese American soldiers and their families. She worked tirelessly to overturn the ban on interracial marriage in Utah and helped launch the sister cities project with Matsumoto, Japan. Alice Kasai’s collection is part of the Mitsugi M. Kasai Archive in Special Collections.

Emma Lou Thayne was known for her poetry and other thoughtful writing. A graduate of the University of Utah, Emma Lou Thayne taught English courses and also coached the women’s tennis team. In 1968 she returned to the University of Utah to complete a master’s degree in creative writing and she went on the author 14 books. Recognized as “Distinguished Alumna” at the U, she received many accolades over the years including the David O. McKay Humanities Award from Brigham Young University and the Gandhi Peace Award.