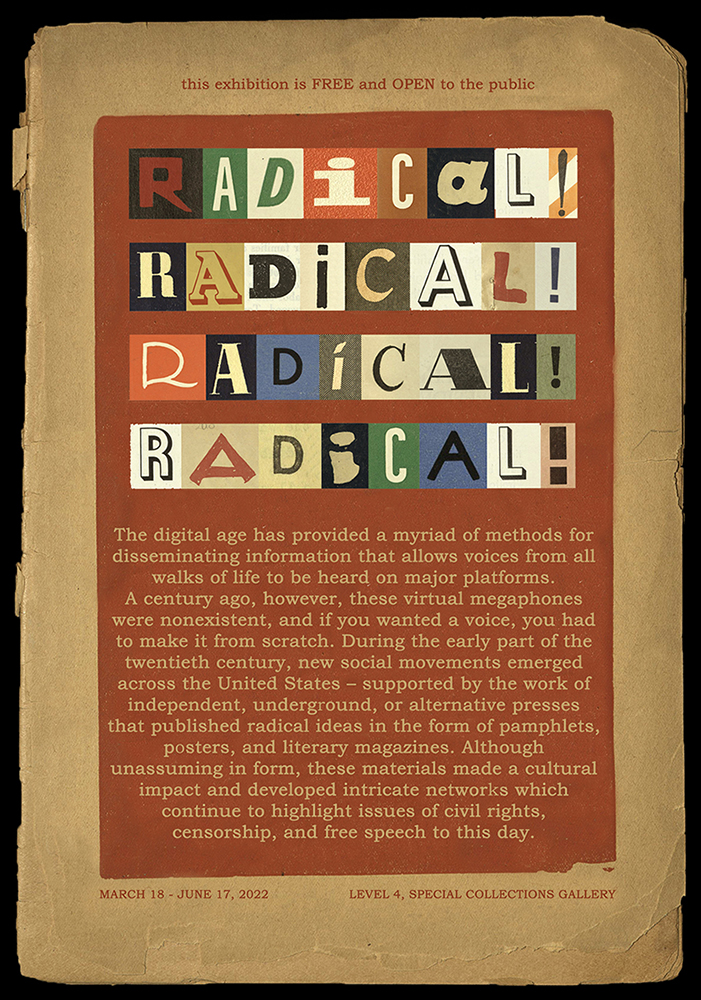 This exhibition is free and open to the public.

This exhibition was originally curated in the summer of 2020 — amid remote work, zoom meetings, and virtual lectures. With our lives spent online and on social media, questions surrounding free speech and censorship came to the forefront of cultural and political discourse.

The literature of politics is multifaceted, filled with various genres that range from poetry to pamphlets, and novels to newscasts. Today, new methods of disseminating literature allow voices from all walks of life to be heard on major digital platforms. However, a century ago, these virtual megaphones were nonexistent, and if you wanted a voice, you had to make it from scratch.

Originally presented as a digital exhibition, Radical! is now on display to highlight those voices.

What does it mean to be radical? Well, it depends on who you ask. In order to define the term “radical” we can look at its Latin derivation, radix, meaning “root.” We can follow its origins to the radical reforms which developed in Europe during the 18th and 19th century; or, we can debate whether one political party is more radical than the other. When it comes down to it, to be “radical” is to fight against the status quo, and the only way to do that is to fundamentally change whatever system is in place, to get to the root of the problems.

Although unassuming in form, these small books, pamphlets, journals and newspapers created a cultural impact and developed intricate networks which continue to highlight issues of civil rights, censorship, and free speech today. From the Industrial Workers of the World to modern music magazines, Radical! not only tells the story of print (counter) culture, but also the government’s attempts to suppress it.

Visit Level 4 of the Marriott Library to see more rare and radical books! 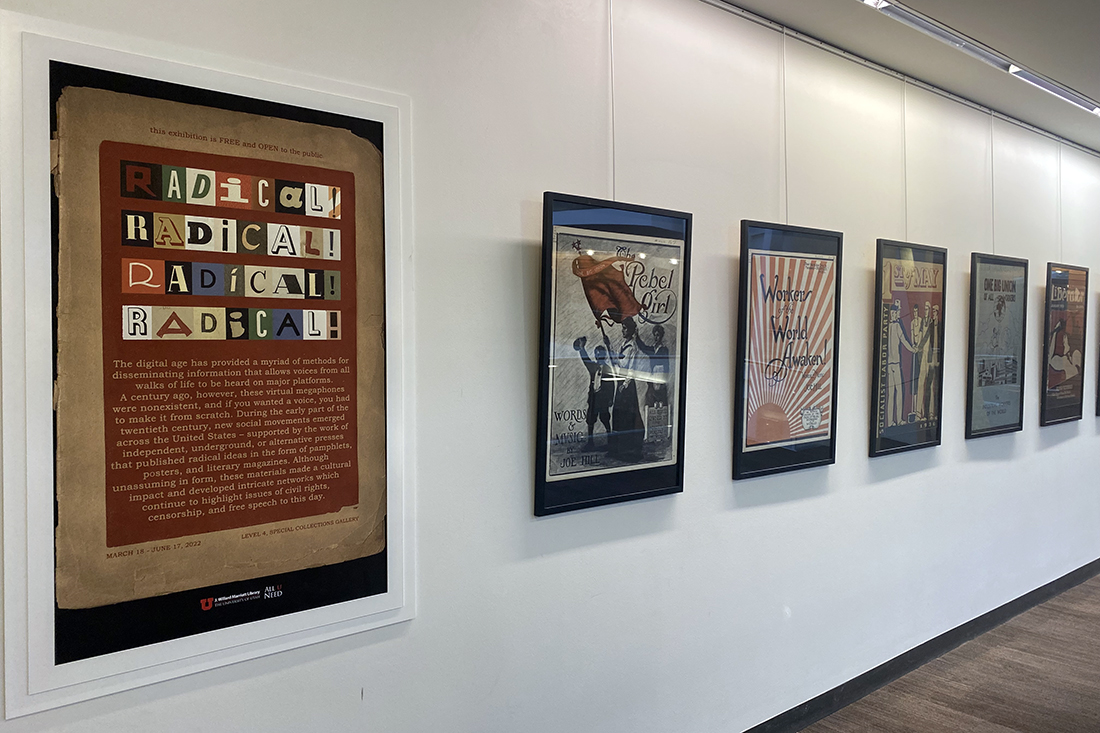 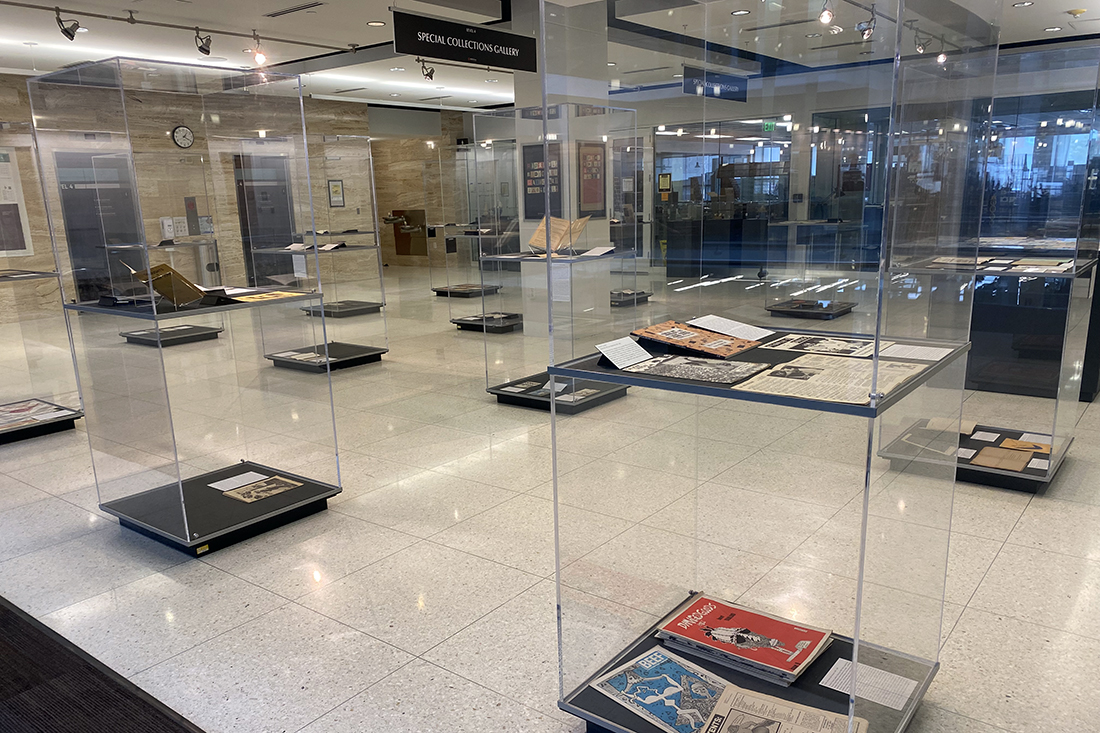 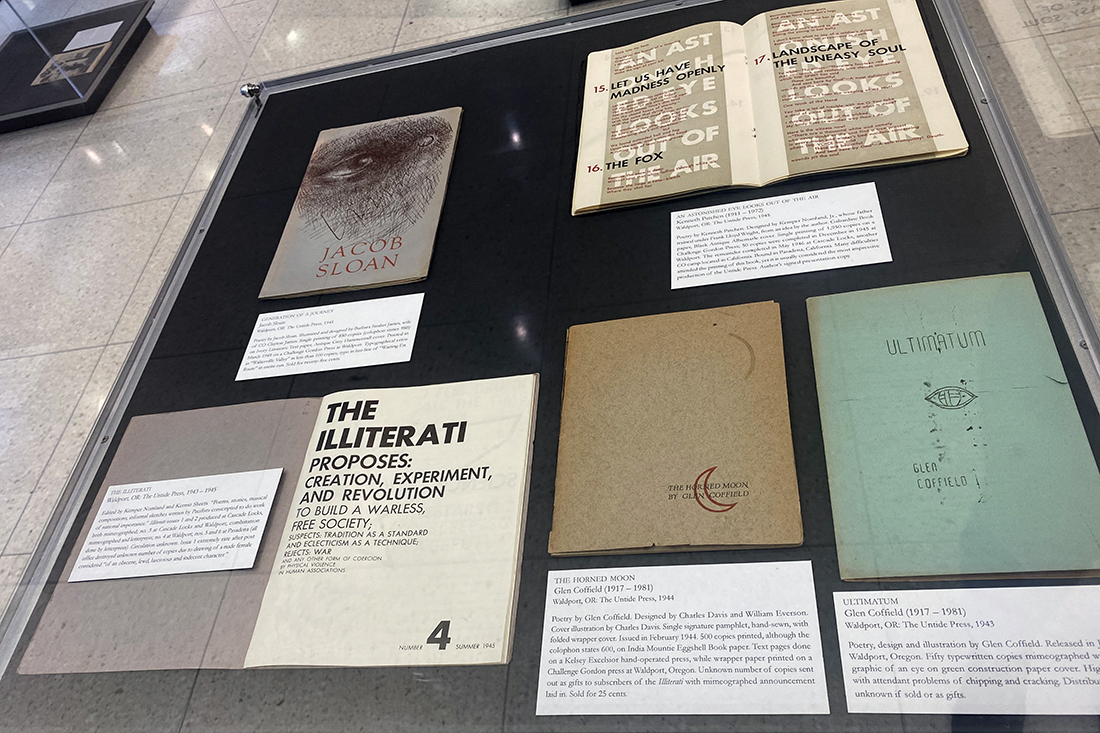 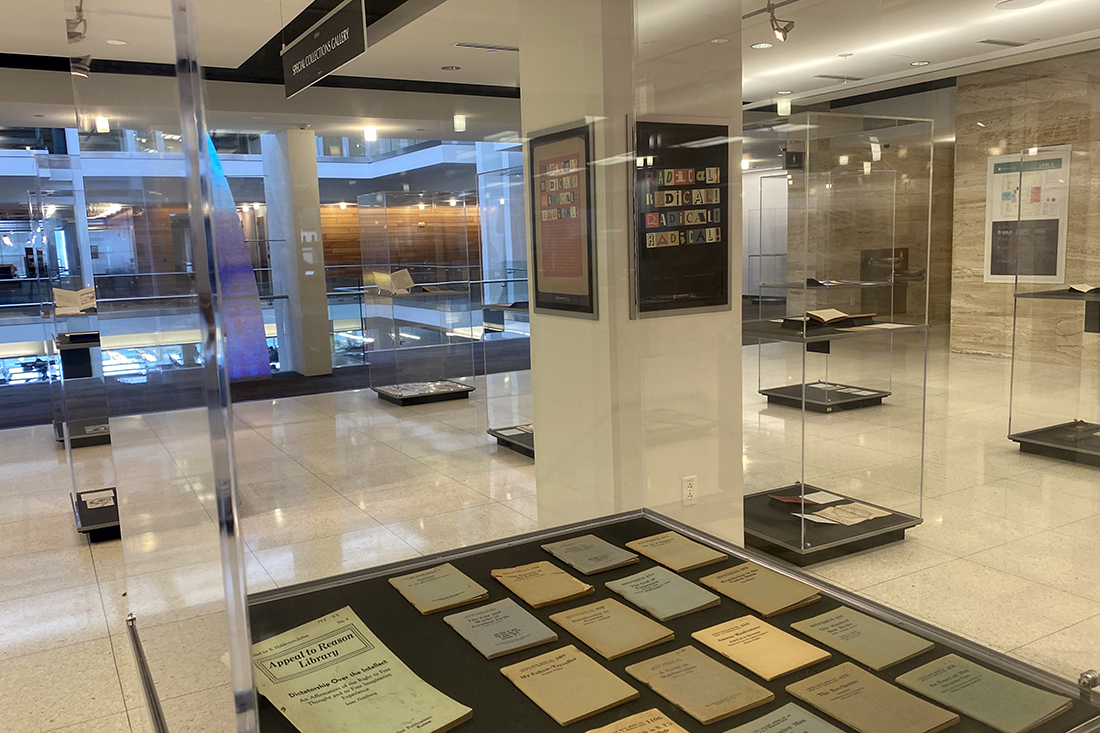 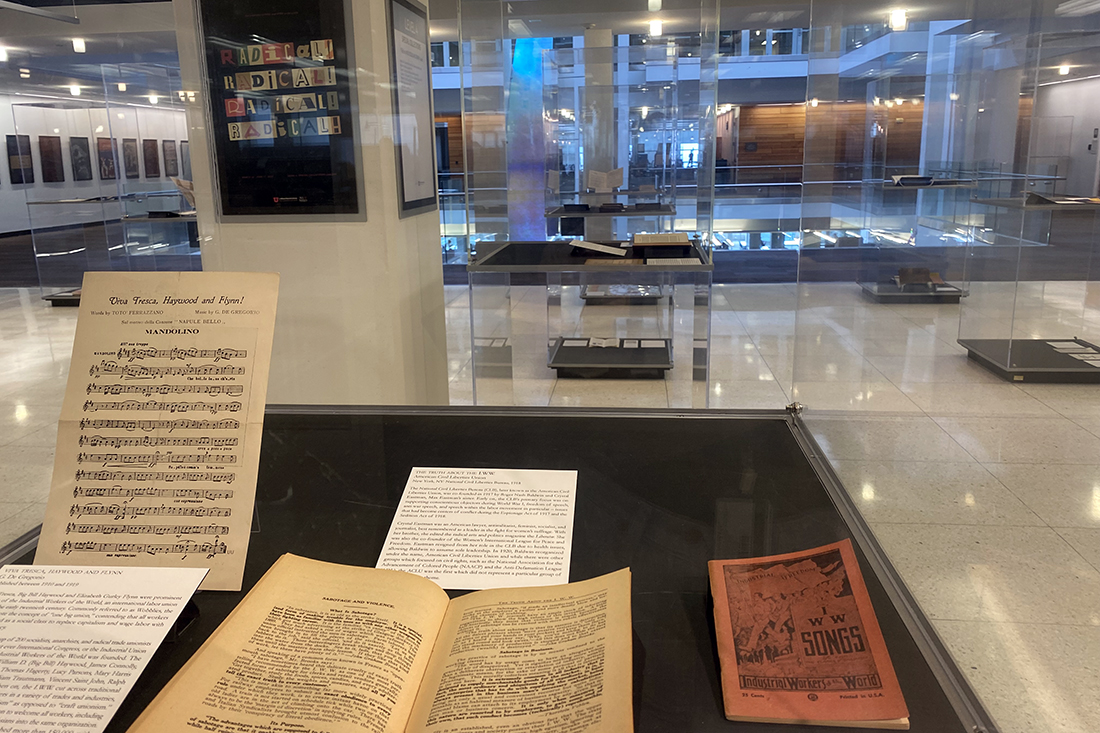 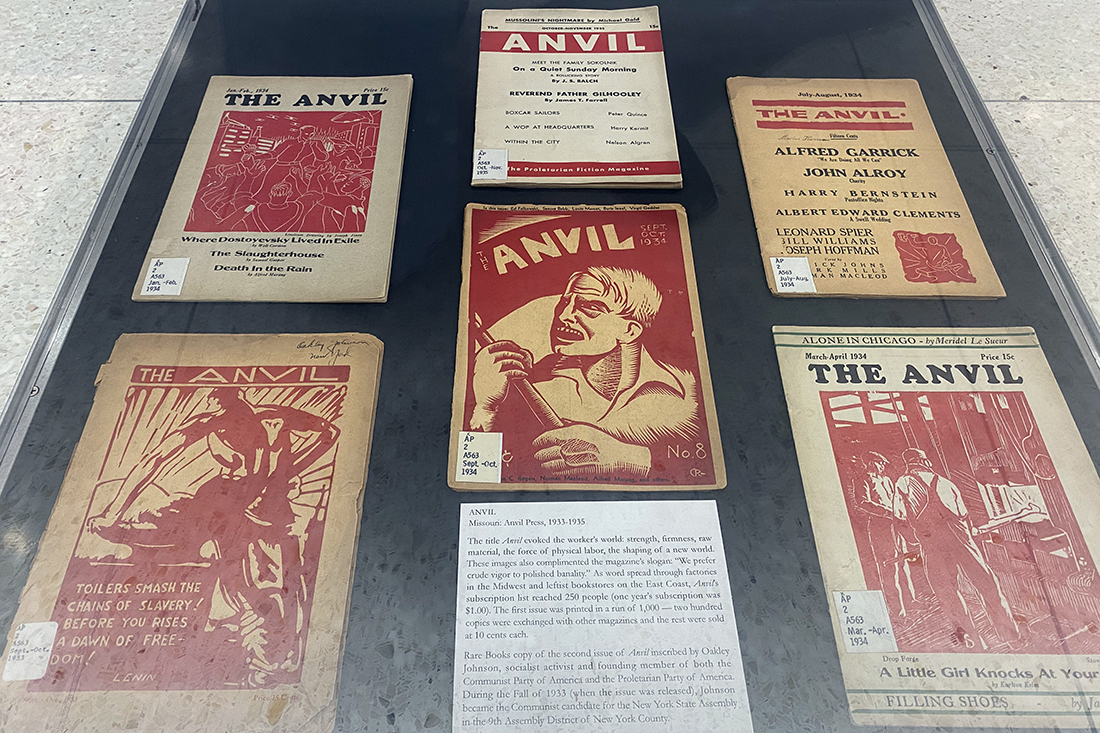 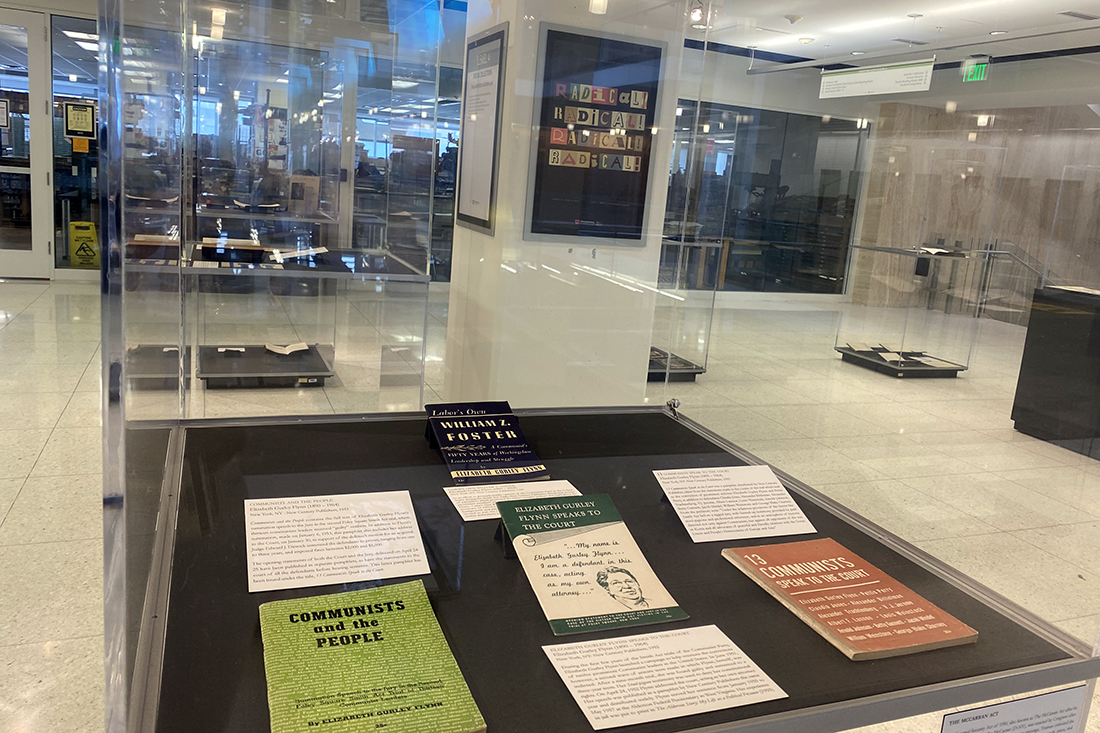 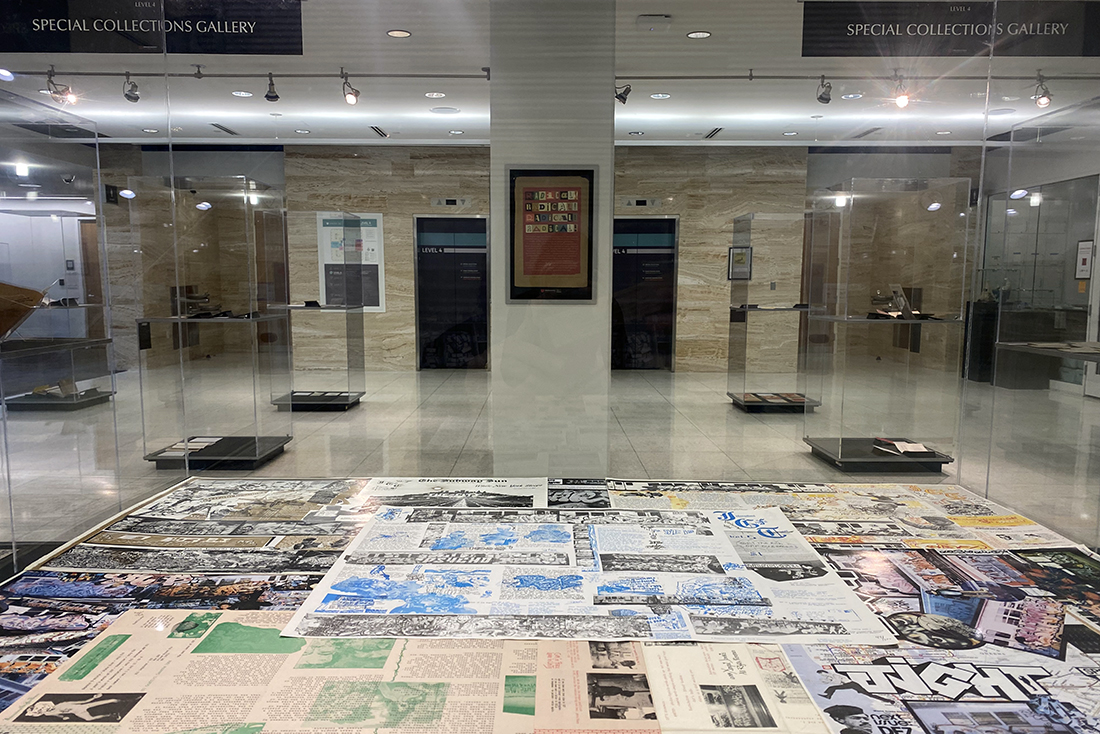 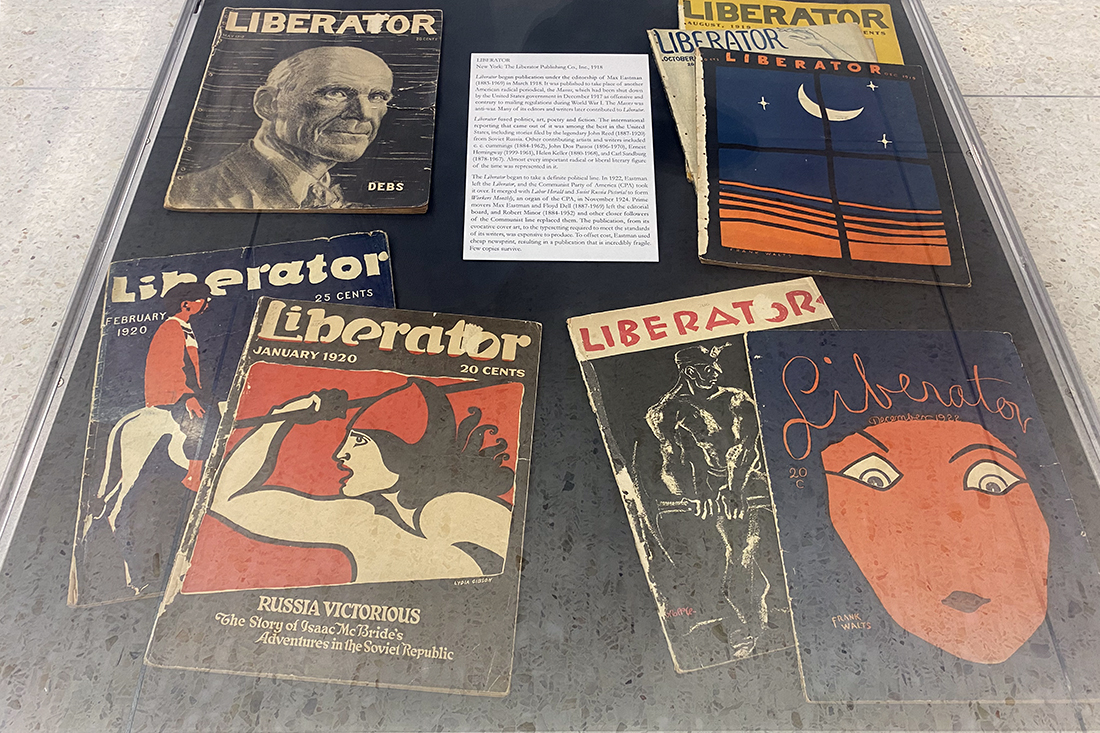