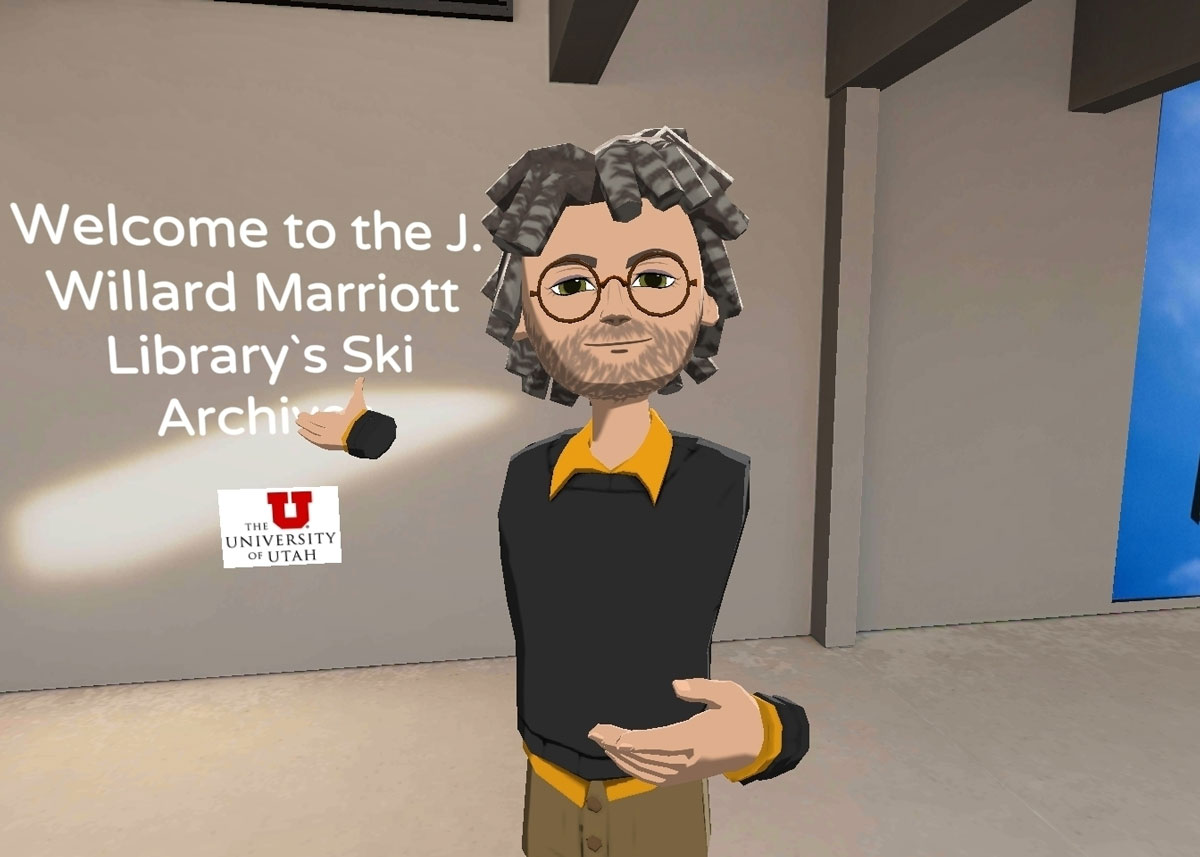 30 Mar On Becoming a Virtual Person

After spending the better part of a year working from home, spending time each day in immersive environments, I have developed the type of connections I had when working in the office. I probably would not be playing Paintball in RecRoom, but I would drop in to a colleagues to discuss work and chit-chat. The gaming experience has enabled me (and my colleagues) to remain socially connected with physically separated.

Our group has met weekly in VR for the last year. We have regularly scheduled meetings and exploration sessions along with game time. We have personally explored numerous social and productivity apps in VR. Some were pretty amazing, giving the user a glimpse into the future. Other apps, well, pretty lame! In fact, many of the apps we tried were not ready for primetime. However, every app had a little something to offer. Voice search and dictation, meeting on the moon, or in a small private office in a future world is pretty cool.

Casual-collisions? Yes. I have had many. I recently built a VR collection of old ski area maps from Utah ski areas to see if we might be able to offer a viable alternative for our Special Collections department. While visiting the collection recently, I ran into a “rando” (a random stranger, or public user) who was a skier from New York. As it turns out, he has skied many of the resorts I had featured. We had a great time talking about the historical change in ski areas, overcrowding, and the lackluster snow year we were having. Like IRL (in real life), It’s a small world in VR.