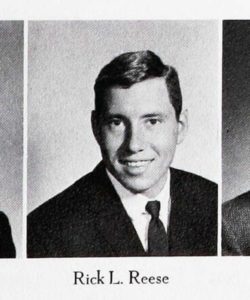 Rick Reese, a former University of Utah student and employee, passed away on January 9, 2022. Rick Reese was a well-known climber and conservationist. He established many rock climbs in Little Cottonwood Canyon, the Tetons, and Montana. Rick Reese donated his audio and paper collections to the J. Willard Marriott Library Special Collections.

The Rick Reese mountaineering audio collection (1980-1996) consists of oral histories of mountaineers, David F. DeLap, Leigh N. Ortenburger, and Paul Petzoldt, who were once active in Wyoming’s Teton Range. As a historian and former Grand Teton National Park climbing ranger, Reese himself conducts one of the interviews. 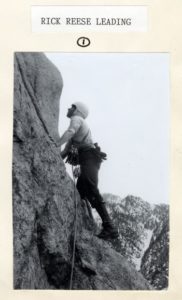 The Rick Reese papers (1959-2008) contain a letter from Reese to Jack Newell in which he writes his memories of mountain climbing and details climbs he went on, who was with him, and how the sport has changed through the years. The collection also contains news clippings of rescues in the Grand Tetons, materials regarding Ted Wilson and Roland Wyatt, his years in Montana, and Alpenbock Climbing Club items.

These donations highlight Reese’s passion for the outdoors, especially the Wasatch. As Reese stated in his oral history interview:

I realized it yesterday when I was up there, the Wasatch is really a one-of-a-kind place and some people here don’t seem to appreciate that. You’re here with a large urban area that has all of the medical and educational and business amenities, and within a half an hour you have the Wasatch Range… To get to climbing here, you hop in your car, drive up the canyon, and there you are. And it’s just so remarkable to me because you have not only the climbing, you have the backcountry skiing. Everybody knows about the lift skiing here, but I had not done serious backcountry skiing until we moved back to Salt Lake in the mid eighties. We’d done a lot of skiing in the mountains in the backcountry on light touring gear and even on winter climbs we went in light touring gear. (pg 32)

The Marriott Library extends our deepest condolences to Rick’s family and friends. 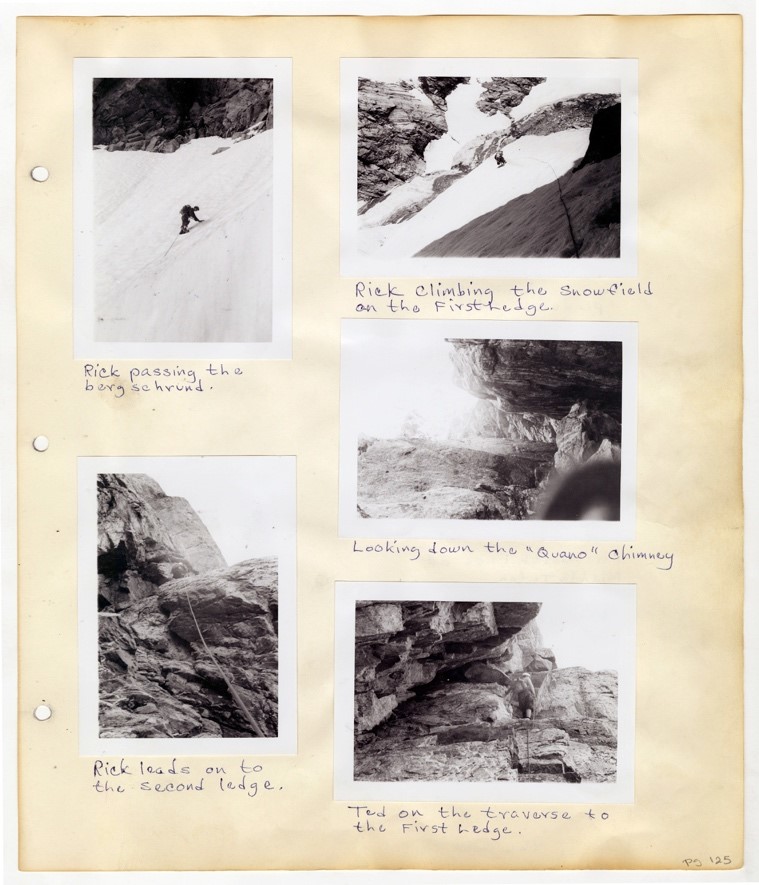 With Ted Wilson, Rick Reese climbed the North Face of the Grand Teton on July 26, 1963. From the Alpenbock Club Scrapbook, photographers unknown. 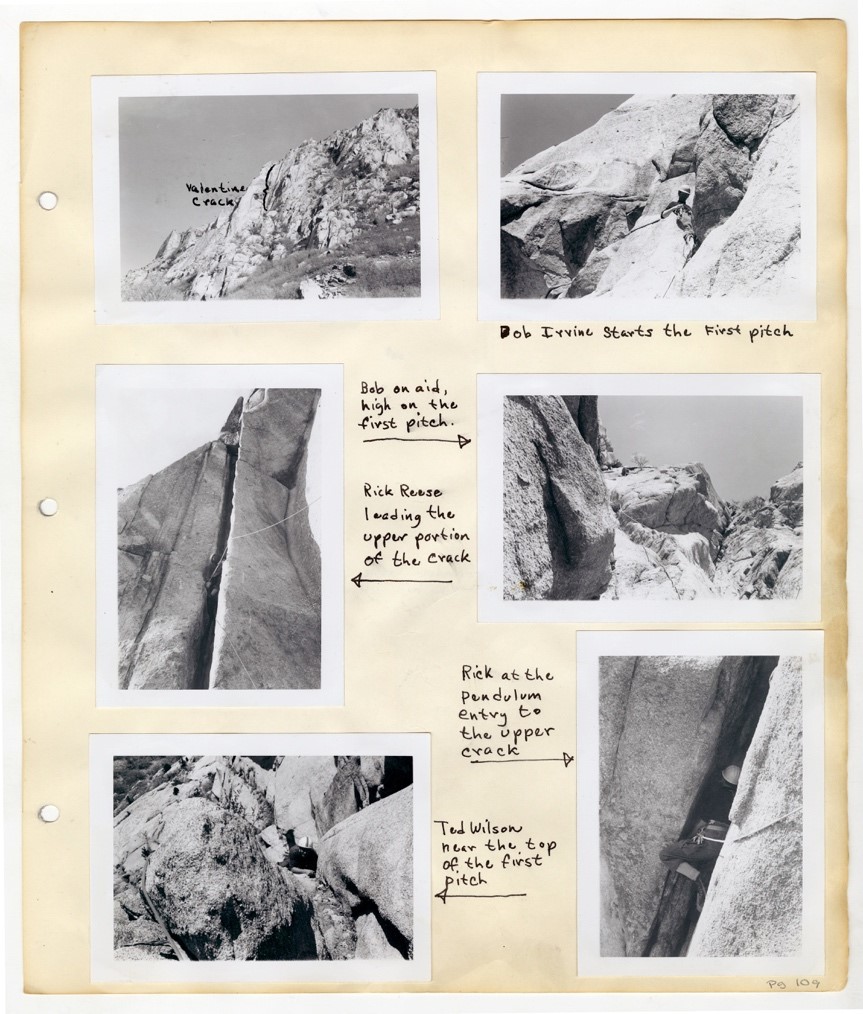