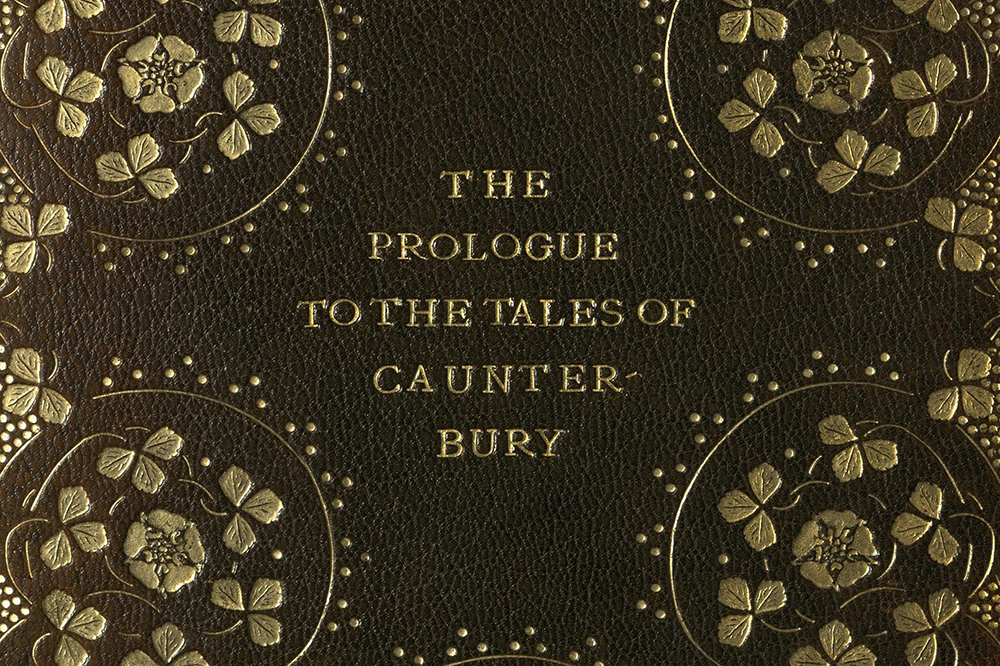 "For hym was levere have at his beddes heed Twenty bookes, clad in blak or reed, Of Aristotle and his philosophie, Than robes riche, or fithele, or gay sautrie. But al be that he was a philosophre, Yet hadde he but litel gold in cofre But al that he myghte of... 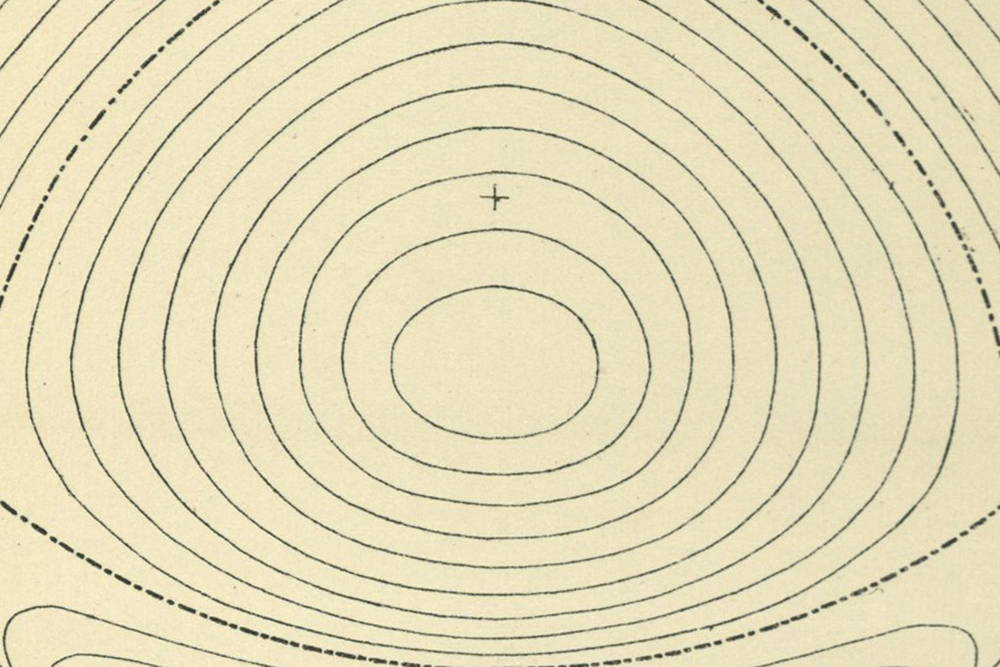 “The fact that certain bodies, after being rubbed, appear to attract other bodies, was known to the ancients. In modern times, a great variety of other phenomena have been observed, and have been found to be related to these phenomena of attraction.” — James Clerk...