Last year, on May 22, Rare Books lost our dear friend, Marie Christensen Dern. On that day, like the rest of the world, we were sheltering in place. We were locked out of our office, and more disorientingly, out of the Rare Books Vault. We...

16 Sep Harvest: An Homage to Demeter and Persephone — Two Books and a Stray Sonnet Sequence

Posted at 08:01h in Book of the Week, Rare Books by RareBooks 0 Comments
0 Likes
Share

At last the Father of the Gods sent Hermes to fetch Persephone back to earth, on condition that she had eaten nothing while in the kingdom of Pluto. Alas that very day she had tasted six seeds of a pomegranate... 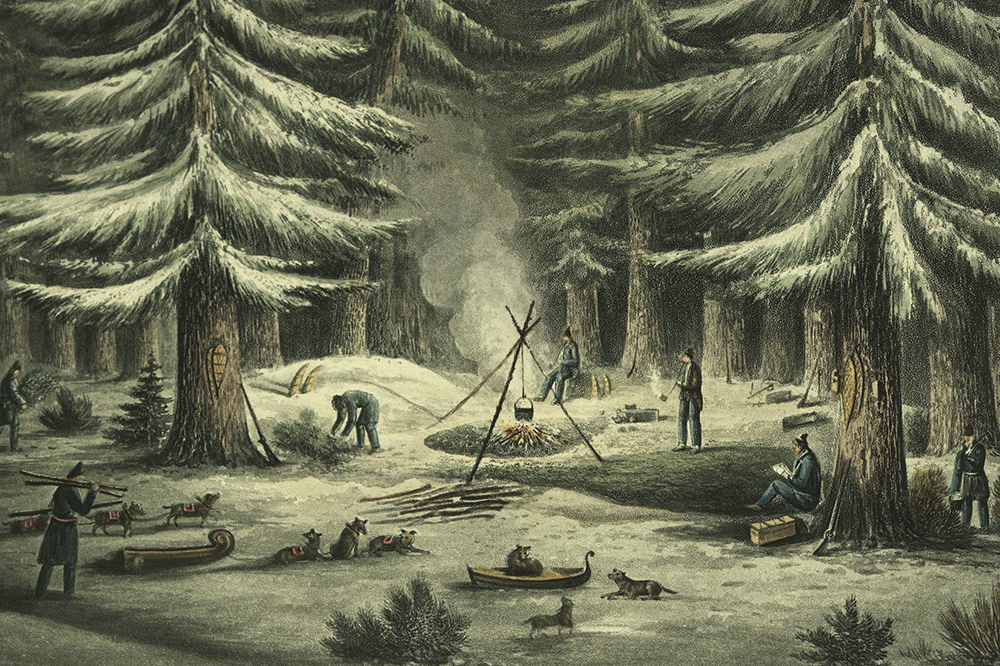 14 Jun A Recipe for Disaster

“At two P.M we set sail, and the men voluntarily launched out to make a traverse of fifteen miles across Melville Sound, before a strong wind and heavy sea. The privation of food, under which our voyagers were then laboring, absorbed every other terror; otherwise... 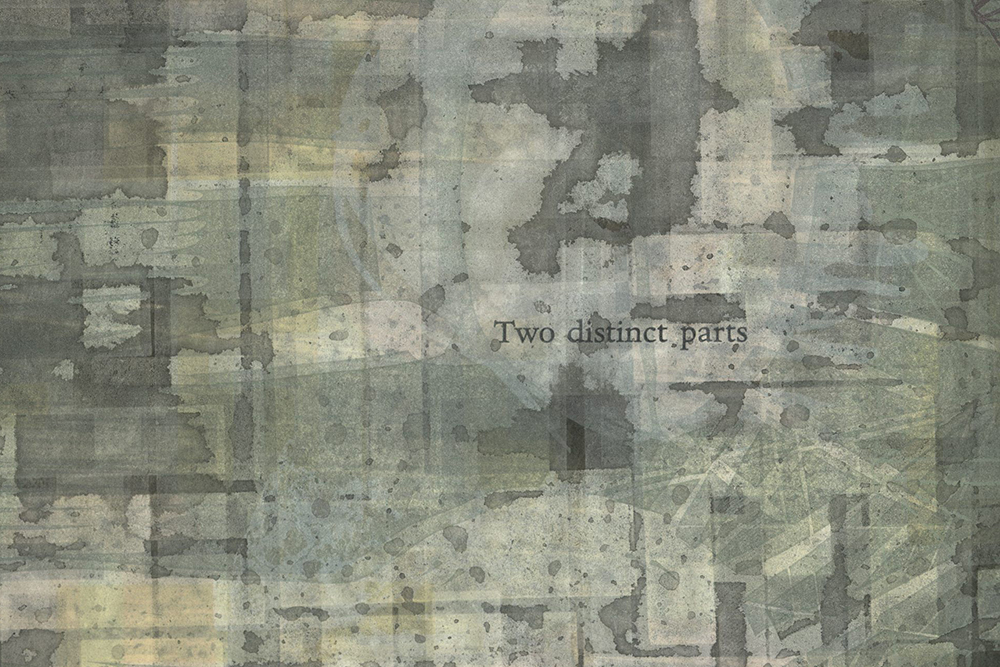 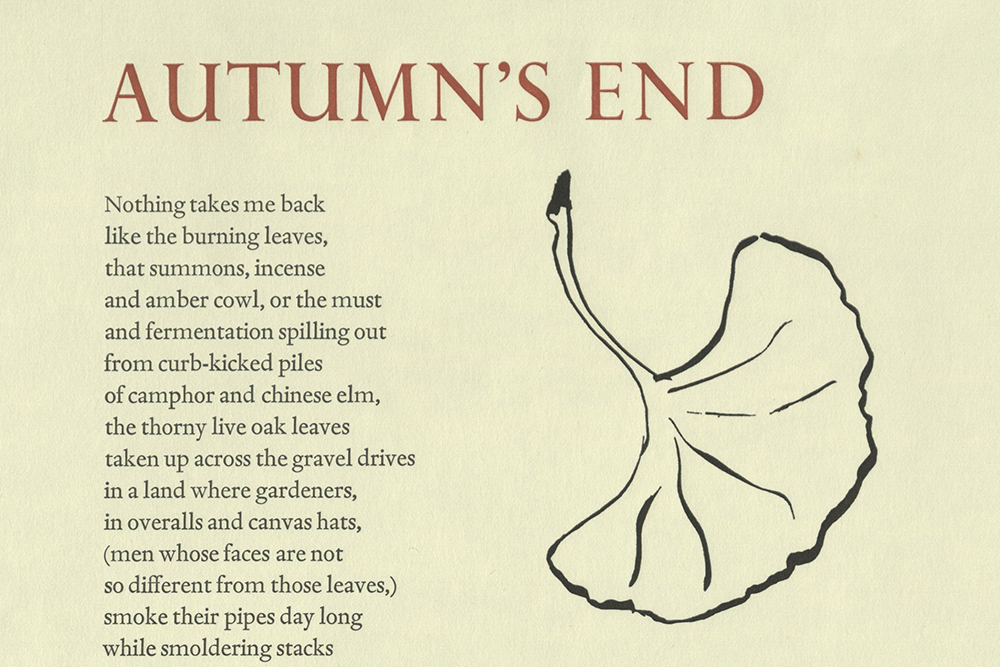 “…yours until the final ghosts from darkened fires rise like filaments on the low blue-grey edge of light and air, to shine like music must, momentarily, to the blind.”Autumn’s End Christopher Buckley Lagniappe Press, 1992 PS3552 U339 A98 1992 Printed in October 1992 with 12 point Dante. The poem first appeared in “Hubbub,” Fall 1992.... 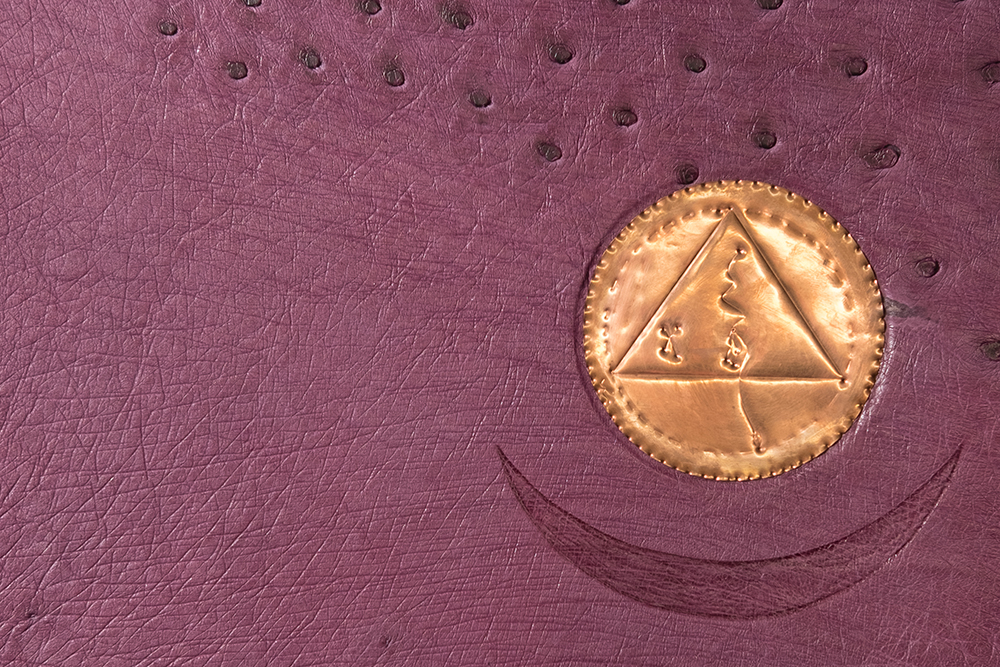 18 May Book of the Week — Remember the Light

“Thus shall ye think of this fleeting world: A star at dawn, a bubble in a stream, A flash of lightning in a summer’s cloud, A flickering lamp, a phantom, and a dream.” — Buddha ShakyamuniREMEMBER THE LIGHT Mary Risala Laird Quelquefois Press, 2007Artist’s statement in an email to the curator:... 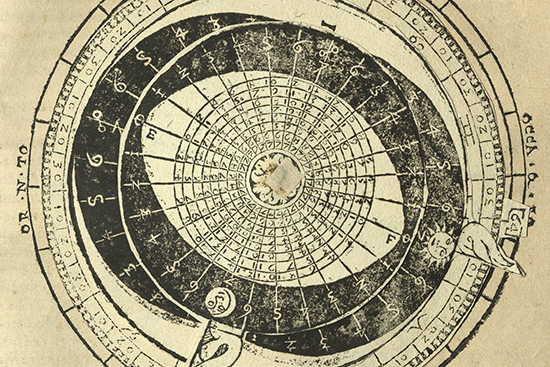