Pulitzer Prize winner of the famed novel “Angle of Repose,” Wallace Stegner didn’t consider himself to be an environmentalist. Be that as it may, this writer, professor, conservationist, and noted historian was certainly articulate in describing the utmost importance of preserving our nation’s wilderness. In 1960, Stegner, Director of the Creative Writing Center at Stanford University at the time, wrote a letter to David E. Pesonen, an attorney involved in the Outdoor Recreation Resources Review Commission. In this letter, Stegner imparted his “wilderness idea.” Stegner’s poignant words were eventually used to introduce the concept of wilderness to the U.S. Congress, and in 1964 the National Wilderness Preservation System was established.

“Without any remaining wilderness we are committed wholly, without chance for even momentary reflection and rest, to a headlong drive into our technological termite-life, the Brave New World of a completely man-controlled environment. We need wilderness preserved–as much of it as is still left, and as many kinds–because it was the challenge against which our character as a people was formed…”

– Wallace Stegner, from what is now known as the “Wilderness Letter” sent to the Wildland Resource Center, 1960 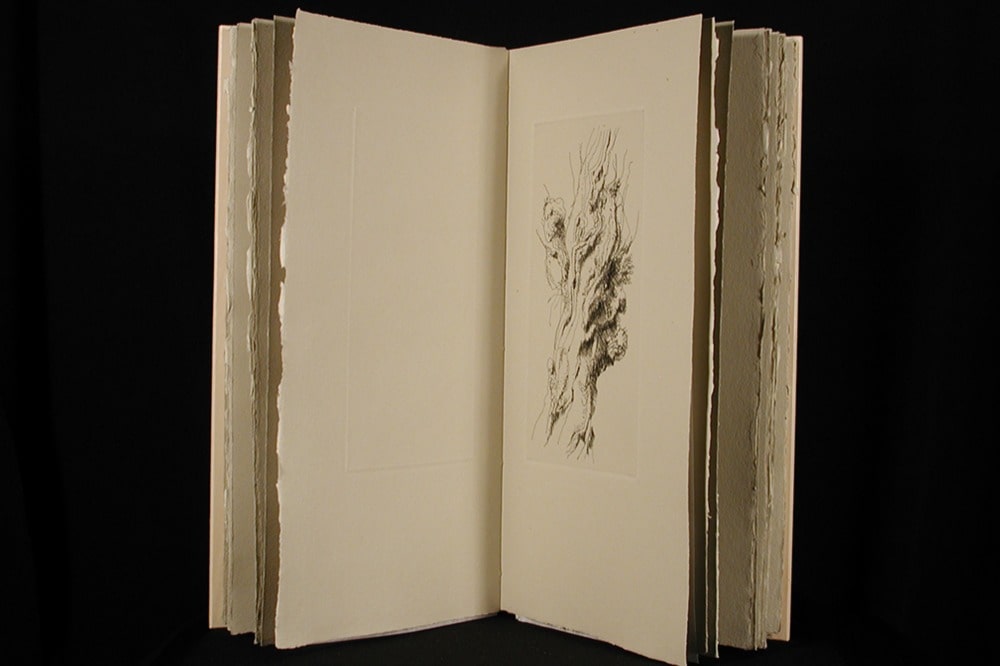 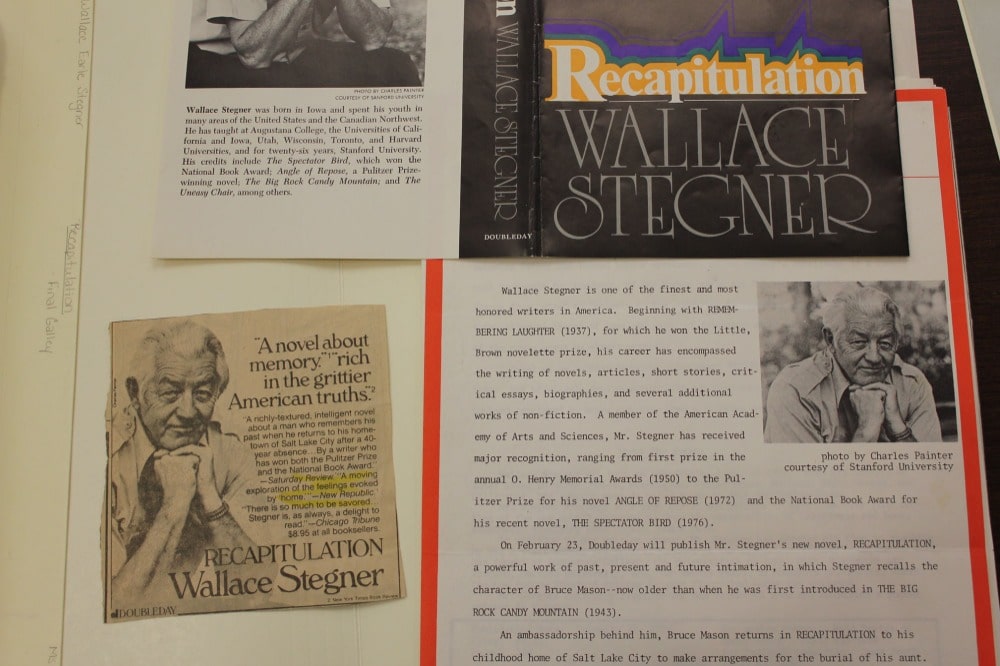 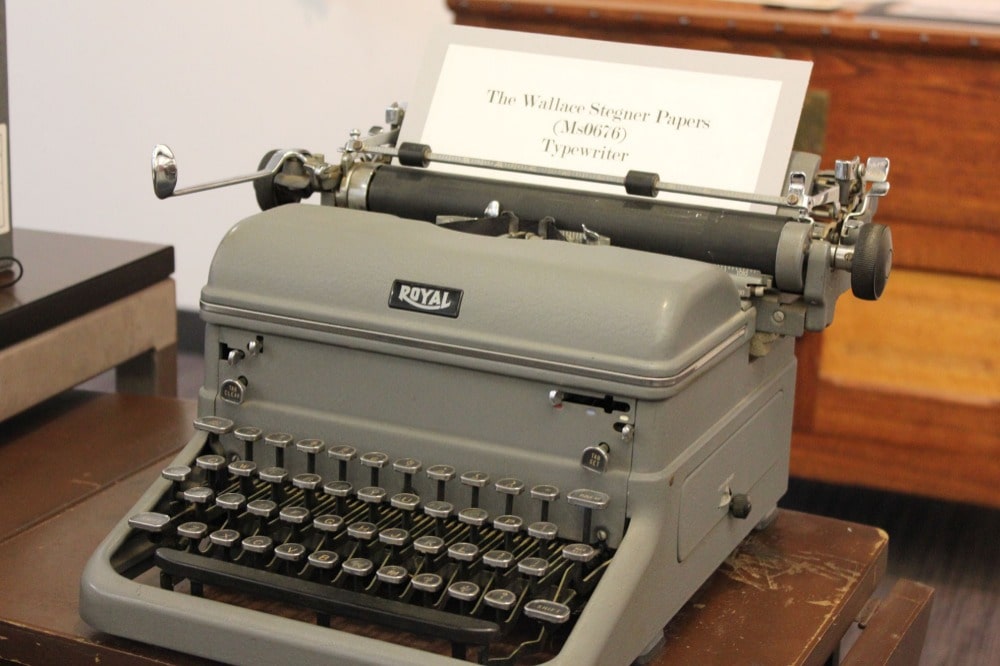 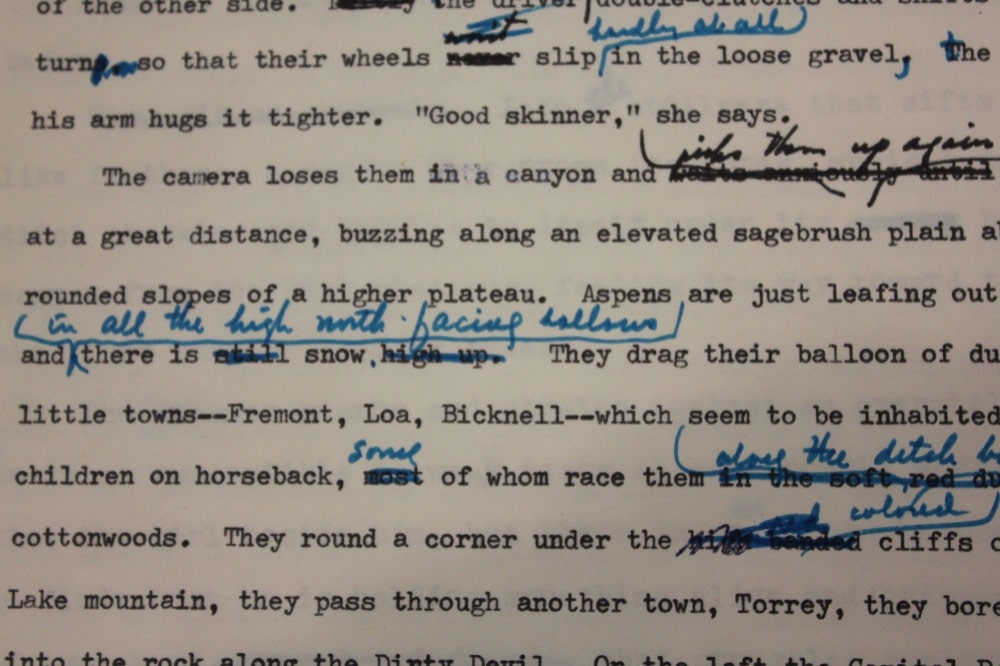 Stegner had a fondness for Salt Lake City. He spent a good part of his adolescence in Salt Lake and eventually graduated from the University of Utah, where he competed on the tennis team. From 1937 – 37 he taught at the U. Later, upon retirement, Stegner contributed his papers to the Marriott Library’s Special Collections.

Throughout his life, Stegner found himself involved in conservation issues in the west. At one point he sat on the board of the Sierra Club. He also served as special assistant to Stewart Udall, the Secretary of the Department of Interior under President Kennedy.

“As the repository of the work of this great author, teacher, and conservationist, we have a responsibility to not only preserve Stegner’s legacy, but to celebrate it and to offer it up to our students, the community, and the environmental thinkers of our time,” comments Gregory Thompson, Associate Dean for Special Collections at the J. Willard Marriott Library.

Stegner and the University of Utah

The Wallace Earle Stegner Collection at the J. Willard Marriott Library contains personal and professional correspondence, journals, manuscript drafts for work, an unpublished autobiography, memorabilia, scrapbooks, letters of condolence compiled by his wife upon his death, as well as his personal typewriter. Visit the Wallace Stegner Exhibition

In 1995, the Red Butte Press at the Marriott Library published Stegner’s “Wilderness Letter,” as a fine press book in limited edition. Containing Stegner’s words as well as etchings of Capitol Reef by artist Doug Snow, this exquisite book was printed on an 1846 Columbian hand press.

In 2009 the Red Butte Press published Stegner’s essay “To a Young Writer,” which included writing by Lynn Stegner and Wendell Berry and artwork by Barry Moser.

The U’s College of Law founded the Wallace Stegner Center for Land, Resources and the Environment as a place for critical thought around policy and the environment. 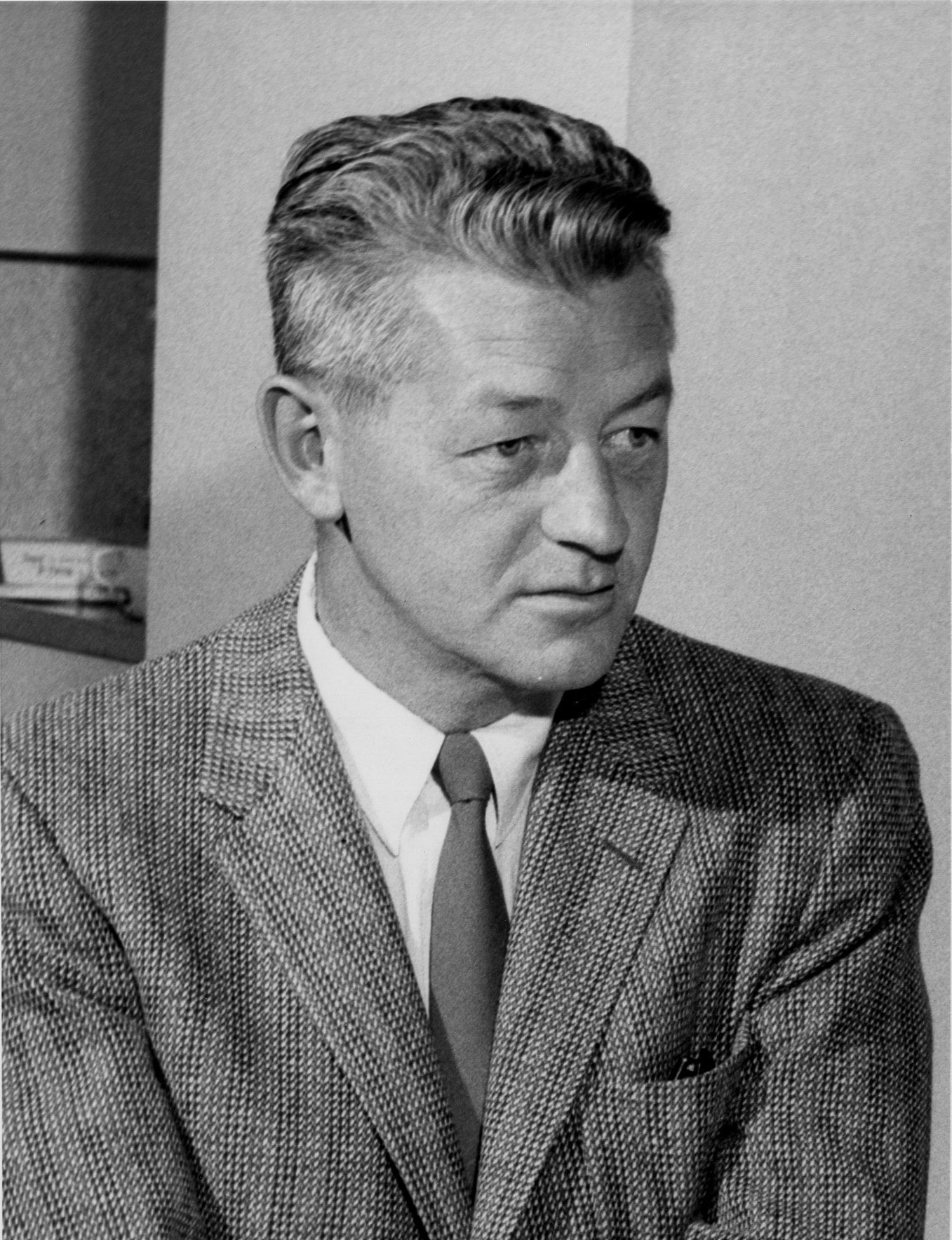