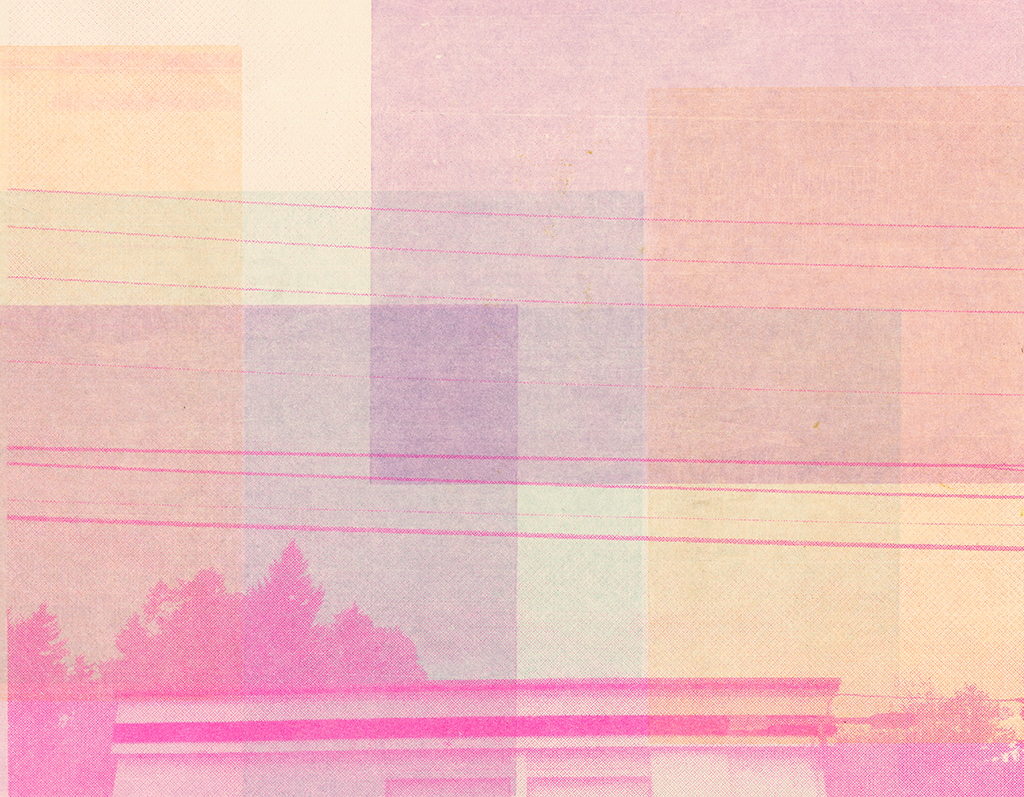 Posted at 15:54h in Red Butte Press, This Book is Now by crane 0 Comments
0 Likes
Share

Tricia Treacy is a Philadelphia-born interdisciplinary designer, artist and educator. Her creative practice is actively engaged in the field of design with an emphasis on collaborative practices and experimental bookmaking. Combining design, printmaking, typography, writing, bookmaking and digital fabrication, her work has been collected and exhibited worldwide. She also initiated international collaborations that have resulted in publications such as Touch: Vista Sans Wood Type Project and The Phonographic Collectivo. She has collaborated on hybrid printed projects with the Shift-lab collective, DesignInquiry, Printeresting, and the Common Press. Tricia has received a 2014 Project Grant from the Center for Craft, Creativity & Design, a 2015 Design Inquiry Fellowship, and a 2017/18 Rome Prize Fellowship in Design at the American Academy in Rome, Italy. triciatreacy.com Making the Warp/Conceal book provided a space to work through more-intuitive experimental printing processes. The fluid nature of the production meshed well with my intention for creating the book. At the time I made this book—I was frustrated with a few elements of my life along, with physical and political landscape that was ever-present at that time. This tension forced a creative process in the studio that was playful to contrast things around me that I could not control.

I collect printed matter from an assortment of environments during travel and with day to day activity. I was investigating how much printed matter surrounded my world was (inevitably) funneling into my brain, world, and perspectives on making. There is a copious amount of printed matter that we encounter on a daily basis that goes unnoticed. As a designer and printer, I am constantly contemplating why I need to add to this visual noise by making new things.

I began to translate a narrative that included an array of found printed matter, an assortment of unfinished projects, along with remnants from my own creative process. This generated content created limitations and yielded an atmosphere and aesthetic that was uplifting—counter to how I was feeling at the time. These images would amount in a culmination of my own images and things that were being transmitted into my brain—forging a new printed matter: the evidence of the cobwebs or visual networks that mark that time of my life.

My amazing studio assistants, Kellee Morgado and Jason Wright were both heavily involved in different aspects of the production of the book. The pages were designed through layers of printing on the risograph, letterpress and hand-work. I would give Jason several objects, prints, files and he would use the risograph as a compositing tool to create a series of divergent prints. There was a lot of back and forth between us on these composites. Kellee would scan the originals and the risograph printed proofs. The scanned files would get digitally printed and re-used for new risograph printed composite images. All three of us made choices along the way: saving the layers of processes—which images to composite, colors to use on the risograph, what angle of the image to scan at a high resolution. These steps went on for about two to three months. Then, all the final risograph printed pages were sorted and organized into which ones would create the final narrative in the book. At that point, all of the final pages were letterpress printed with new layers in multiple colors. After printing, some pages were drawn on with pencil, marker and tape.

The final text was set in Helvetica and letterpress printed on the first five pages. This text tells a story about how our minds can warp and conceal information and visuals. Our minds work to generate ideas and conceal mistakes without our awareness. This translation happens to pull over other experiences and adds to the constant layering of our lives. The matters we whisper, the lies we are told… Conversing over possibilities can warp perceptions. Tensions can give an unexpected energy to the daily mundane of life.

This book is currently being digitally printed to create a translation that can be sold cheaper and made available to a wider audience. Most of the production for this book took place in August through December of 2016. I am finishing up the binding for a very limited edition of four that are hand-printed and 100 that are digitally printed.