How would you like to purchase a 40 quart swing top waste bin that holds a standard shopping bag for $2.99? Or a 64 oz Libby Pitcher Decanter for $1.19? Well, if it were April 1975 again and you were shopping at the Art City Pharmacy in Springville, UT, those are some of the deals that you would be able to get. The 2 millionth page ended up being an advertisement from the Springville Herald from April 3, 1975 listing prices from the Art City Pharmacy.

On Friday, June 2, 2017, the Utah Digital Newspapers program was excited to add its 2 millionth digitized newspaper page. The lucky page that was number 2,000,000 was from an advertisement in the Springville Herald from April 3, 1975 for the Art City Pharmacy.

The Utah Digital Newspapers (UDN) program began in 2002 with funding from a Library Services and Technology (LSTA) grant to digitize approximately 30,000 pages from three newspapers. As the program evolved over the next several years, which included grant funding from the National Endowment for the Humanities (NEH) and the Institute of Museum and Library Services (IMLS) as well as private funding from many institutions and donors, UDN reached 1 million pages in 2010. With the many current projects that are in the pipeline for UDN, our numbers will continue growing. It took eight years to reach the first million pages, seven more years to reach the second million, and we expect the third million pages to be completed within the next two years!

“We are very excited to have reached 2 million pages in the Utah Digital Newspapers. The Marriott Library is proud to host UDN which is one of the largest and longest running statewide repositories for digital newspapers. We have several new projects for UDN in the works, so keep watching for new content being continuously added to help us reach our next big milestone in the near future!” 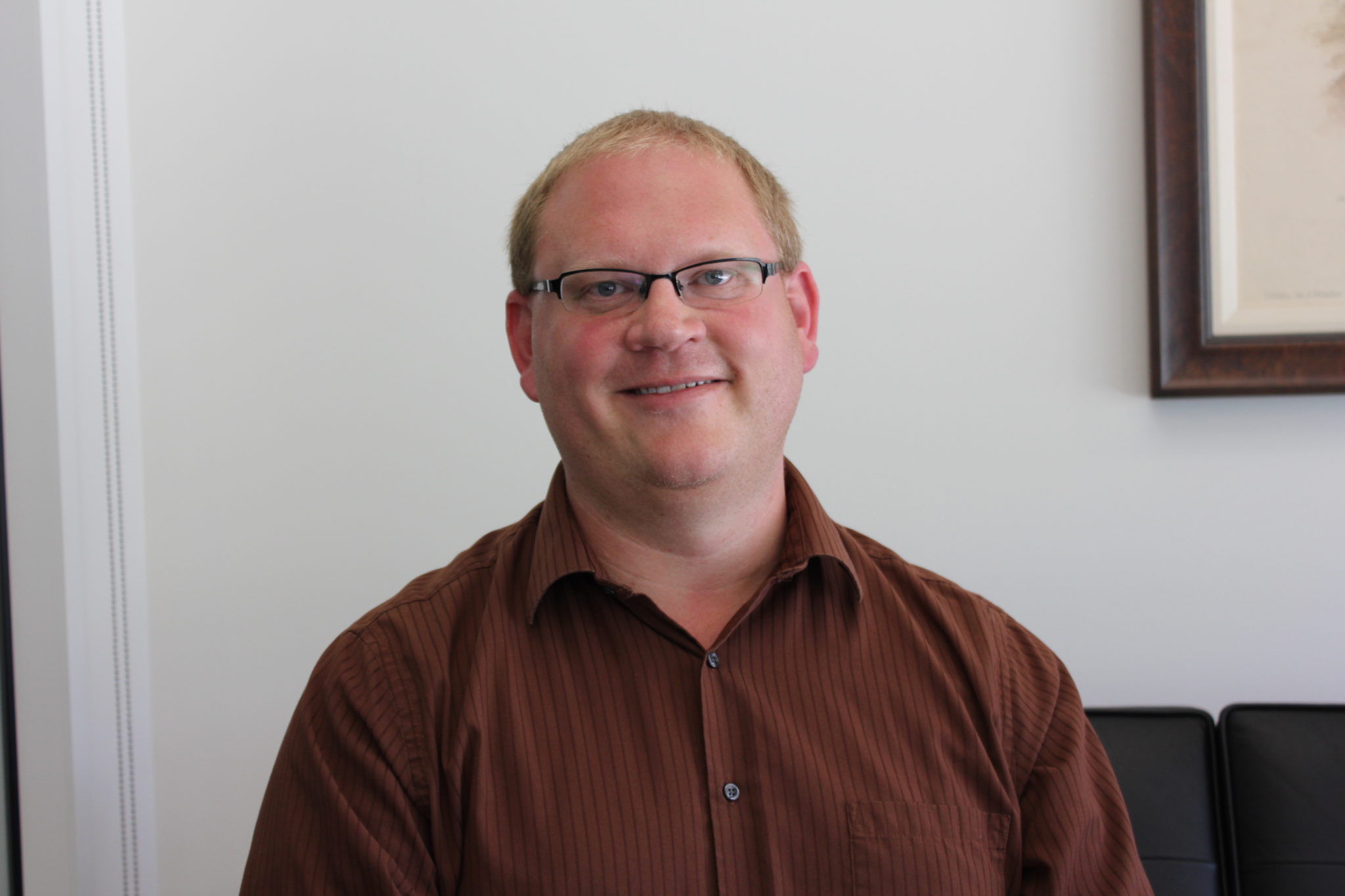 “Tawnya Keller, Jerry Kilmer, Jeremy Myntti, and Cathay Ericson pose with a 1986 issue of the Park Record, one of the titles that has been digitized for the Utah Digital Newspapers.”

About the Utah Digital Newspapers

The Utah Digital Newspapers (UDN) program, founded by the J. Willard Marriott Library, University of Utah, has been operating since 2002 and is recognized as one of the leaders in newspaper digitization in the United States, especially within the public sector. We have continued to partner with universities, colleges, state agencies, county and city libraries, and other agencies to digitize, deliver, and archive historical newspaper collections. What started as a digital program to digitize 30 years of 3 weekly newspapers (around 30,000 pages), has now grown into a sizable collection. It has over 2.02 million pages, over 22.1 million articles and over 135 newspaper titles. 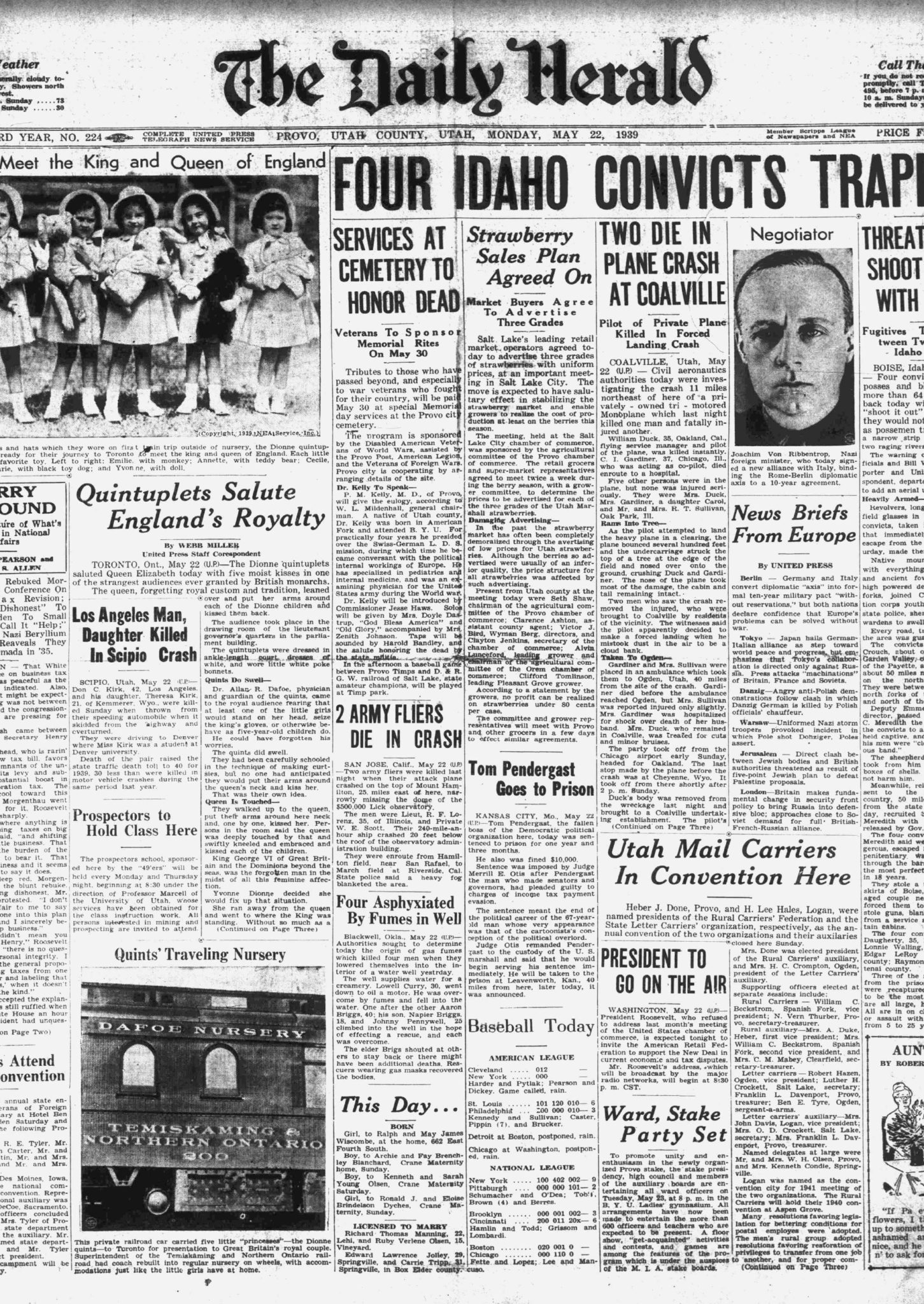 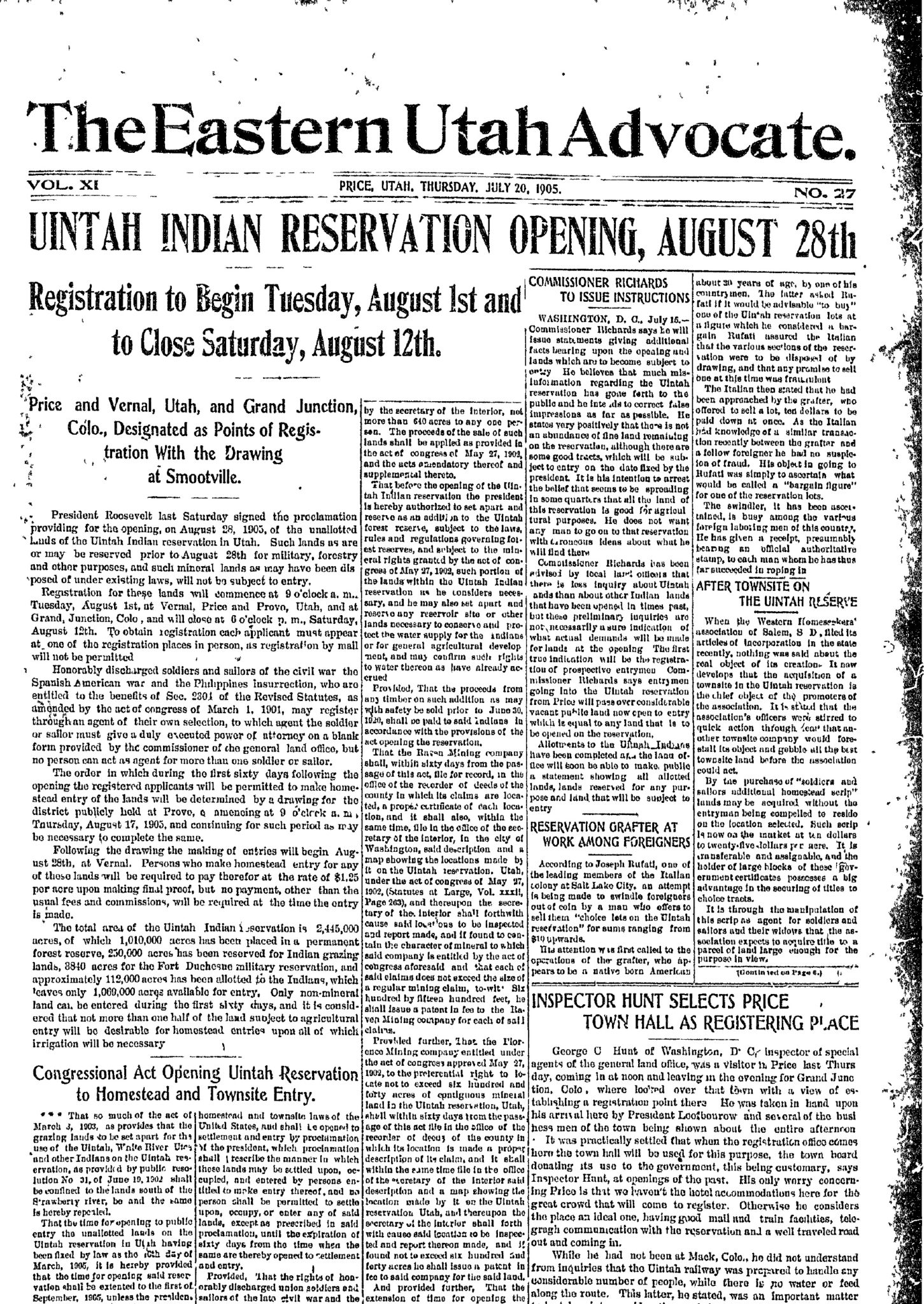 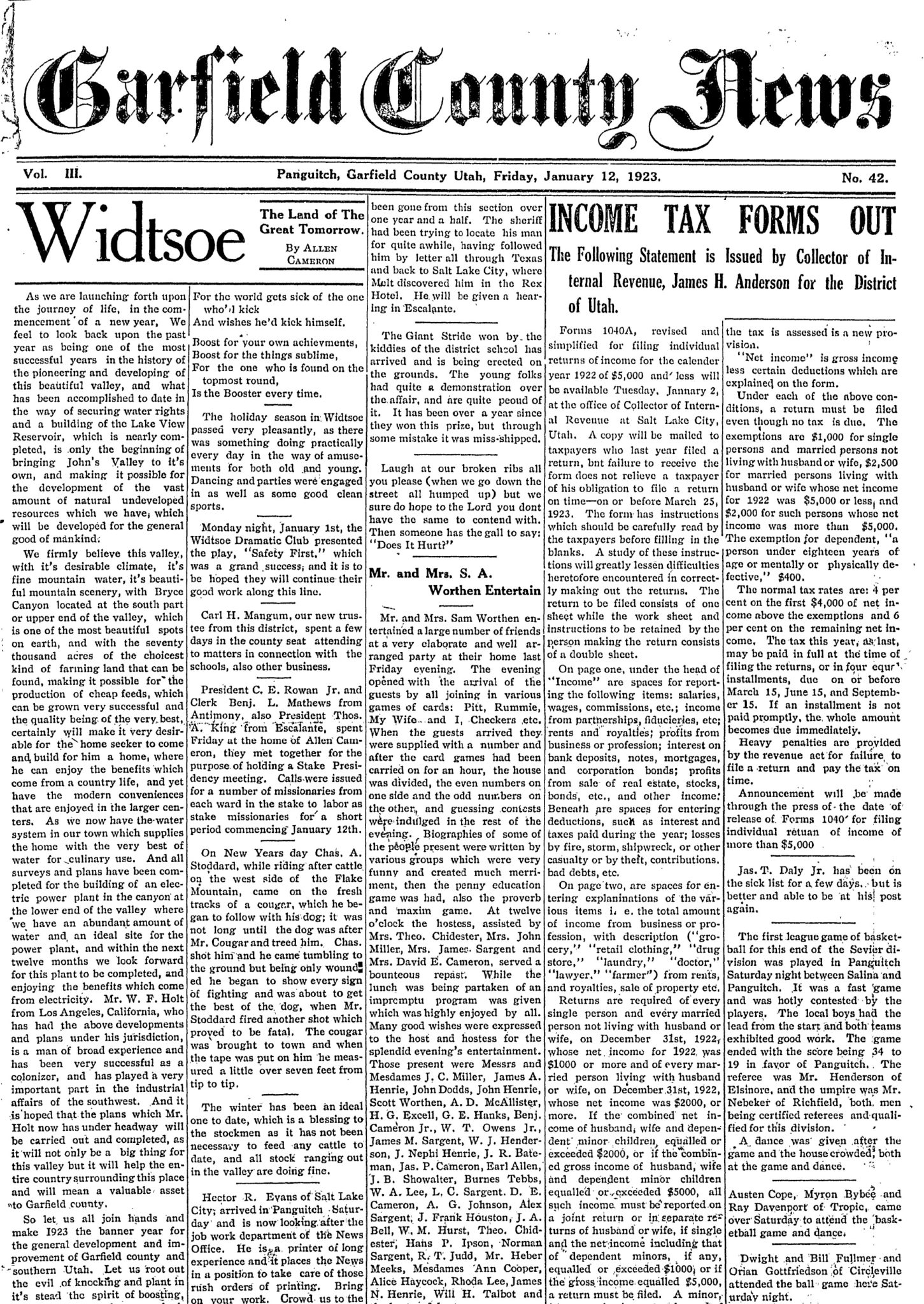 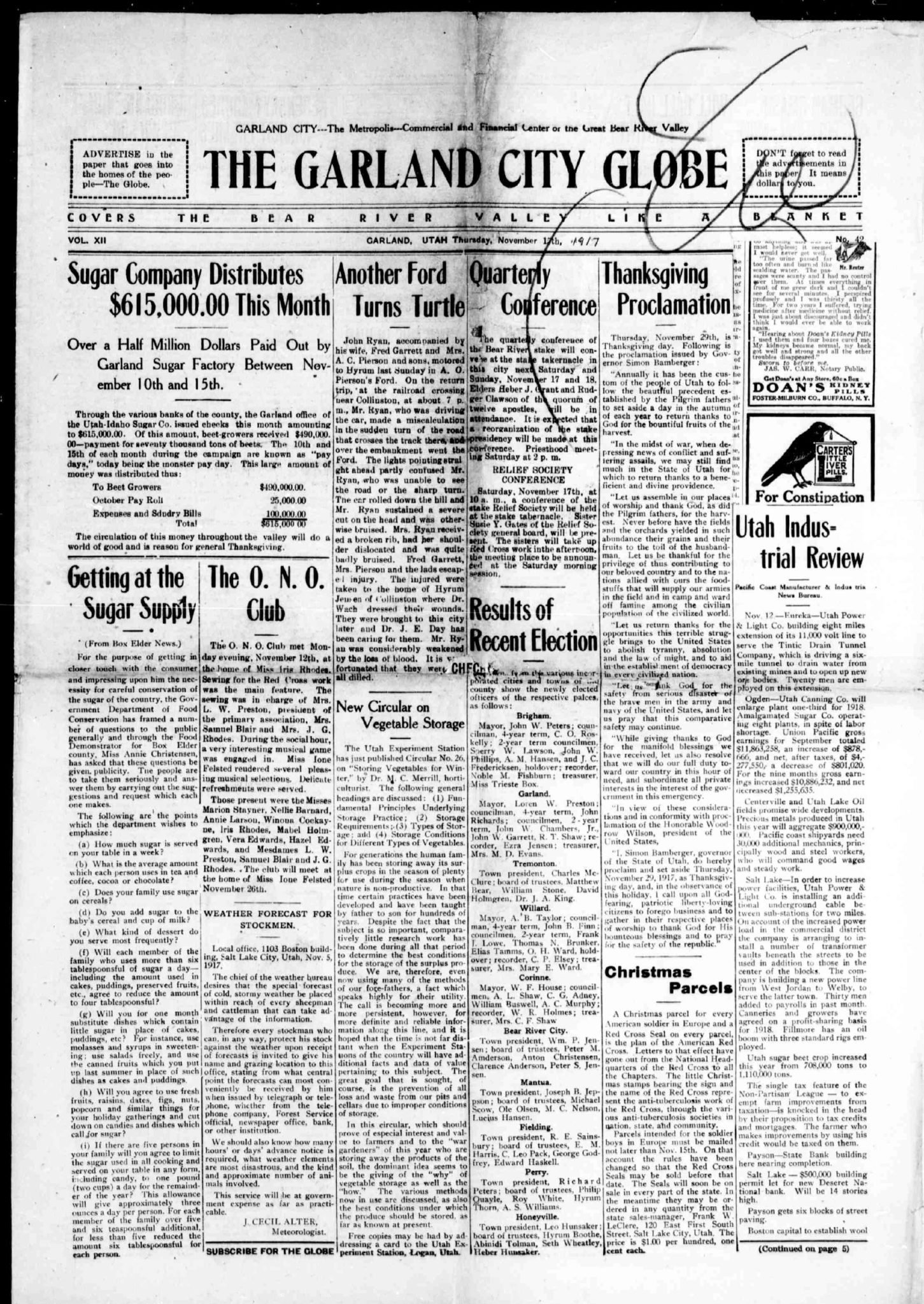 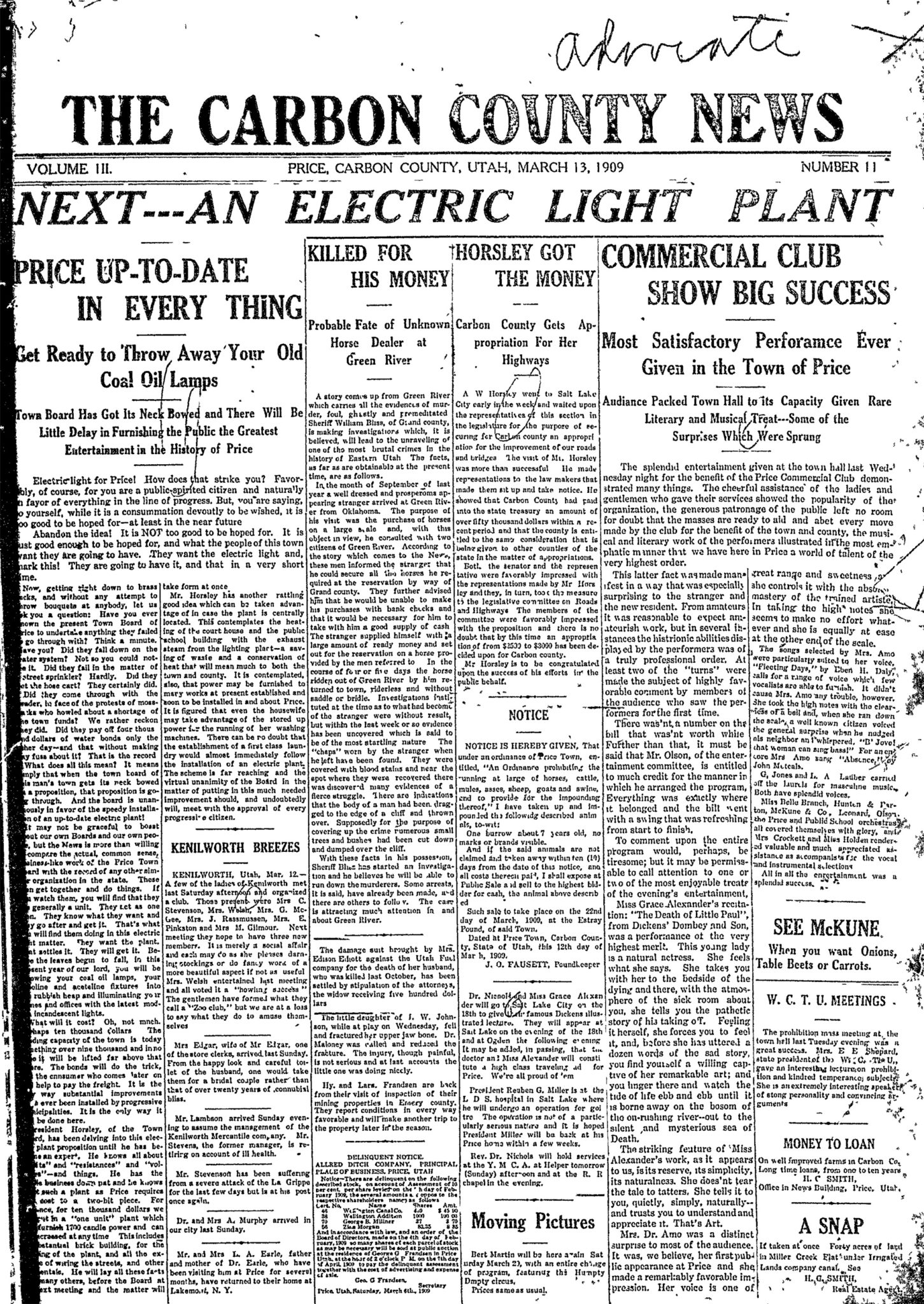 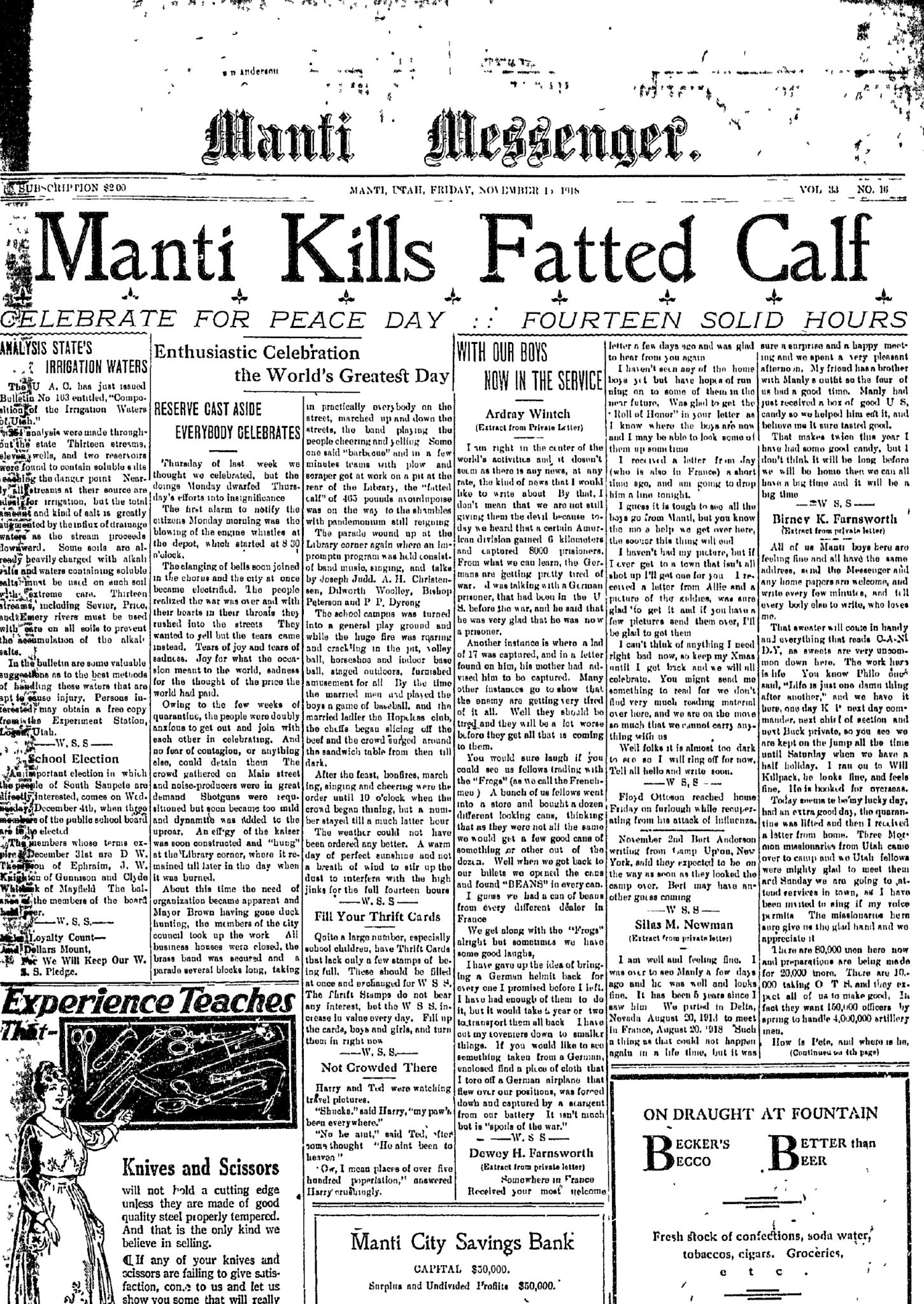 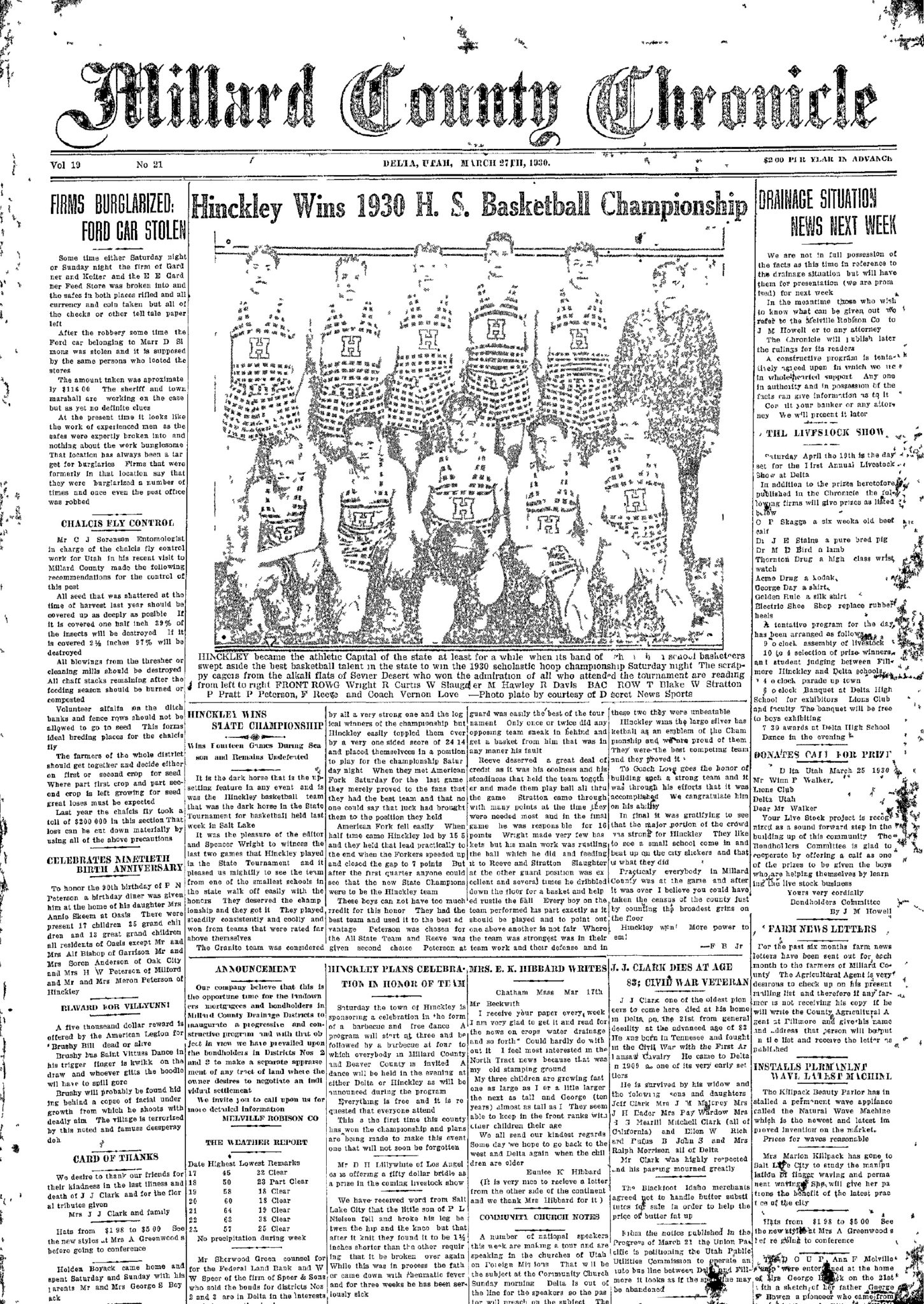 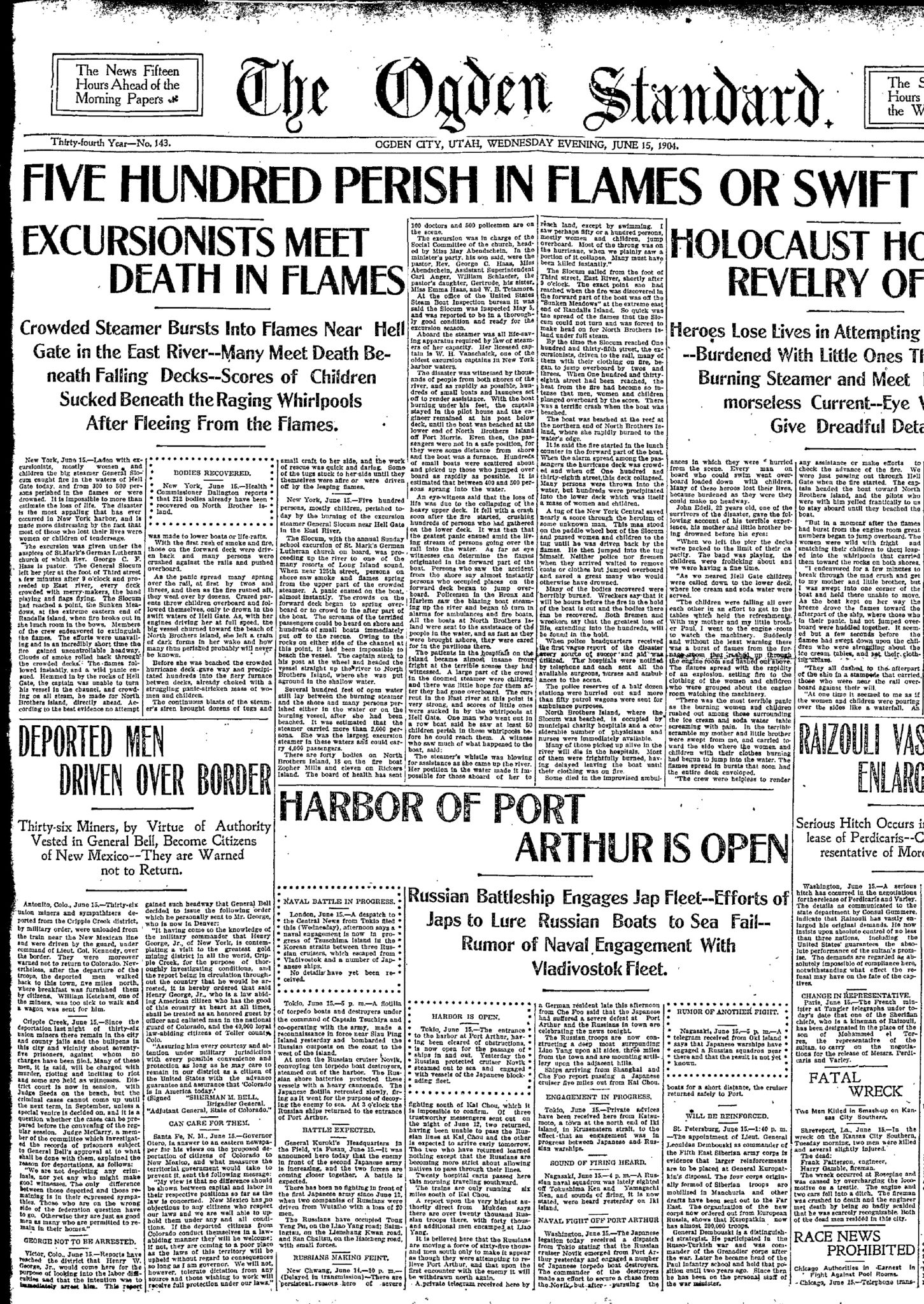 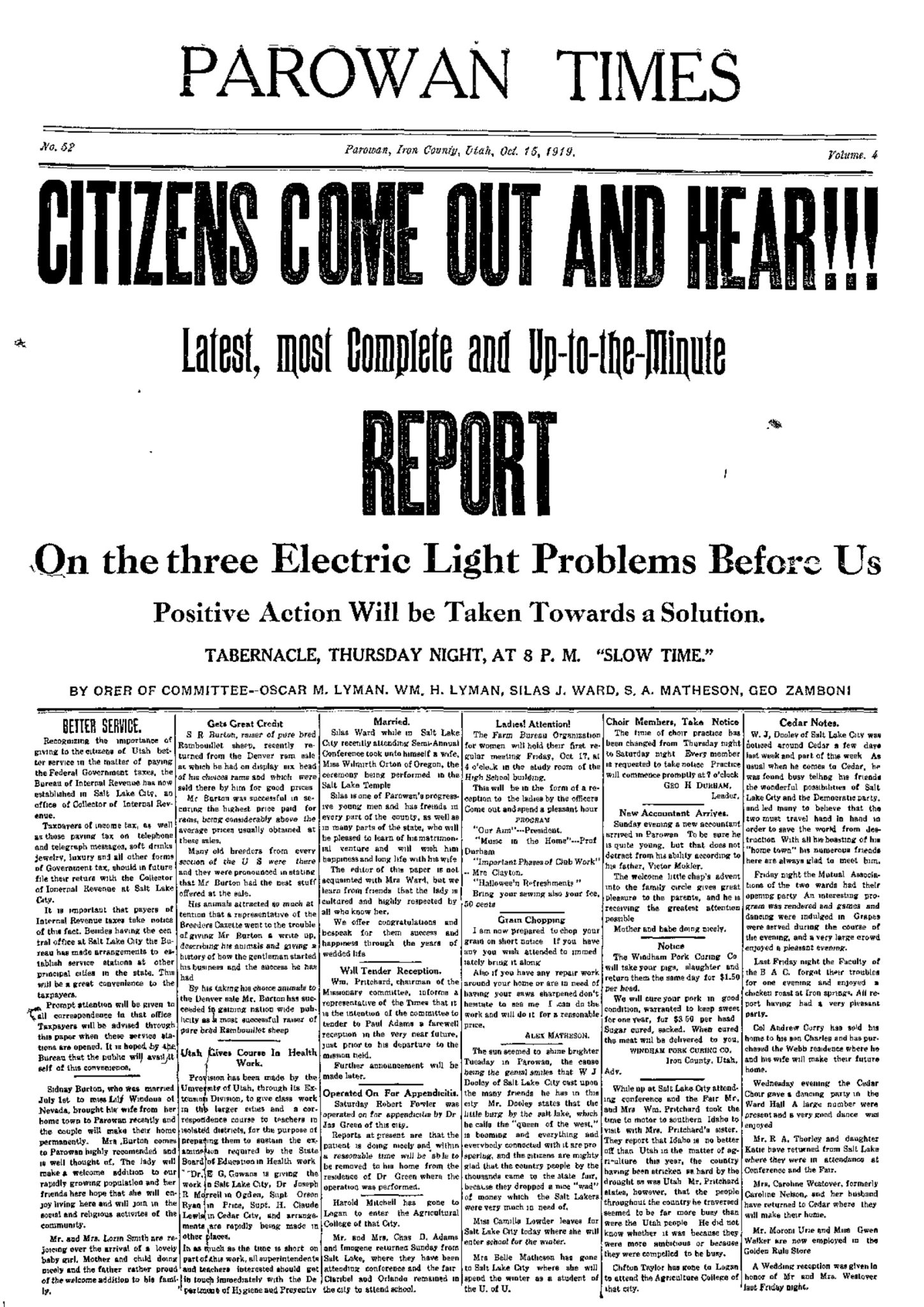 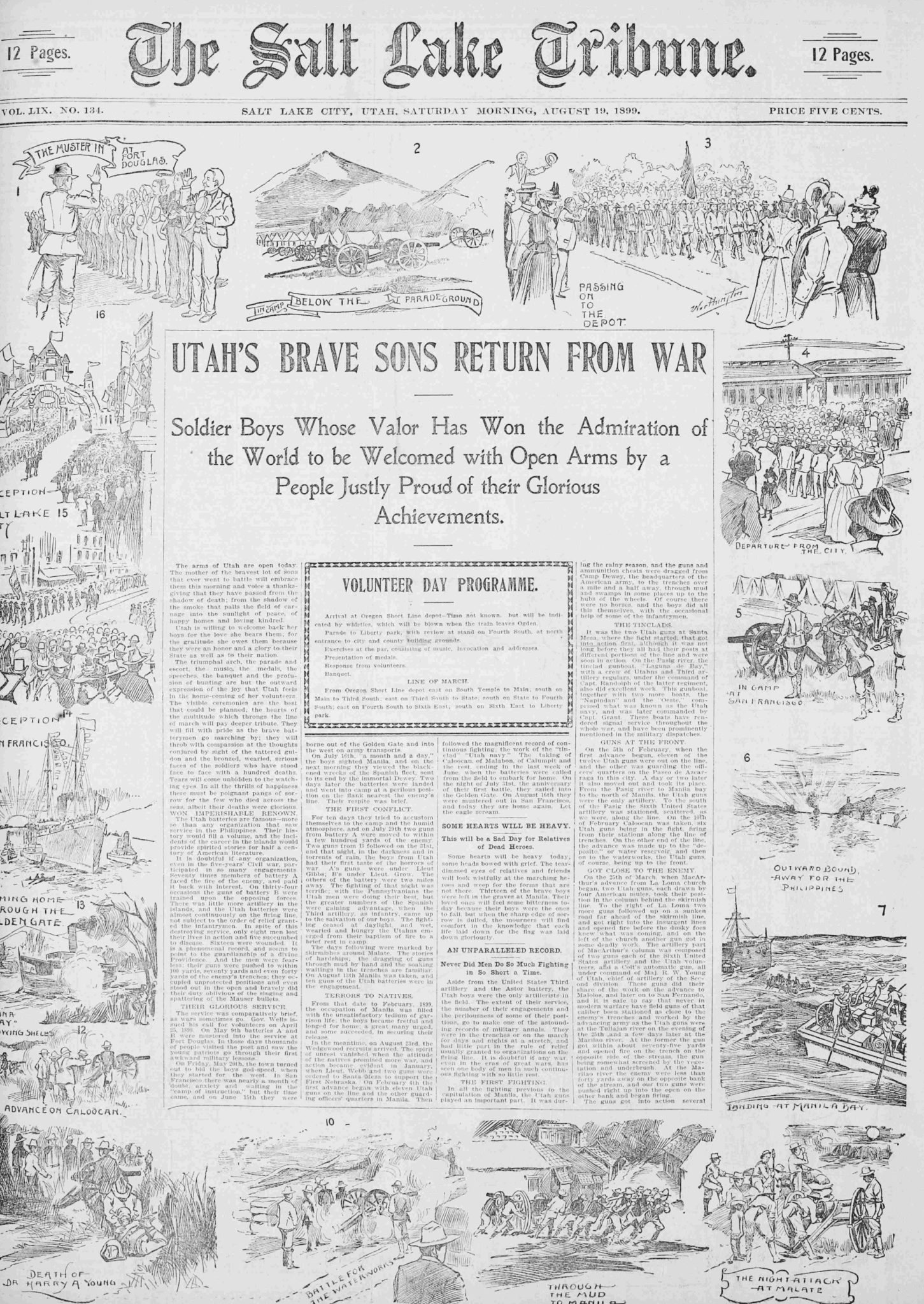 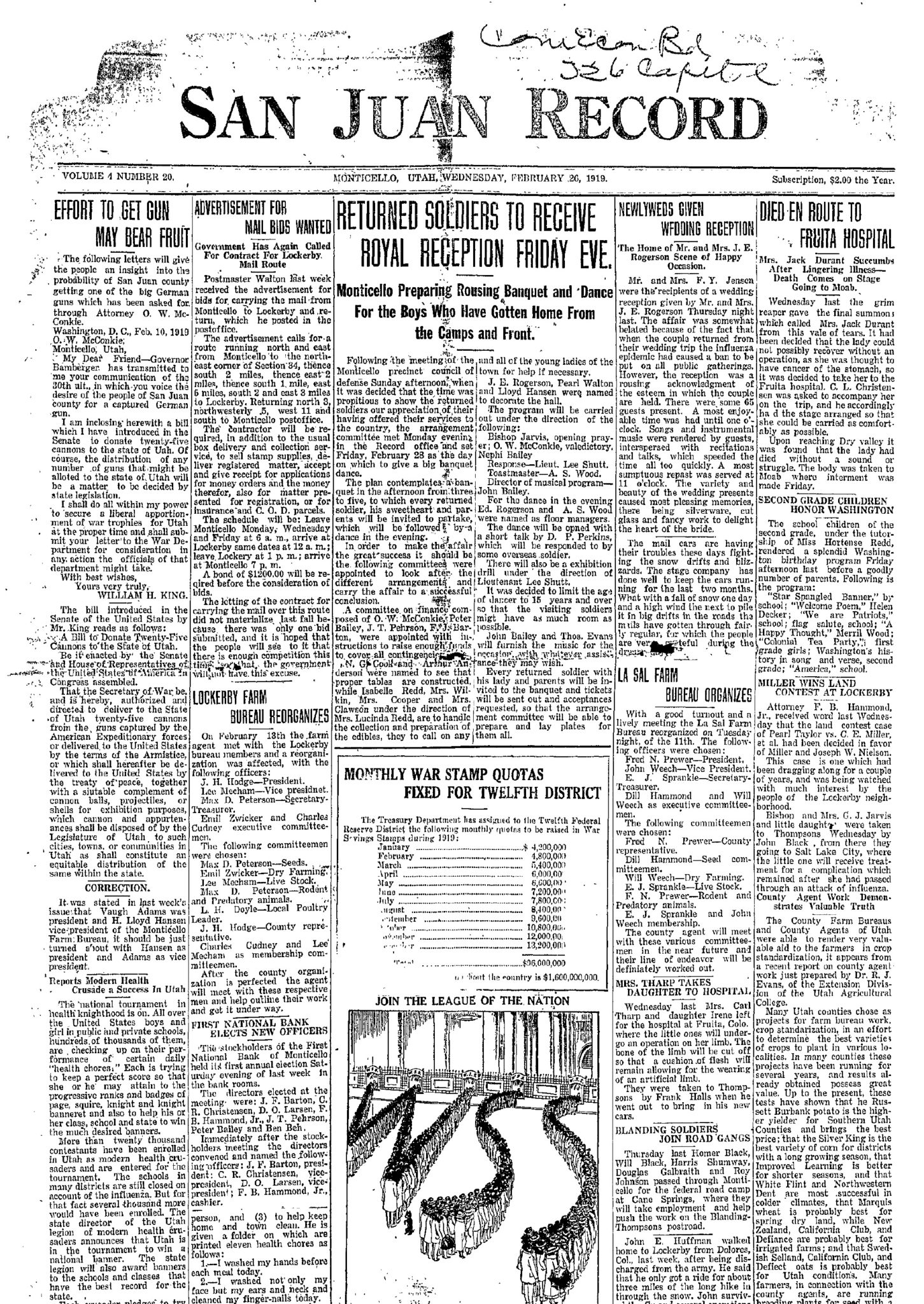 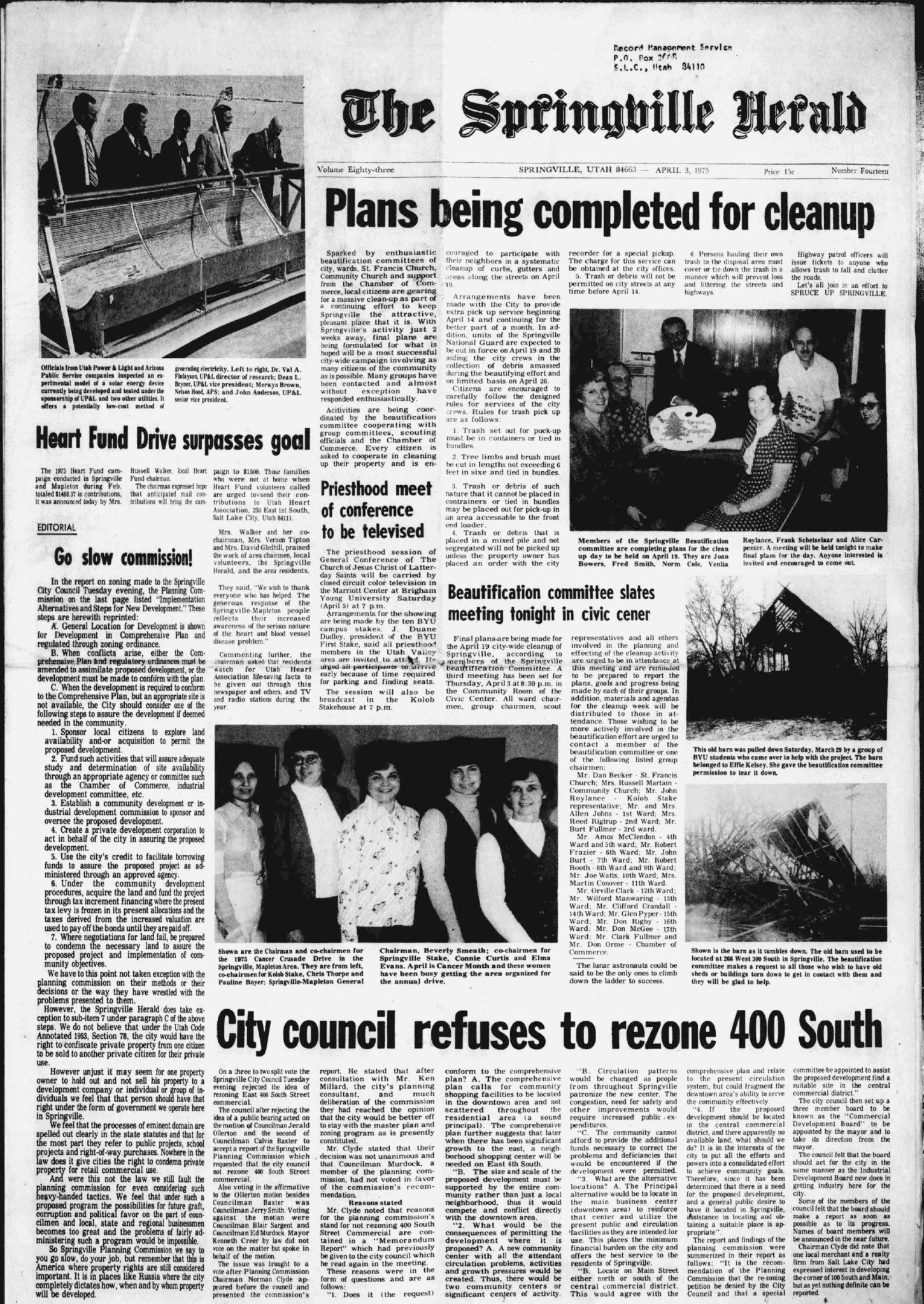 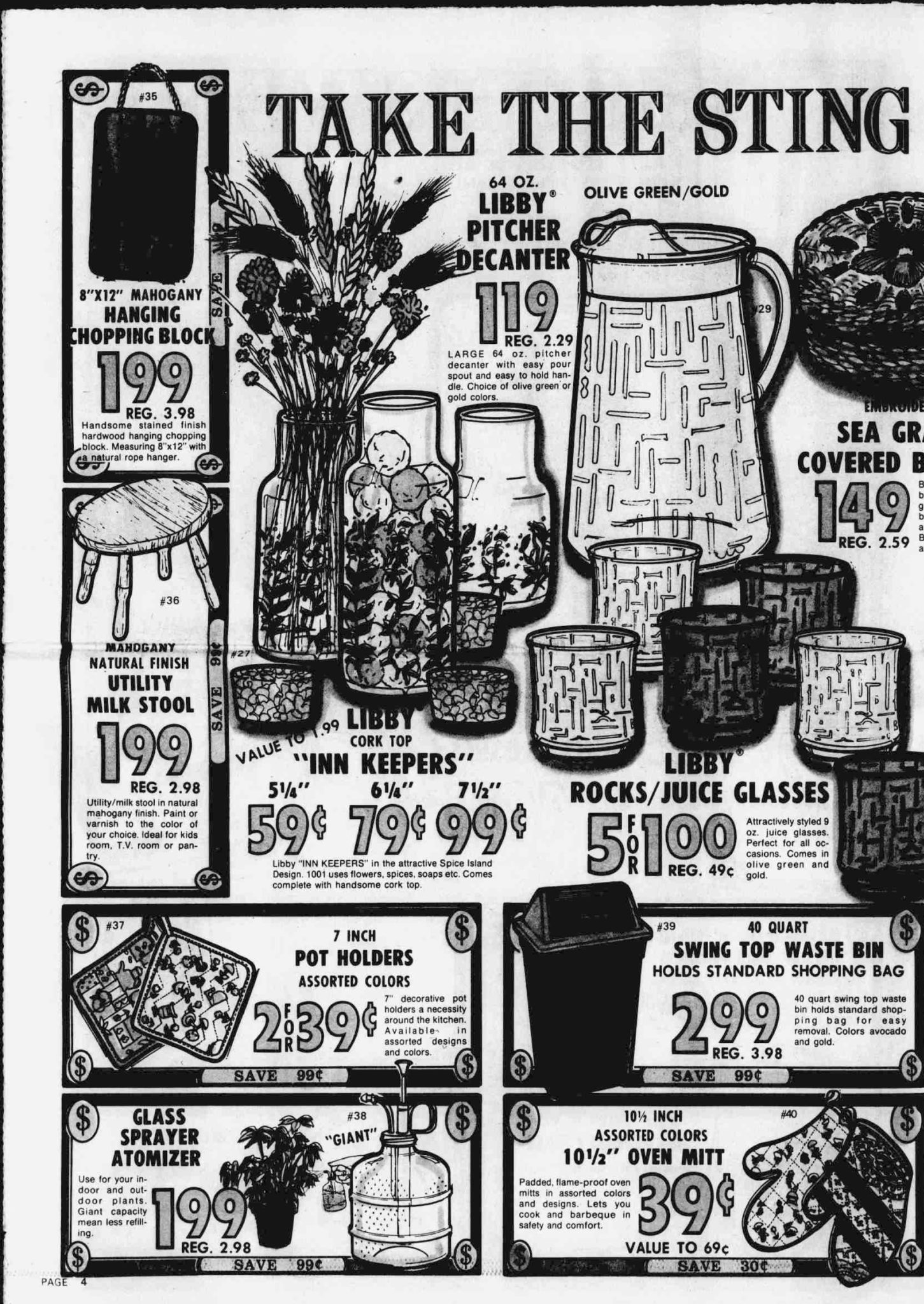 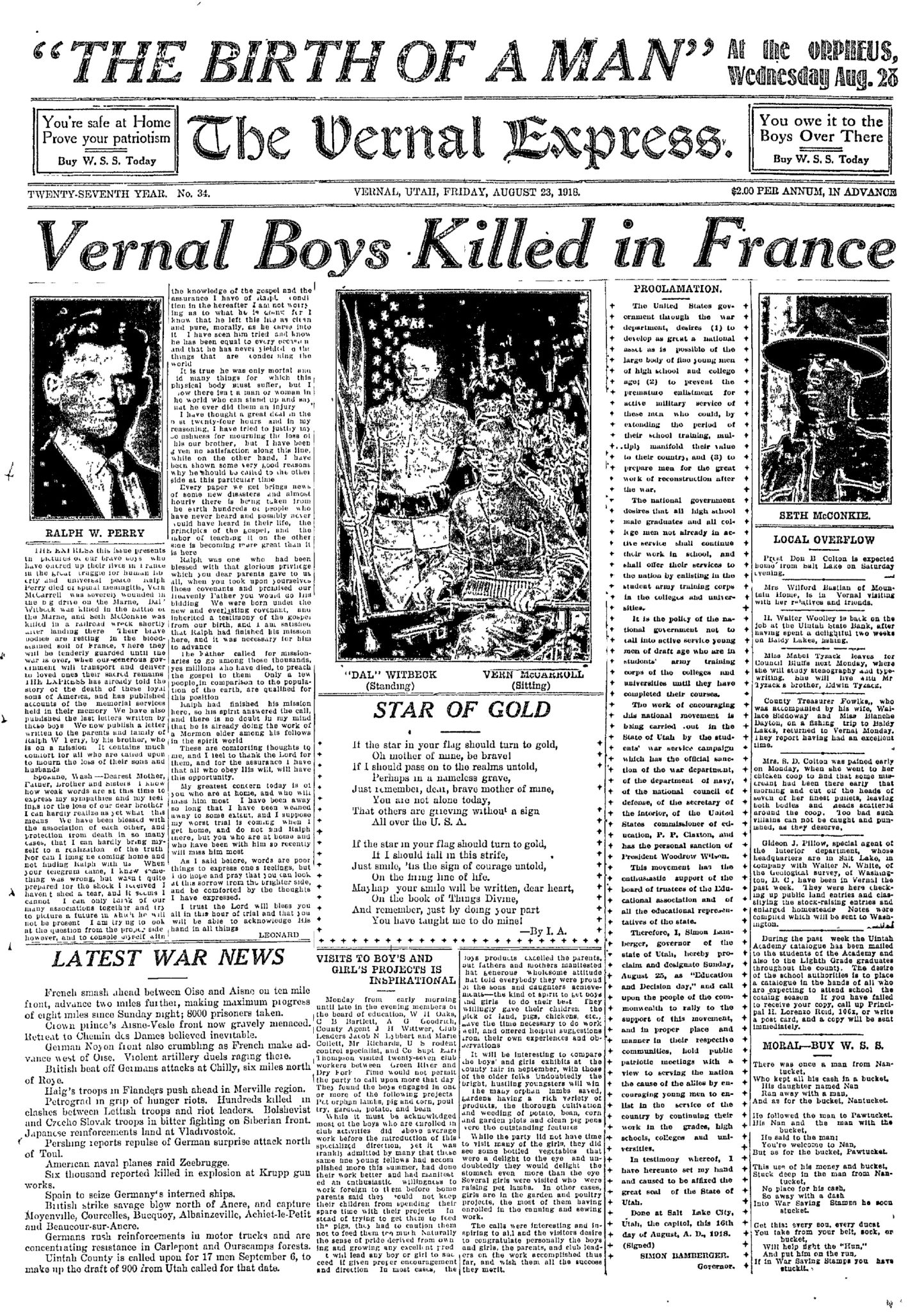