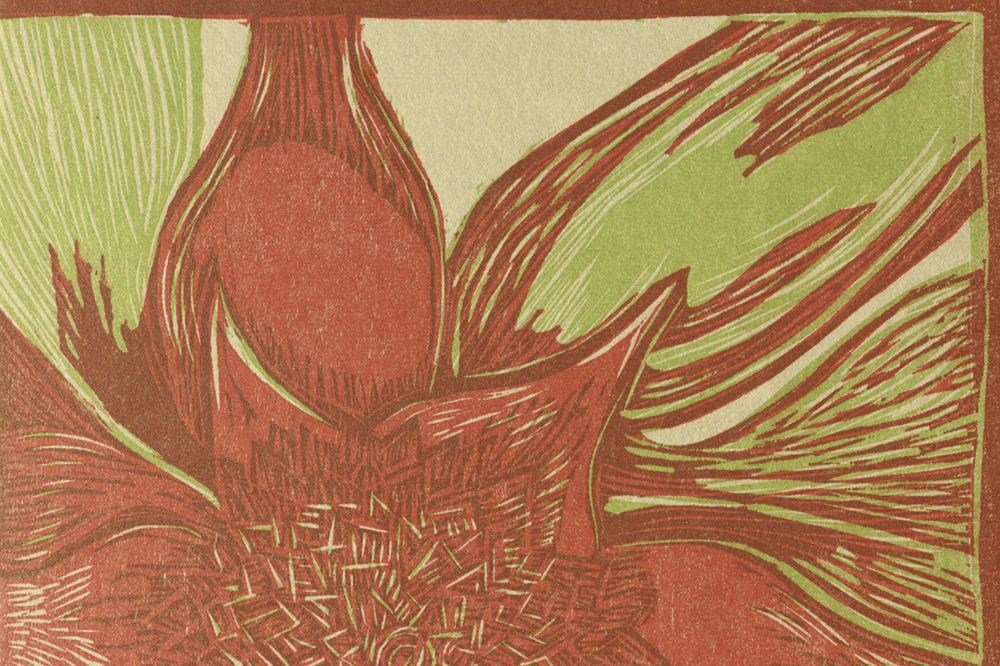 31 Jan Book of the Week — Glasshouse

“[Joseph] Banks reported in 1788 to the British East India Company that the climate in parts of northeast India was perfect for growing Camillia sinensis, the bush that produces tea leaves. The plant turned out to be indigenous to the Assam area, which eventually became a core producer of tea for the British market. Widespread worker exploitation was common on tea plantations throughout the 19th century…”

From the artist’s statement: “…a look at the history of greenhouses, a technology made to cultivate foreign plants in a controlled environment, originally in service to empire…In an era before the chemical industry, plants were the source of most economic advantage, so the cultivation of new kinds of plants taken from other areas of the world became important to Europeans. Botanical gardens were research facilities, not just collections of pretty flowers.

“Orchid hunters made their living traveling to remote locations to find the widest range and the rarest of breeds, to be shipped back to shipped back to Europe and sold at a profit as a luxury good. Hunters were competitive and secrective: they would strip bare entire populations of orchids to keep flowers from getting into their competitor’s hands and often traveled alone to prevent disclosing their favorite spots.”

The book has two sections: the first discusses the development of greenhouses as a technology, and the rise of botany as a science. The second looks at specific kinds of plants that became important as global commodities. Images are printed from multi-color woodcuts; they are meant to give the impression of walking through a greenhouse…I used translucency as a technique to mimic the effect you get as you pass through glass rooms full of plants. Longer passages of text are printed on overlays which are like the didactic captions you get in a botanical garden display.

Imagery is printed from woodcuts on Sakamoto, waxed kozo and Zerkal Ingres, based on original photographs…”

Sarah Nicholls’ work combines language, image, visual narrative, and time. She has written a collection of self-help aphorisms, published a series of free information pamphlets, and recently completed a field guide to extinct birds. She teaches printmaking and book arts at Pratt Institute and Parsons School of Design.