Posted at 12:00h in Book of the Week, Rare Books by lyuba 0 Comments
4 Likes
Share

“There is no friend as loyal as a book.”

Ernest Hemingway was an American novelist, short-story writer and journalist. He wrote seven novels, six short story collections, and two nonfiction works between 1926 and his death in 1961. In celebration of this year’s Hemingway Days, the rare books department presents first and early editions of some of his most notable work. 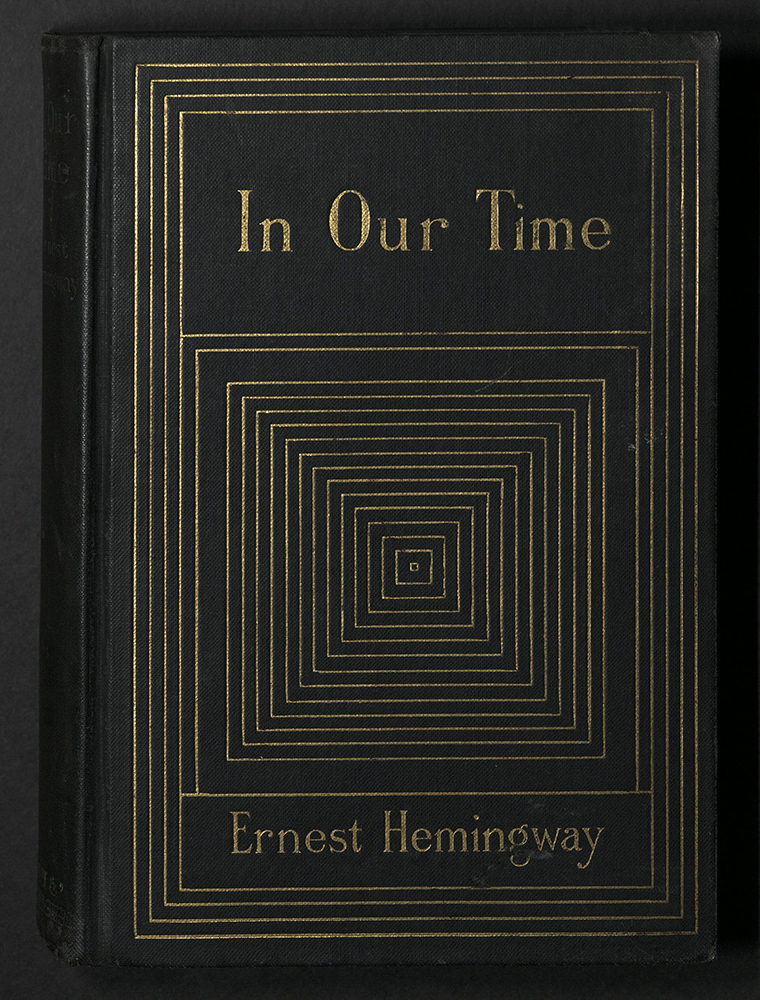 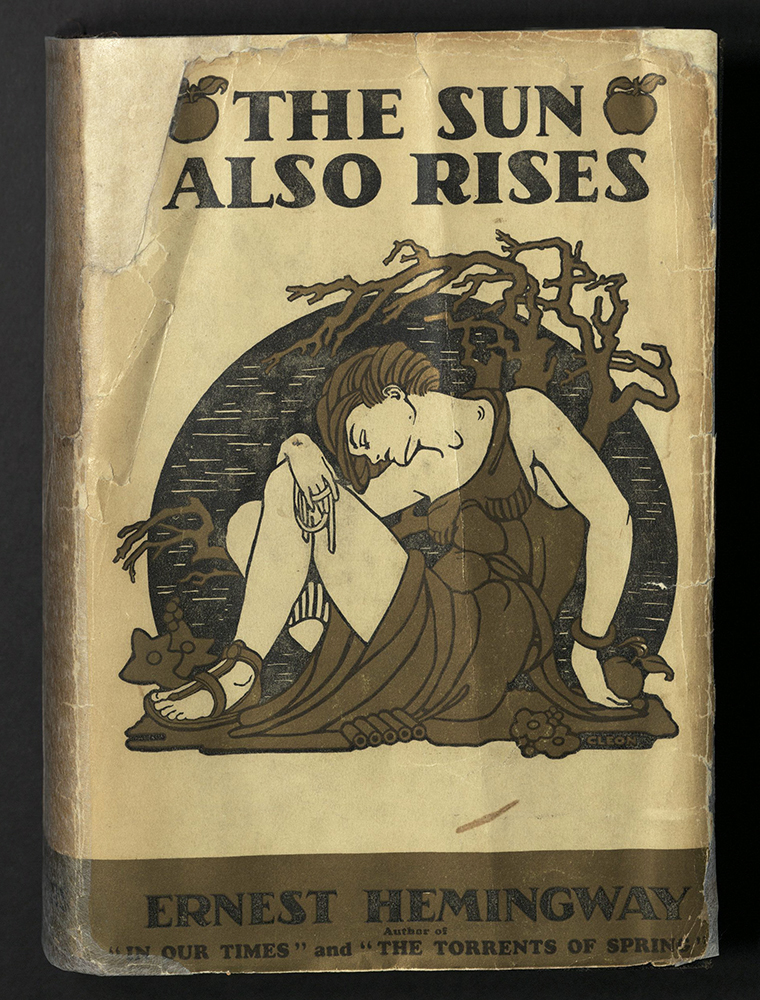 For the last four decades the city of Key West, Florida comes to life in honor of the notorious American author, Ernest Hemingway. The week fondly known as “Hemingway Days” celebrates the author’s birthday (July 21, 1899) and includes a variety of literary events which highlight the colorful lifestyle he lived while summering in Key West from 1930-1939.  During this time, Hemingway worked on several novels in a small writing studio behind his Spanish-Colonial residence on Whitehead Street, including For Whom the Bell Tolls, Death in the Afternoon, and To Have and Have Not. 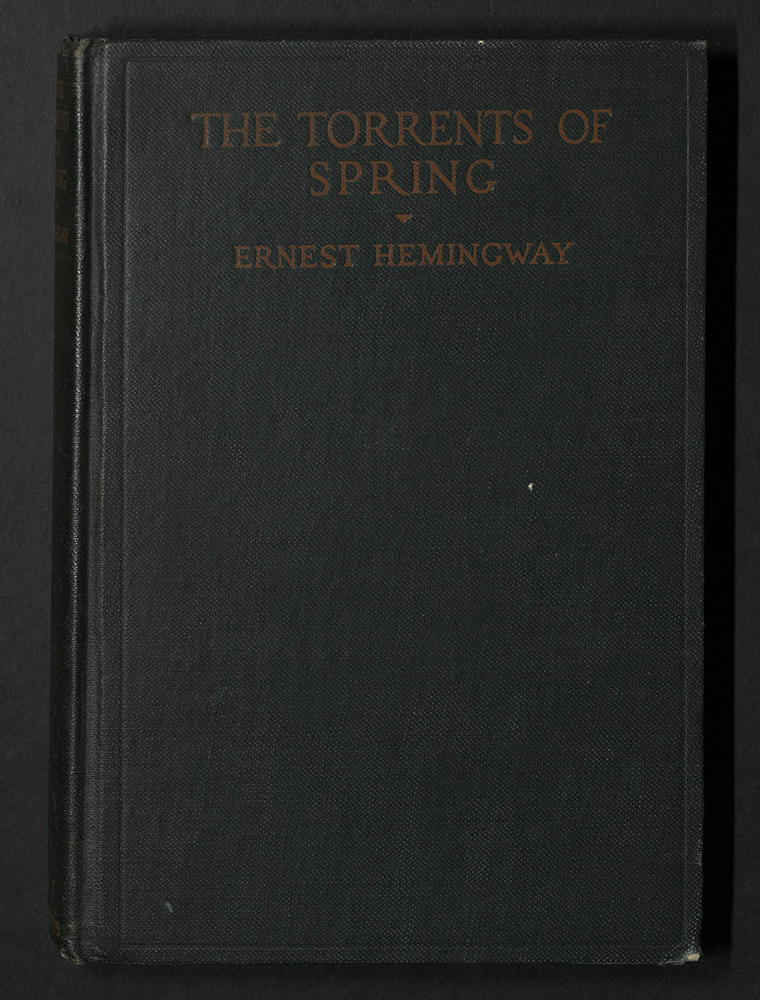 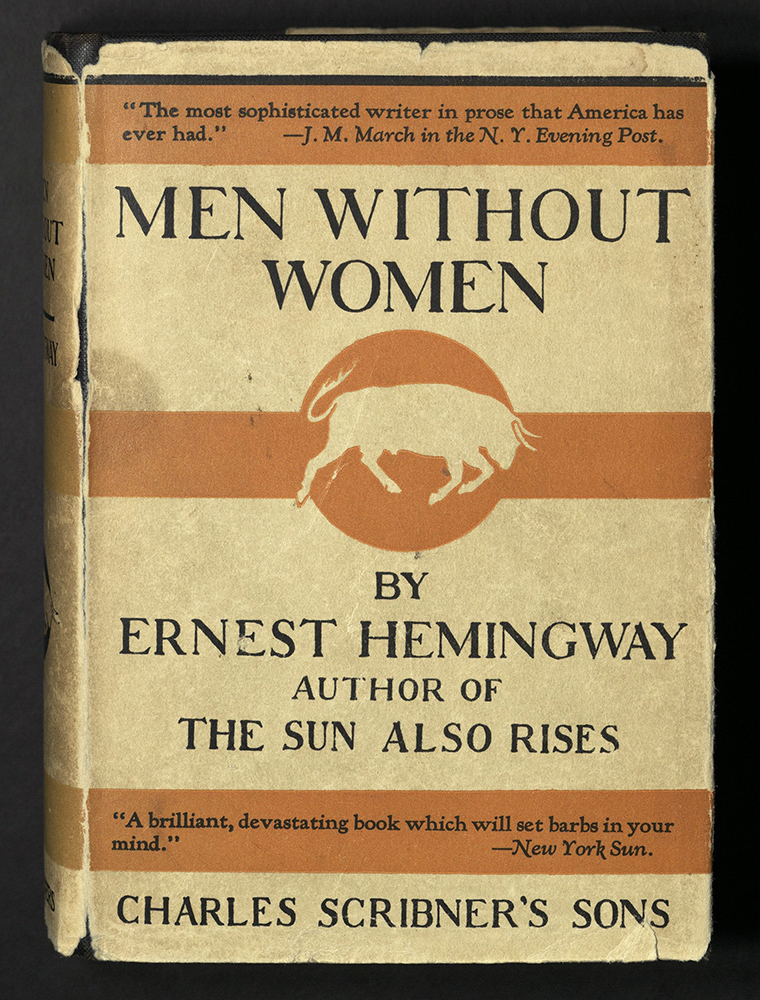 Throughout the week, locals and visitors alike can participate in events such as poetry readings, a 5K run, a paddleboard race, a short-story competition, and a three-day marlin fishing tournament. However,  the most famous event during Hemingway Days is most certainly the look-alike contest, which takes place at Sloppy Joe’s Bar — a frequent haunt of the author during his stay on the island. 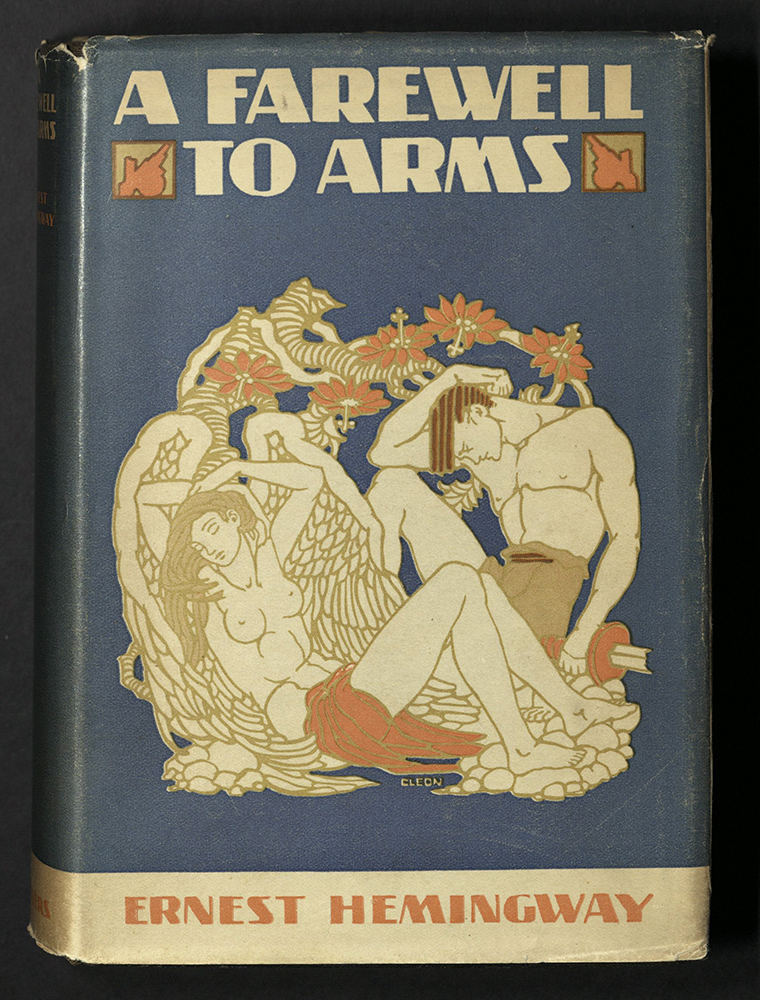 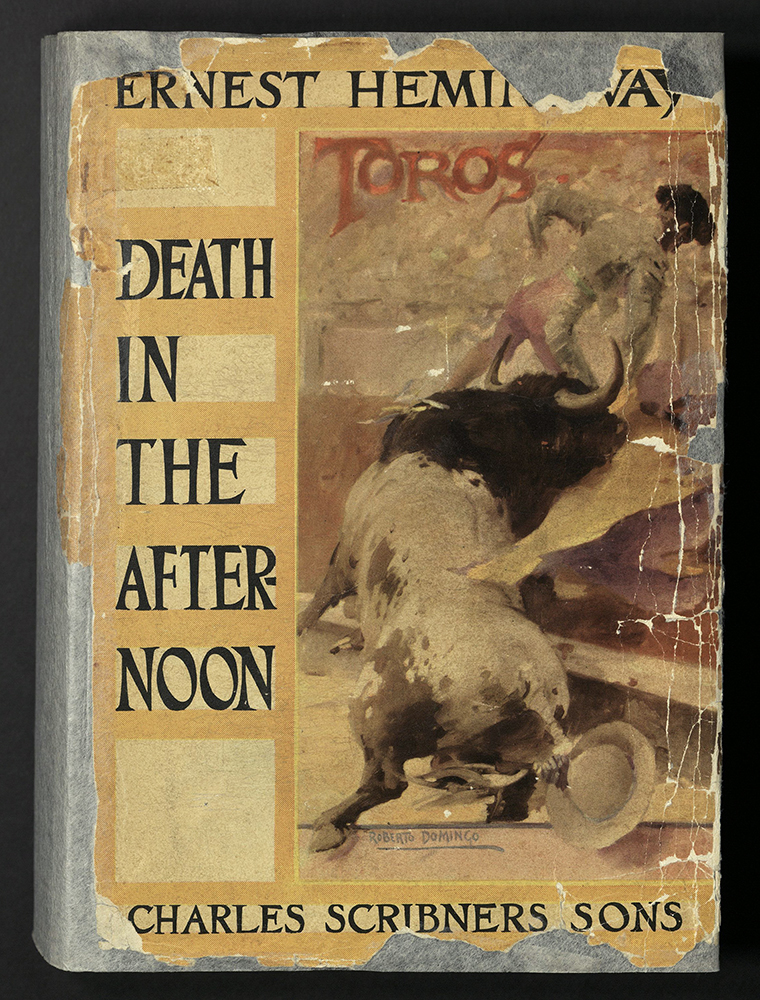 Across the country and amid the Rocky Mountains, another celebration of Ernest Hemingway has already begun. This year’s International Hemingway Conference will take place in two venues within the West:  Sheridan, Wyoming and Cooke City, Montana. While the biannual conference is usually held in big cities such as Paris, Venice, Chicago, and Key West, this year’s chosen location was quite special and years in the making. 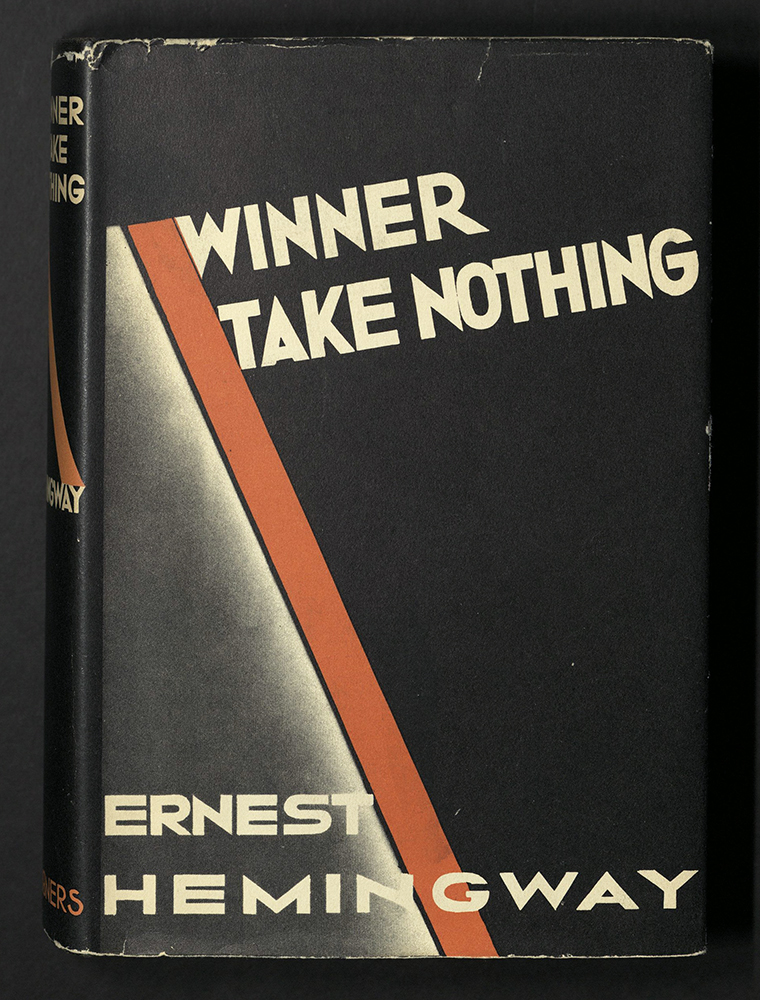 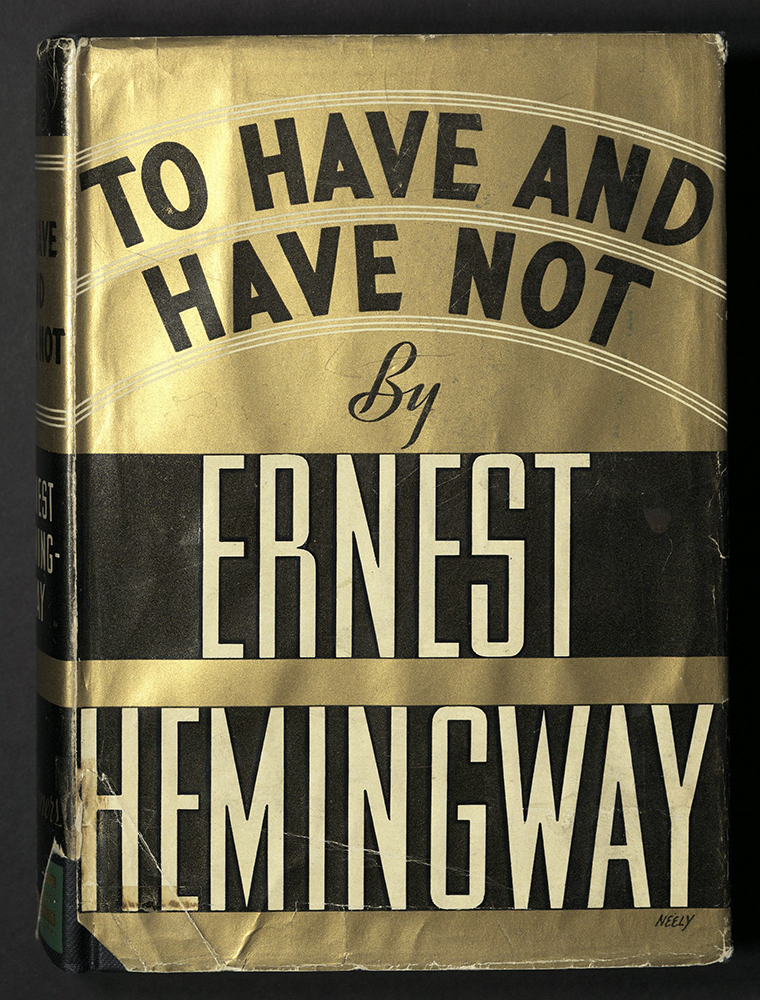 During the early 1930s, Hemingway would spend his winters in Florida, but his summers were spent in Wyoming and Montana, where he found “the most beautiful country he had seen in the American West.” Hemingway first came to Wyoming in 1928, shortly after the birth of his son, Patrick. He had left his second wife Pauline and their young son in search of a quiet place to finish writing A Farewell to Arms. He stopped first at the Folly Ranch, which had too many distractions. He moved on to the Sheridan Inn, but found it too noisy. Finally, he found the place he was looking for among the Bighorn Mountains, where the novel would be finished. 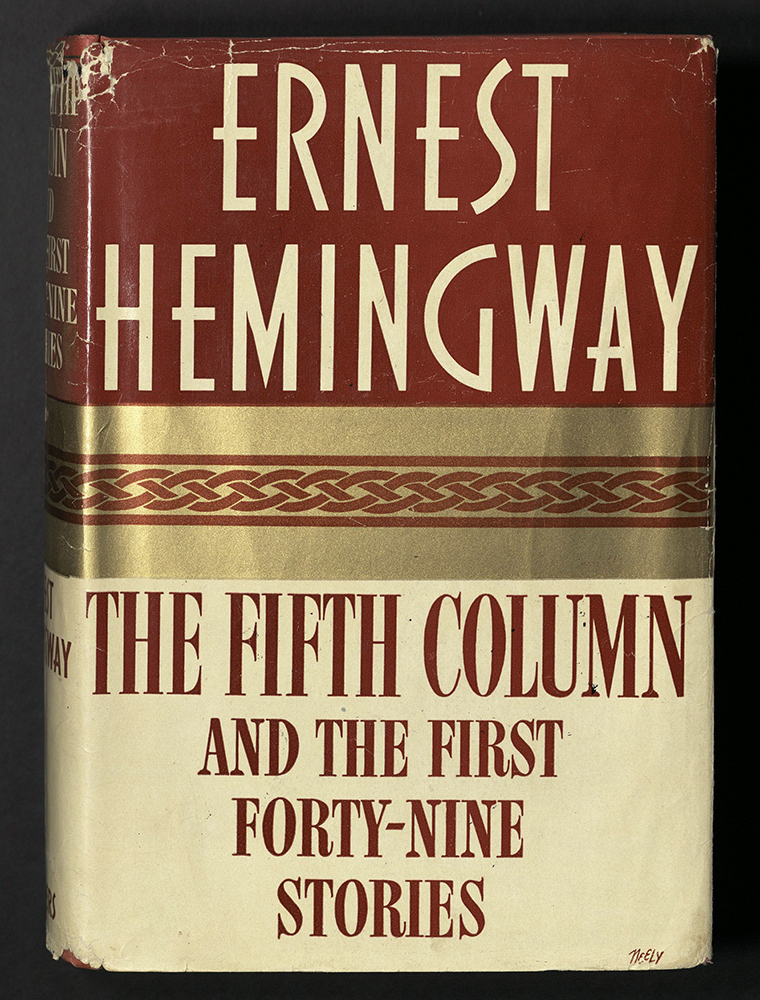 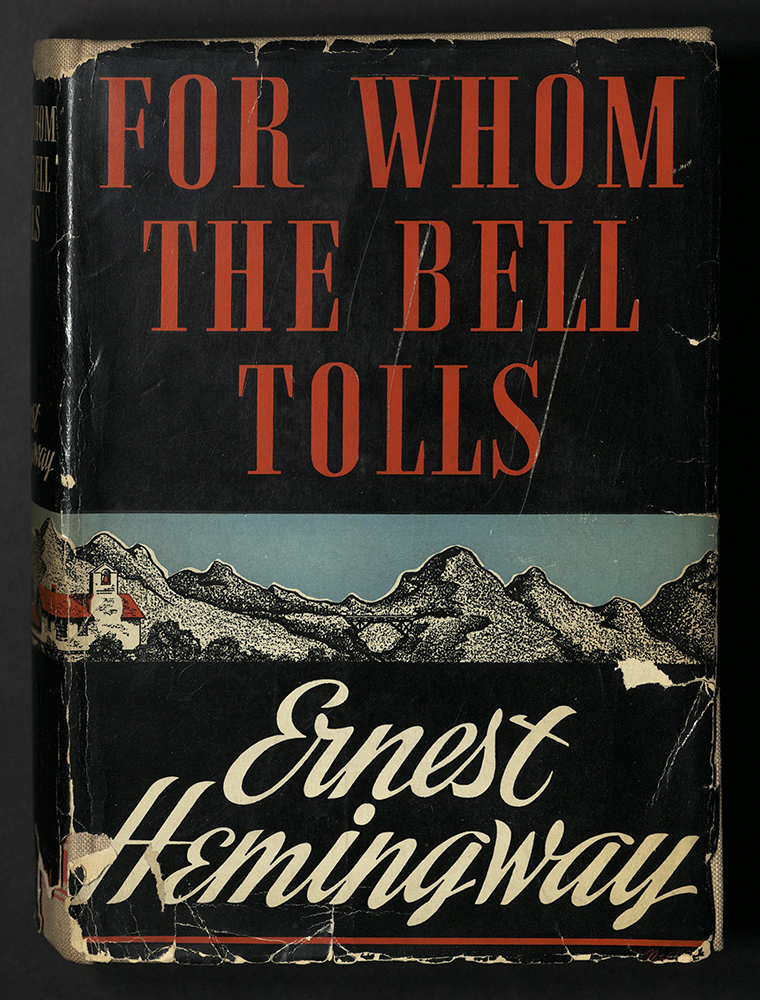 Hemingway would return West again in 1930, this time to the L-T Ranch just outside Cooke City, Montana. It was then — and still is — wild country, and provided much inspiration for many of Hemingway’s stories. Three of his novels feature protagonists from Montana: For Whom the Bell Tolls, Islands in the Stream, and Across the River and Into the Trees. Hemingway also gathered material for his short stories “The Wine of Wyoming” in Sheridan; and for “The Gambler, the Nun, and the Radio” while recovering from a car accident in the Billings hospital. Hemingway’s final story, “A Man of the World,” is set in Cooke City, where many of Hemingway’s manuscripts were mailed from the General Store and where the international conference will stage its final few days of the 2022 gathering. 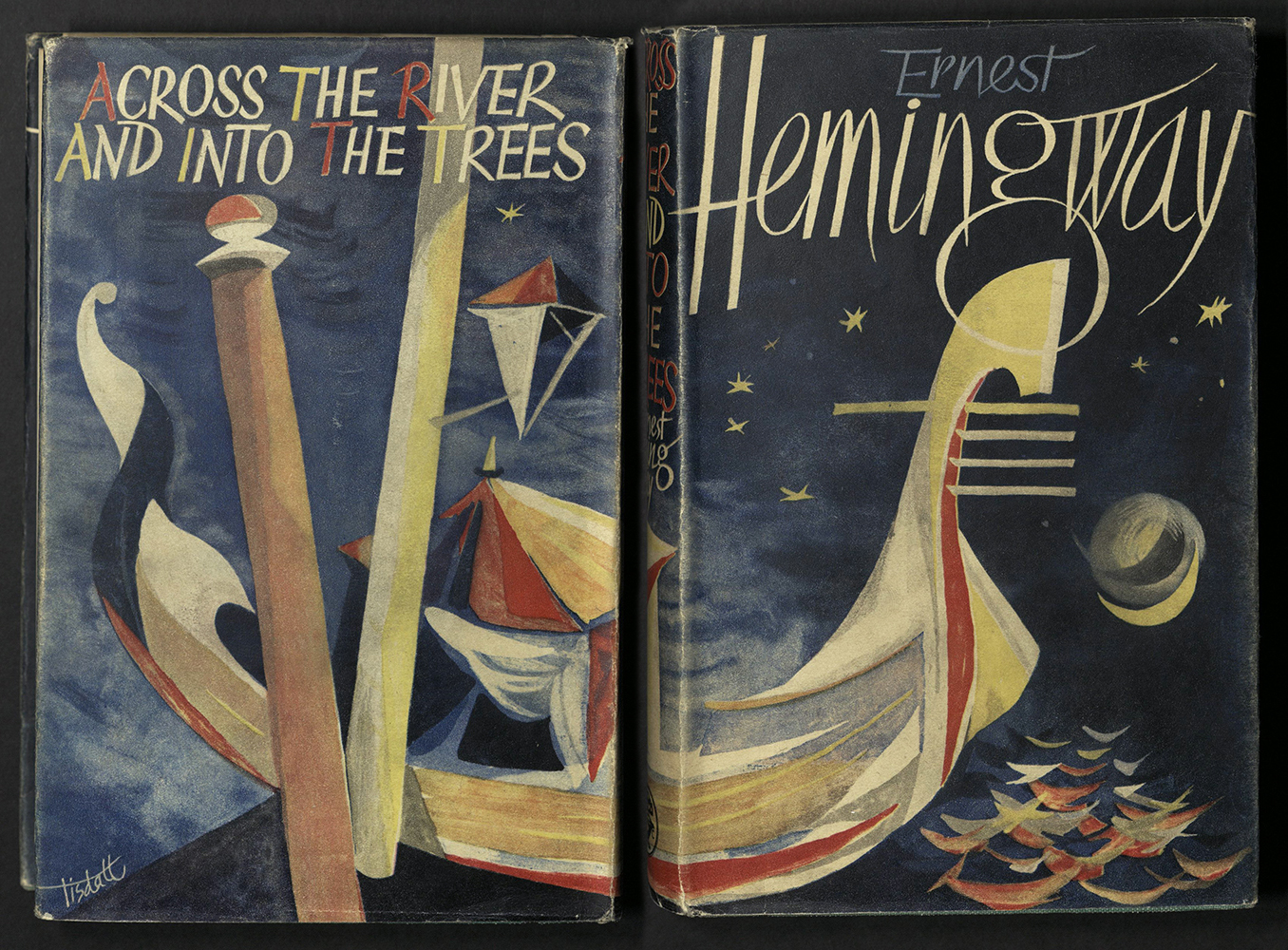 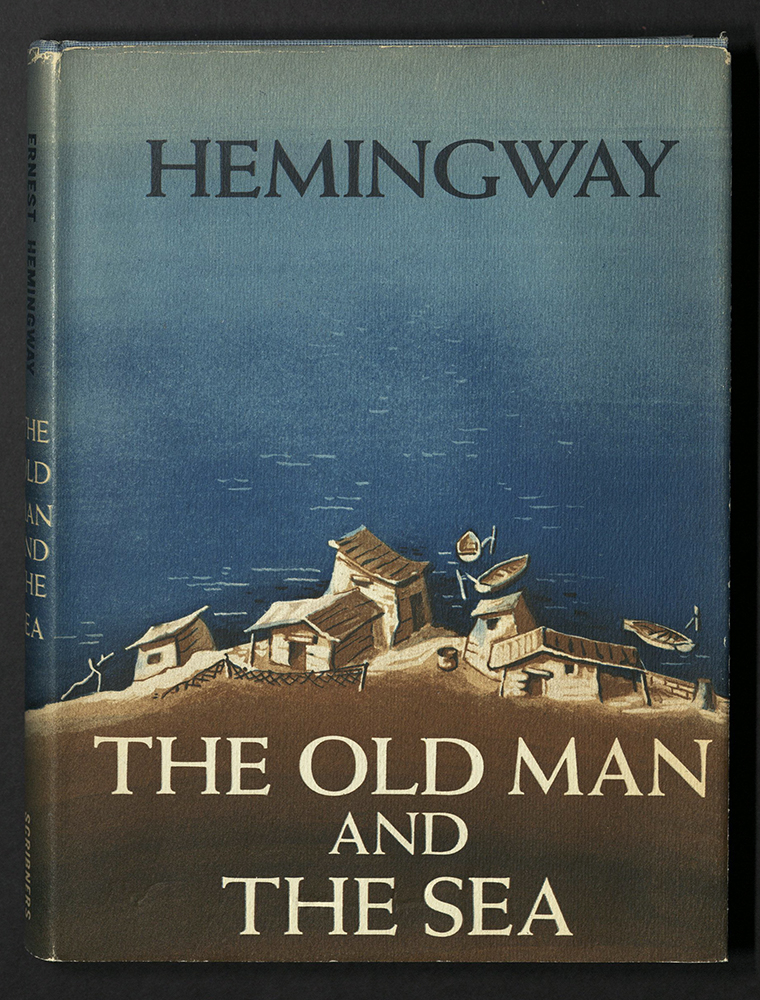 Hemingway would return West one final time, to Ketchum, Idaho. After dealing with depression and mental distress for several years — resulting in dozens of electroshock treatments and in-patient care — Hemingway took his own life in the early morning hours of July 2, 1961. He was buried in the Ketchum cemetery. A memorial to Hemingway just north of Sun Valley is inscribed on the base with a eulogy Hemingway had written for a friend several decades earlier:

Best of all he loved the fall
the leaves yellow on cottonwoods
leaves floating on trout streams
and above the hills
the high blue windless skies
… Now he will be a part of them forever.