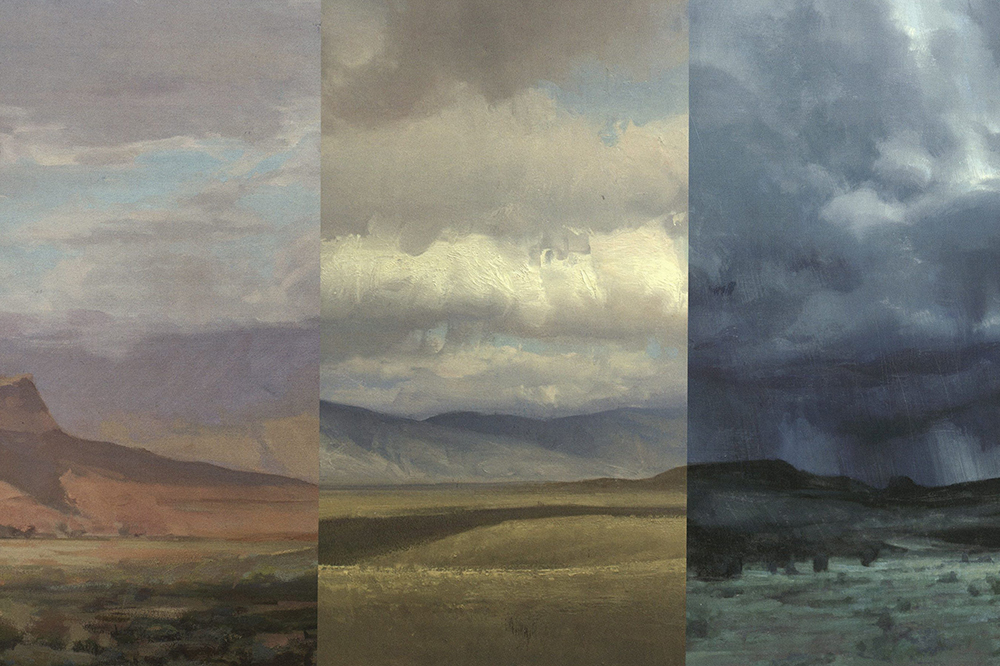 05 Jan We recommend — Saints at Devil’s Gate: Landscapes along the Mormon Trail “For aren’t we all on a journey that tries our faith, tests our courage, makes us vulnerable, and at times defeats us and blisters our soul?”
— Laura Allred Hurtado

Catalog to accompany an exhibition of the same name at the Church History Museum in Salt Lake City. The exhibition is free and open to the public and runs through August 2017. An online exhibit is also available at history.lds.org. “…if courage and endurance make a story, if human kindness and helpfulness and brotherly love in the midst of raw horror are worth recording, this…is one of the great tales of the West and of America.”
— Wallace Stegner, quoted in the Curator’s Essay. “Frederick Piercy was the eighth of nine children born in Portsea, Hampshire, England. He joined the Church of Jesus Christ of Latter-day Saints on March 23, 1848, and a year later, he married Angelina Hawkins, also a convert. When Piercy was twenty and his wife was expecting their first child, he left for a short mission to Paris, France. In addition to proselytizing, he produced artwork and can be considered a predecessor to the Paris art missionaries who came years later.

“Piercy was an artist know for portraiture and landscapes, and he exhibited at the Royal Academy of Arts and at the Suffolk Street Gallery of the Society of British Artists in London prior to leaving for the Salt Lake Valley. In 1853, then twenty-three years old, Piercy left England aboard the emigrant ship Jersey, which was headed for New Orleans. He and James Linforth, an editor for the Mormon newspaper Millennial Star, published a collection of engravings and woodcuts made from Piercy’s drawings, paintings, and journals in the book Route from Liverpool to Great Salt Lake Valley. Instead of remaining in Utah like many others, Piercy returned to England shortly after his trip. By April 1857, after refusing to return to the Salt Lake Valley at the behest of both Brigham Young and Orson Pratt, Piercy and his wife left the Mormon faith.”
— Laura Allred Hurtado “I never shall forget the last day we traveled, and arrived in the Valley… When my eyes rested on the beautiful entrancing sight — the Valley; Oh! how my heart swelled within me, I could have laughed and cried, such a comingling [sic] of emotions I cannot describe…No doubt our valley looks astonishingly beautiful to the strangers who come here now, but it cannot evoke the same emotions as it did to us, poor weary tired, worn out, ragged travelers.” — Ann Agatha Walker Pratt

“Behind us now are the heart aches and many thousands of silent tears that fell on the long unknown trail.” — Mary Pugh Scott
–from Saints at Devil’s Gate